Hong plans to hold a press briefing Wednesday to explain the government's assessment of the current housing market and state its housing policy goal, according to the Ministry of Economy and Finance.

Hong has repeatedly warned that housing prices could fall at any time as prices of apartments in the greater Seoul area have risen to levels just before their previous peaks.

But amid sluggish housing transactions, the growth of home prices has picked up since May in Seoul due largely to expectations of eased rules on the reconstruction of old apartments in the capital.

Housing prices grew 1 percent in July from the previous month, compared with a 1.01 percent on-month gain in June, according to monthly housing data from KB Kookmin Bank. 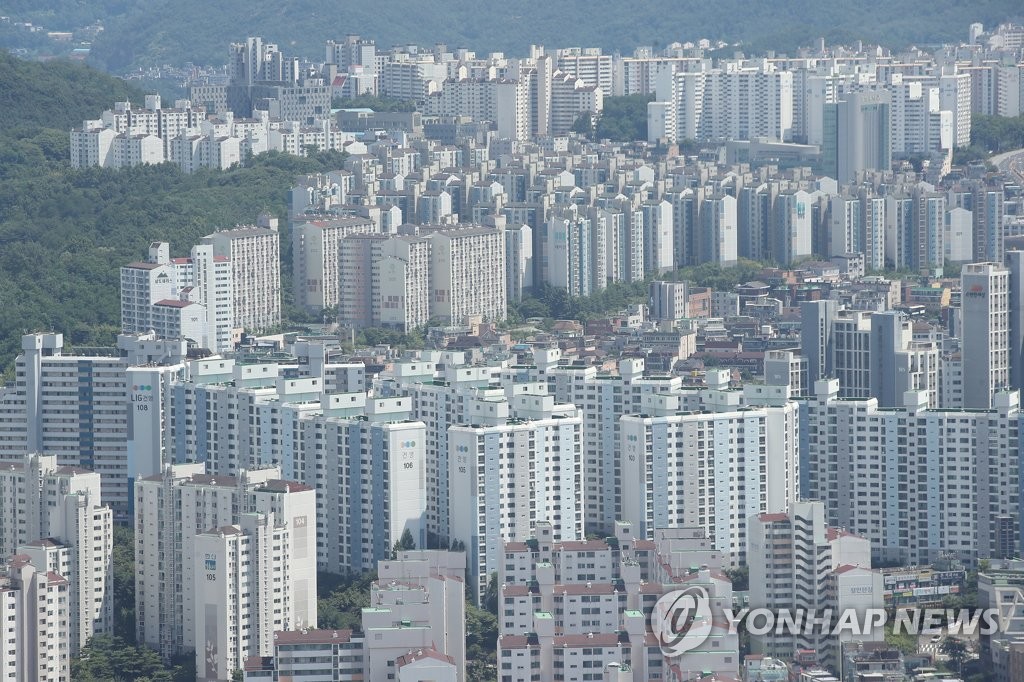