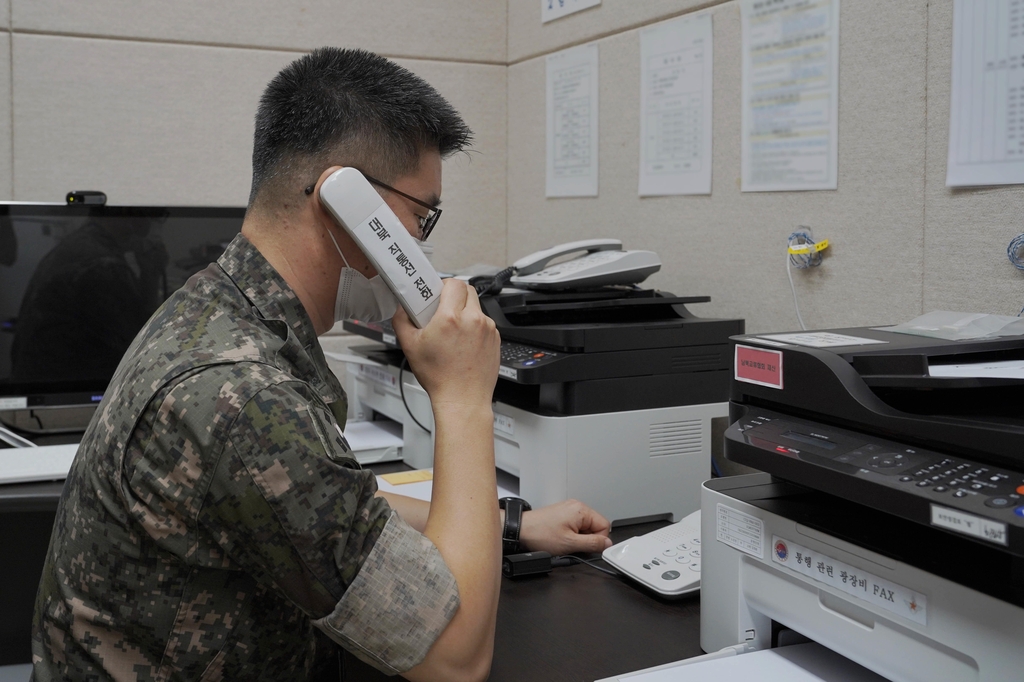 According to sources, the North first initiated the call via the military line.

The two sides then exchanged faxes and confirmed that their communication line worked normally. 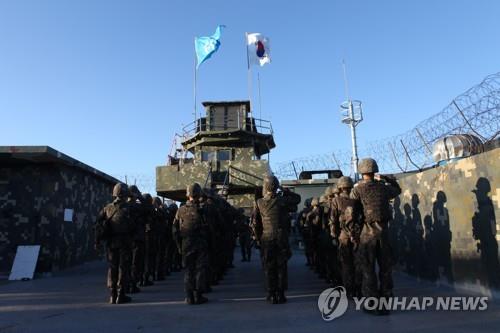