SEOUL, July 27 (Yonhap) -- North Korea said Tuesday that the restoration of communication lines with South Korea will play a positive role in improving relations between the two sides after the severed lines returned to operation after a 13-month suspension.

"Now, the whole Korean nation desires to see the North-South relations recovered from setback and stagnation as early as possible," the official Korean Central News Agency said, confirming that all inter-Korean communication liaison lines were restored as of 10 a.m.

"The top leaders of the North and the South agreed to make a big stride in recovering the mutual trust and promoting reconciliation by restoring the cutoff inter-Korean communication liaison lines through the recent several exchanges of personal letters," the KCNA said.

The restoration "will have positive effects on the improvement and development" of relations, it said.

The restoration comes around 13 months after North Korea cut off inter-Korean communication lines in June last year and blew up an inter-Korean liaison office in anger over the sending of anti-Pyongyang leaflets into the North from the South. 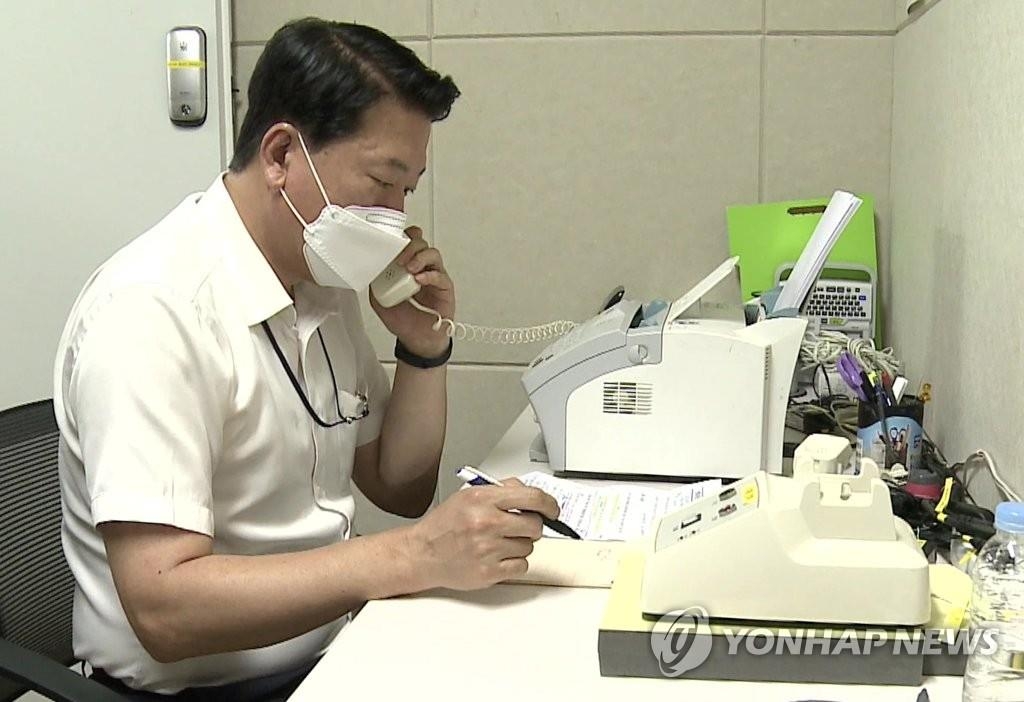 The unification ministry voiced hope for an improvement in inter-Korean relations.

"The government welcomes the restoration of the inter-Korean communication lines starting today as agreed by the two Koreas," Lee Jong-joo, the ministry's spokesperson, told a press briefing.

"We proposed to the North that the two Koreas resume the regular phone calls at 9 a.m. and 5 p.m., and the North responded positively to us," she said.

During the morning phone call, the South Korean liaison officer told his North Korean counterpart that he was pleased to see the communication lines restored, and the North Korean officer mostly listened with a responsive attitude, according to officials.

The official expressed hope for video talks with the North to move reconciliation forward amid the pandemic.

"As there are restrictions in holding in-person talks, we will also discuss ways to be equipped with the technology necessary for virtual talks to facilitate inter-Korean dialogue and negotiations," the official said.

At around 5:02 p.m. the two Koreas once again successfully held a phone call through the inter-Korean liaison line, according to the unification ministry.

"This is only the beginning. I will work harder for Kaesong Industrial Complex, the reunion of separated families and others," Lee said in a Facebook post later in the day.

In a separate message to staff members of the ministry, Lee urged them to continue to strive for inter-Korean peace but warned against "premature optimism."

Inter-Korean relations improved in 2018, when the leaders of the two Koreas held three historic summits.

Cross-border ties, however, sharply deteriorated since the Hanoi summit between former President Donald Trump and Kim ended without a deal in February 2019.

Tensions further escalated when the North blew up the inter-Korean liaison office in June 16 last year in anger over anti-Pyongyang propaganda leaflets. 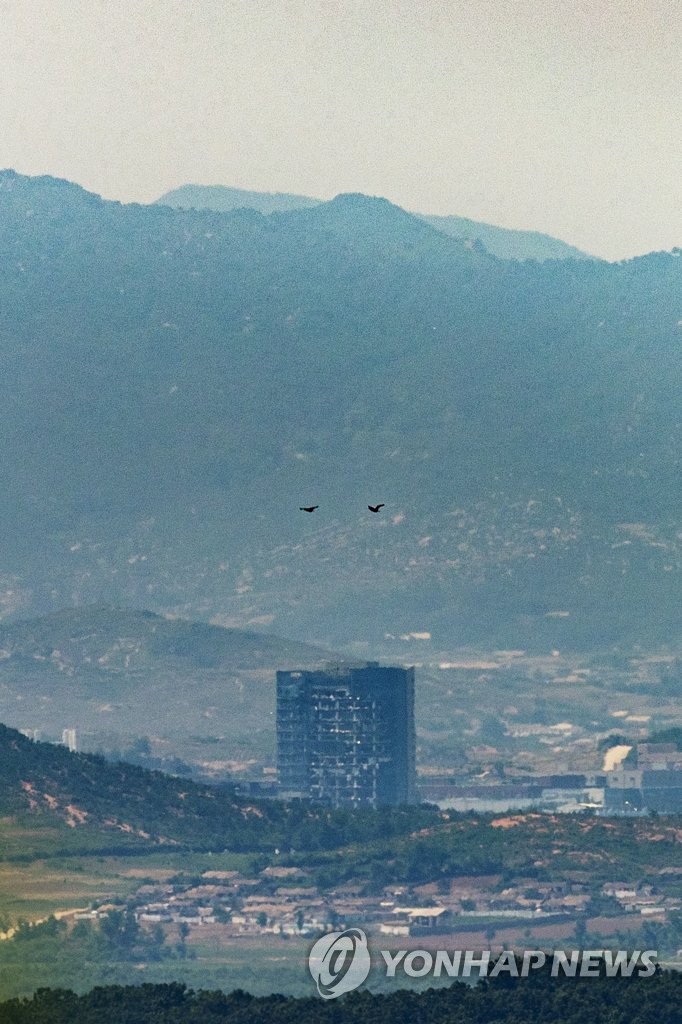