SEOUL, July 27 (Yonhap) -- The office of President Moon Jae-in said Tuesday it has no plan, for now, to dispatch a special envoy to North Korea.

It cited "realistic restraints" attributable to the COVID-19 pandemic.

Earlier in the day, Cheong Wa Dae announced the reopening of direct communication lines between the two Koreas that were severed in June last year.

Moon and the North's leader Kim Jong-un have reached an agreement on that, as they have exchanged personal letters several times, it added.

On whether Moon is considering the dispatch of a special envoy to Pyongyang, a Cheong Wa Dae official told reporters that the issue "has not been discussed."

"I think there are realistic restraints amid the current coronavirus situation," the official added on the customary condition of anonymity. 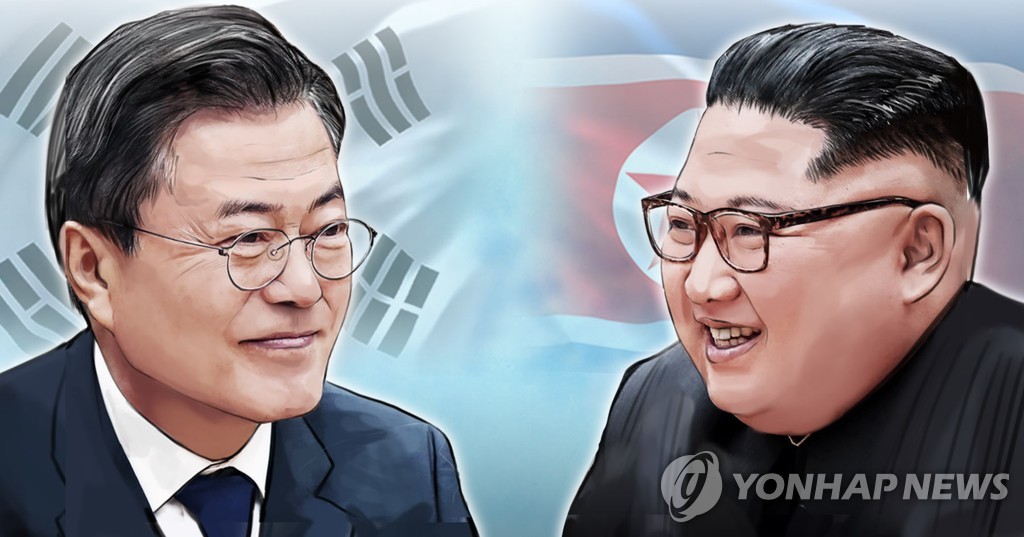 The matter of providing the North with coronavirus vaccines was not discussed either, as the two sides will talk about specific agenda items related to inter-Korean exchanges down the road, he said.

Asked about whether South Korea had consultations with the United States on reconnecting the hotlines during a visit here last week by Deputy Secretary of State Wendy Sherman, the official just said the allies are "closely sharing information when needed."

The restoration and improvement of inter-Korean relations are expected to play a positive role in advancing North Korea-U.S. dialogue and negotiations on denuclearization at an early date, he said.