This is South Korea's second silver medal in this event. The country also picked up silver at the 2012 Olympics, and Choi was also on that team.

South Korea managed just one bronze medal from the individual portion of fencing at these Olympic Games. In the women's individual epee event on Saturday, Choi and Kang both lost in the round of 32 and Song was gone after the round of 16.

But the trio, joined by Lee, regrouped for the team event, and took down the United States and China in succession before running into Estonia and losing in the final. 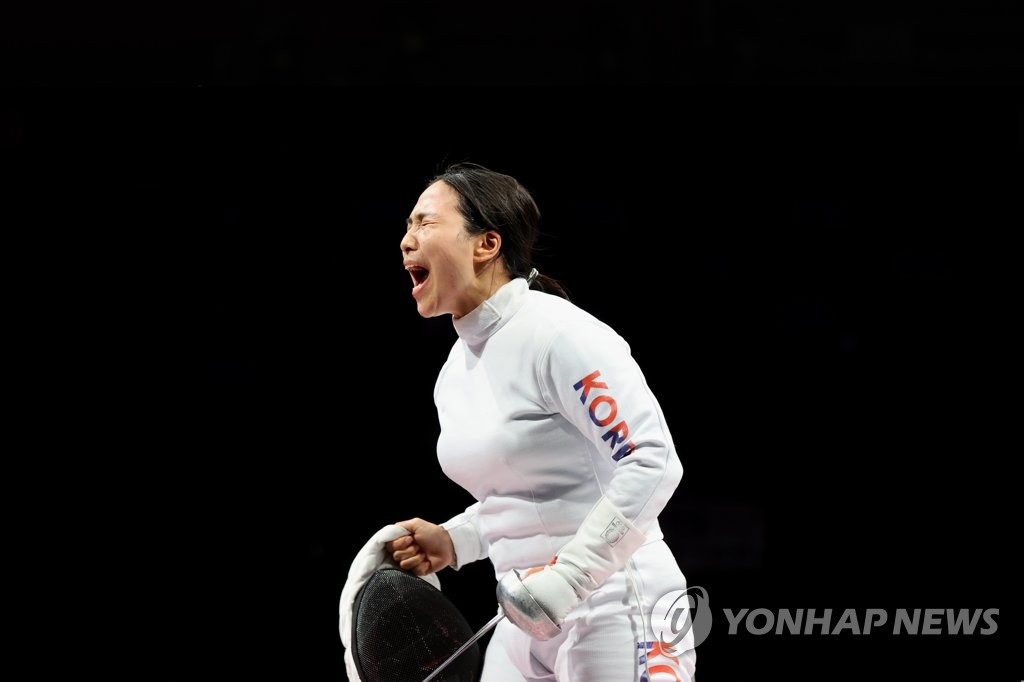