But complications forced Lee to the sidelines until April. She had another surgery in April and spent the next two months rehabbing.

She only returned to training in July. That Lee won a silver medal in the women's +67kg on Tuesday is certainly no mean feat. 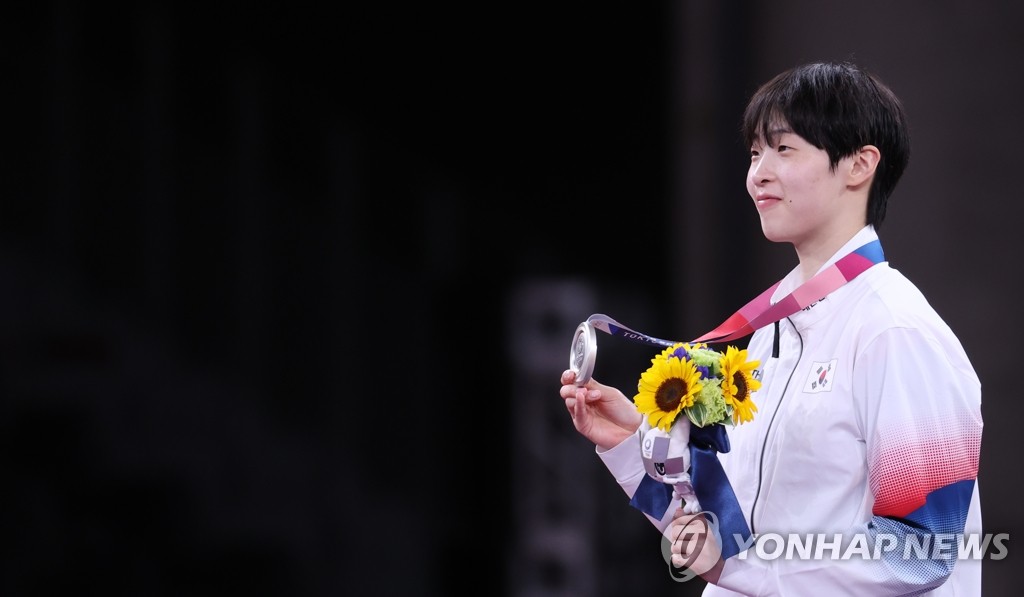 "I grew more anxious by the day because the Olympic Games were fast approaching," Lee said, recalling her training process. "But at the same time, I was happy to be back training. I tried to find things that I could do well and started working on them the best I could."

Lee said she took an injection on the ankle the day before leaving for Japan, and she still has moments of doubt when applying kicks with that left foot.

"I want to thank my left foot for hanging tough," Lee said with a smile.

Lee lost to Milica Mandic of Serbia 10-7 in the gold medal match. The South Korean said she felt like she'd beat Mandic in a rematch, but quickly admitted the Serb deserved the win. 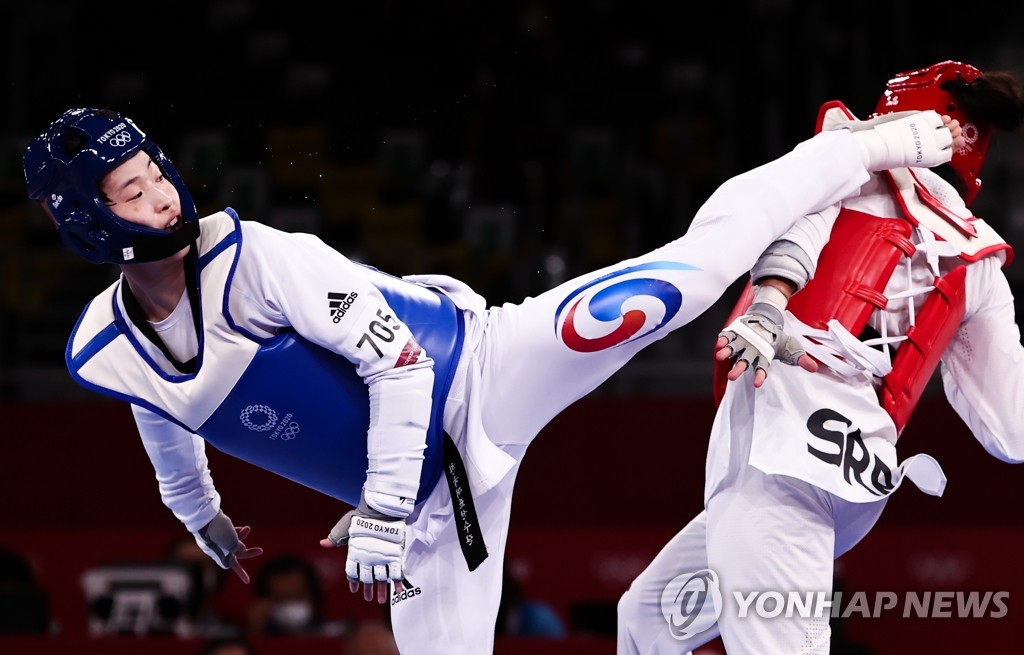 "If I had tried harder and fought with more urgency, I would have won the gold medal," Lee said. "I got the silver because I obviously didn't do some things as well as she did."

Despite the crushing loss, Lee had a neat display of sportsmanship, giving her opponent a thumbs-up sign to congratulate her victory.

"I know everyone here has tried so hard to reach the Olympics," Lee said. "I was disappointed with my loss but congratulating her was the right thing to do." 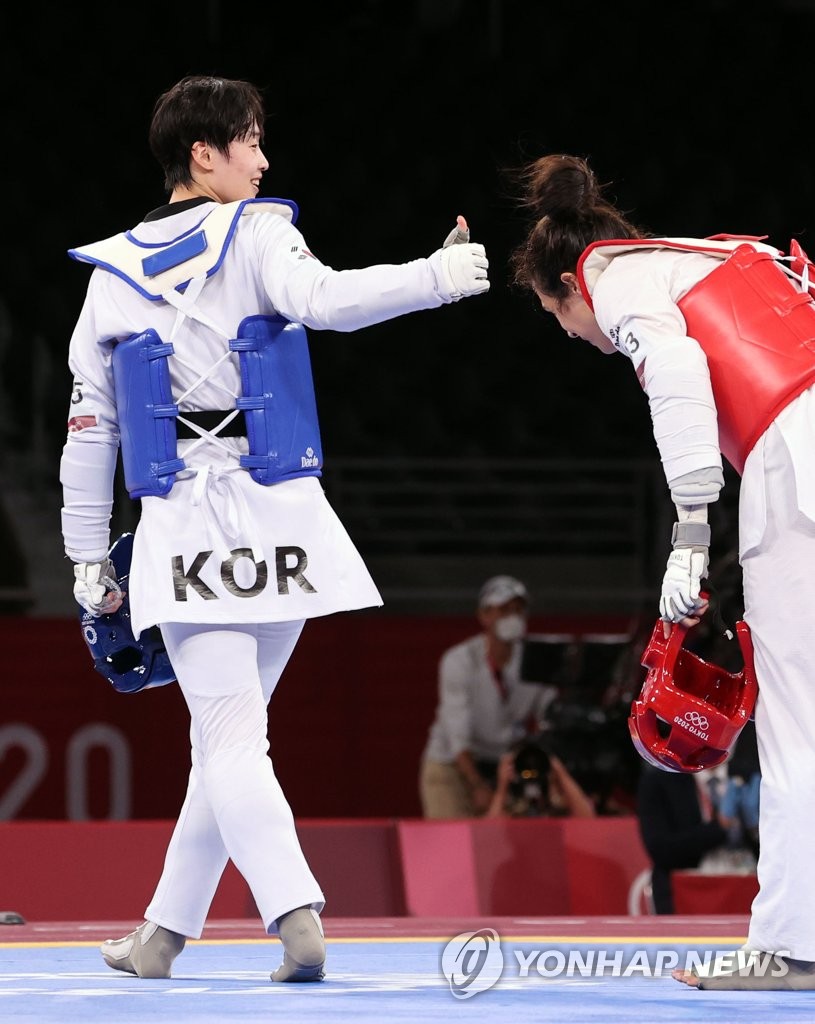