It was talking about the meaning of the reopening of inter-Korean communication lines, the result of President Moon Jae-in's exchange of several personal letters with the North's leader Kim Jong-un over the past few months.

The previous day, the two Koreas restored their military and government-level liaison hotlines that were severed in June last year. 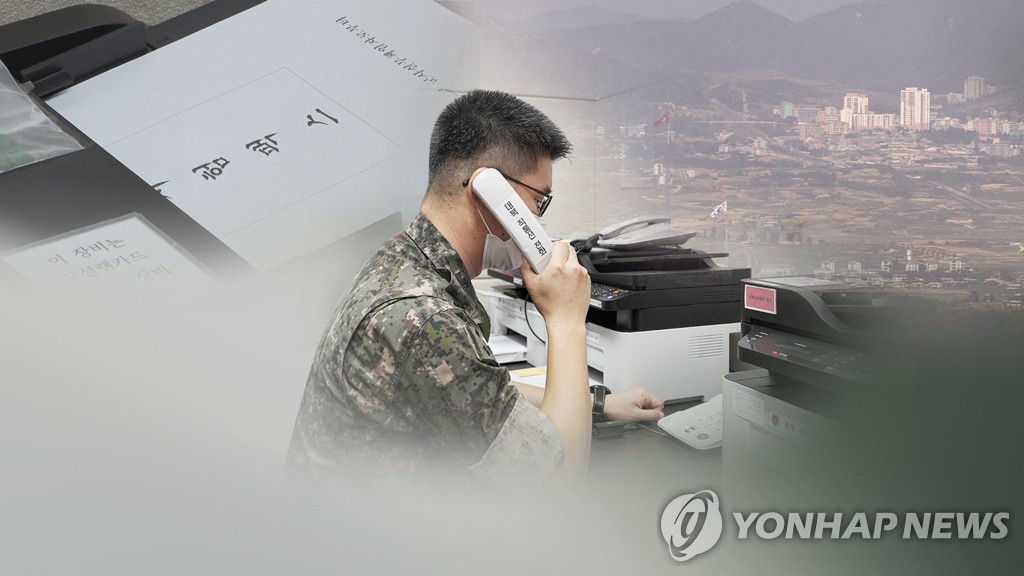 He added the final goal is to achieve the denuclearization of Korea.

Park expressed hope for another round of summit talks between Moon and Kim before Moon's tenure ends in May next year.

An inter-Korean summit is a "stepping stone" for progress in the peace process, he pointed out.

He said that establishing a videoconferencing system for various working-level consultations between the two Koreas could be an option to complement the hotlines in order to have "enough dialogue and negotiation." 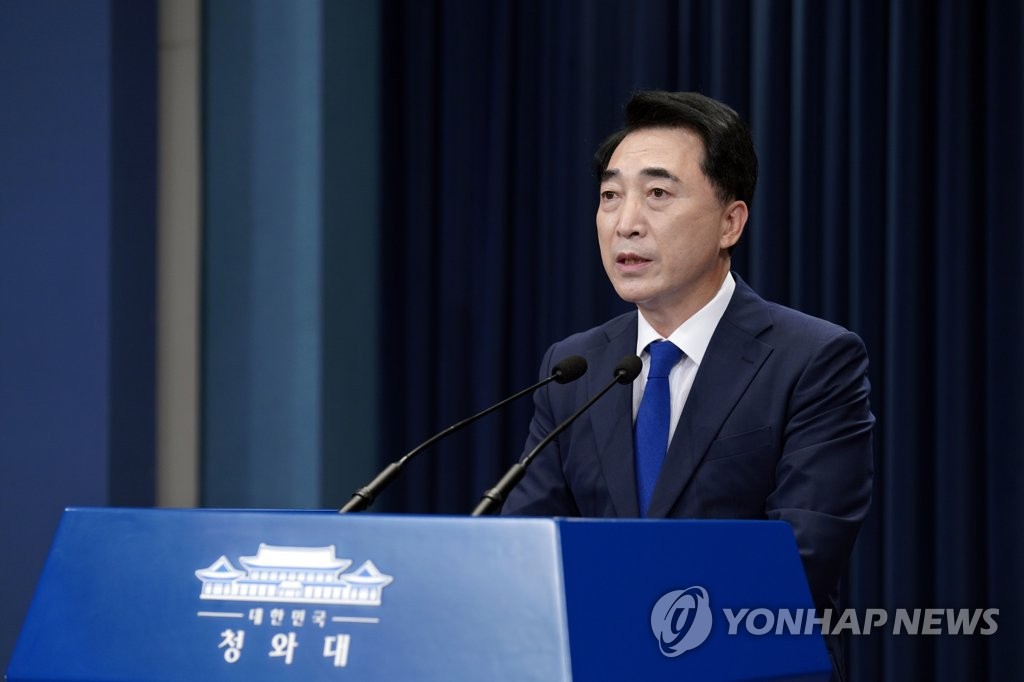