CHIBA, Japan, July 28 (Yonhap) -- Increasing parity in taekwondo is ultimately a good thing for the traditional Korean martial art. The more countries practice taekwondo and produce Olympic medalists, the better it is for the sport's long-term future, especially when it comes to its relevance among other Olympic events. Taekwondo, after all, has gone through numerous rule changes in recent years, trying to make it more watchable and entertaining.

But in the short term, the spread of wealth doesn't help South Korea's Olympic medal tally. 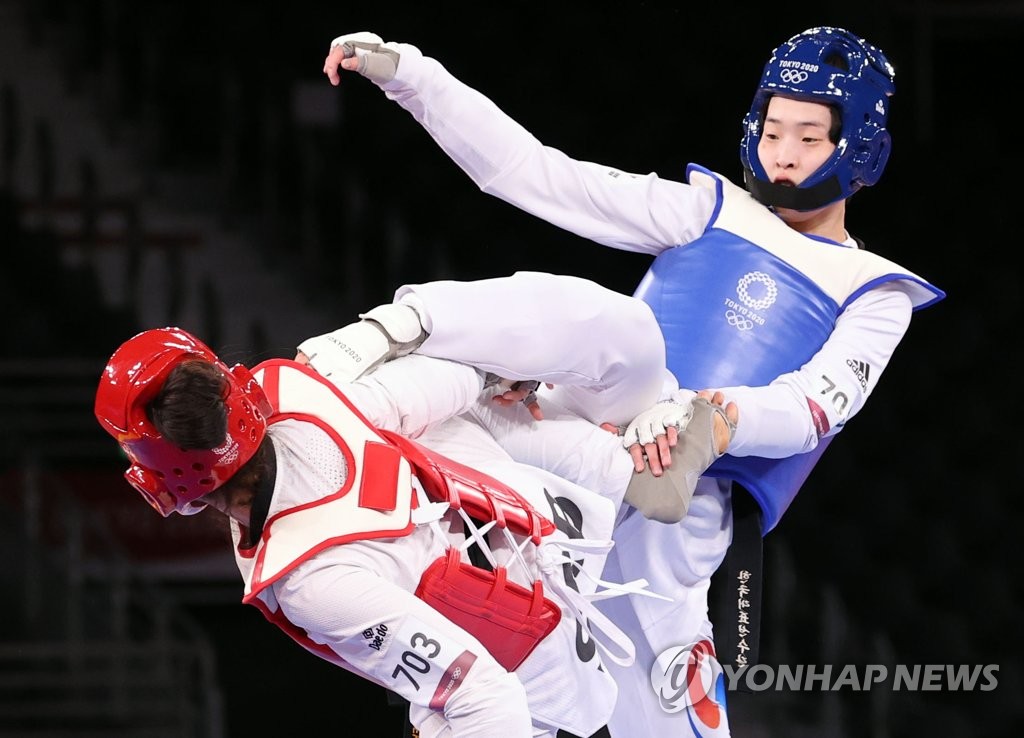 For the first time since taekwondo was added to the Olympics in 2000, South Korea failed to win a gold medal in its own martial art this year. The taekwondo portion of the Tokyo Games ended Wednesday with South Korea having bagged one silver and two bronze medals.

The Russian Olympic Committee (ROC), a team made up of Russian athletes who are banned from using their flag because of the country's state-sponsored doping, led all the teams with two gold medals. Six other countries won a gold medal apiece. Russia -- if you step around the ROC technicality -- Uzbekistan, Thailand and Croatia all produced Olympic taekwondo champions for the first time.

At the 2012 London Olympics, eight taekwondo gold medals went to eight countries, and 14 countries won at least one medal. This was four years after South Korea picked up four out of eight gold medals up for grabs at the Beijing Olympics.

Then in 2016 in Rio de Janeiro, six countries split up eight gold medals, with South Korea and China tied with two apiece. 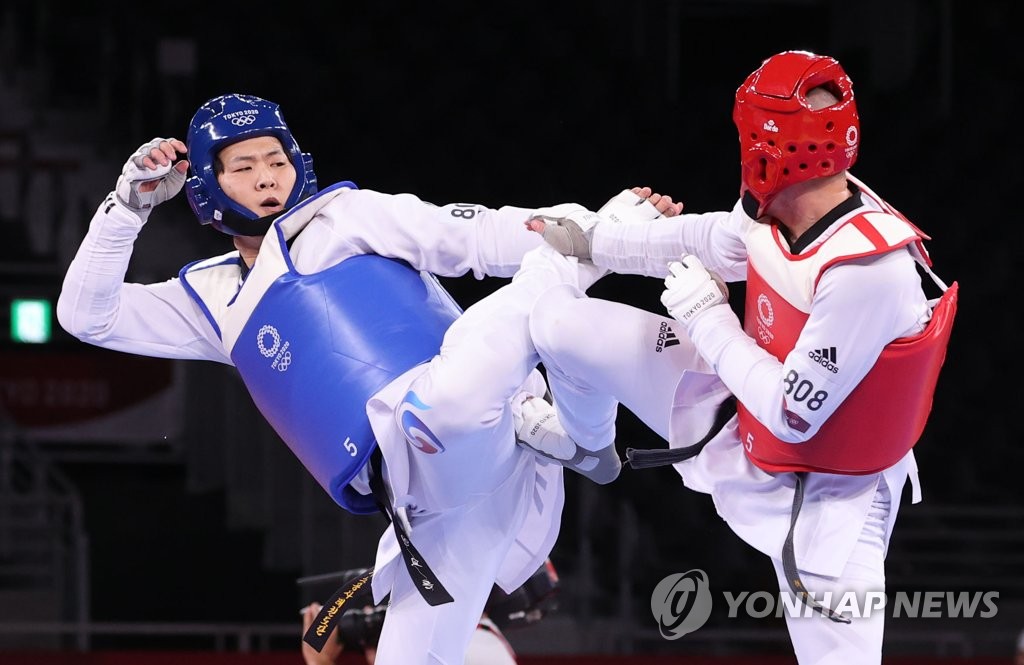 This year, 21 countries went home with a medal -- a total inflated by the fact that each weight class awards two bronze medals.

South Korea still leads the pack with 12 gold medals, with China trailing at seven gold medals. That lead will be safe for another couple of Olympics, but the shocking ease with which upstart athletes knocked off established South Korean stars has to be concerning.

Jang Jung, world No. 1 in the men's 58kg, lost in the semifinals to Mohamed Khalil Jendoubi of Tunisia on Saturday. The following day, Lee Dae-hoon, a three-time world champion, was gone in the round of 16 in the men's 68kg after falling to Ulugbek Rashitov of Uzbekistan. Sim Jae-young, who counts two world titles among her accomplishments, got knocked out in the quarterfinals of the women's 49kg, following a loss to Miyu Yamada of Japan.

So why did this happen at these Olympic Games?

South Korean athletes would like to think their underachievement in Japan was merely a temporary blip, brought on by -- like a lot of things these days -- the coronavirus pandemic.

To a man, the South Korean practitioners blamed their losses on nerves, which stemmed from their lack of international action in the leadup to the Tokyo Olympics. 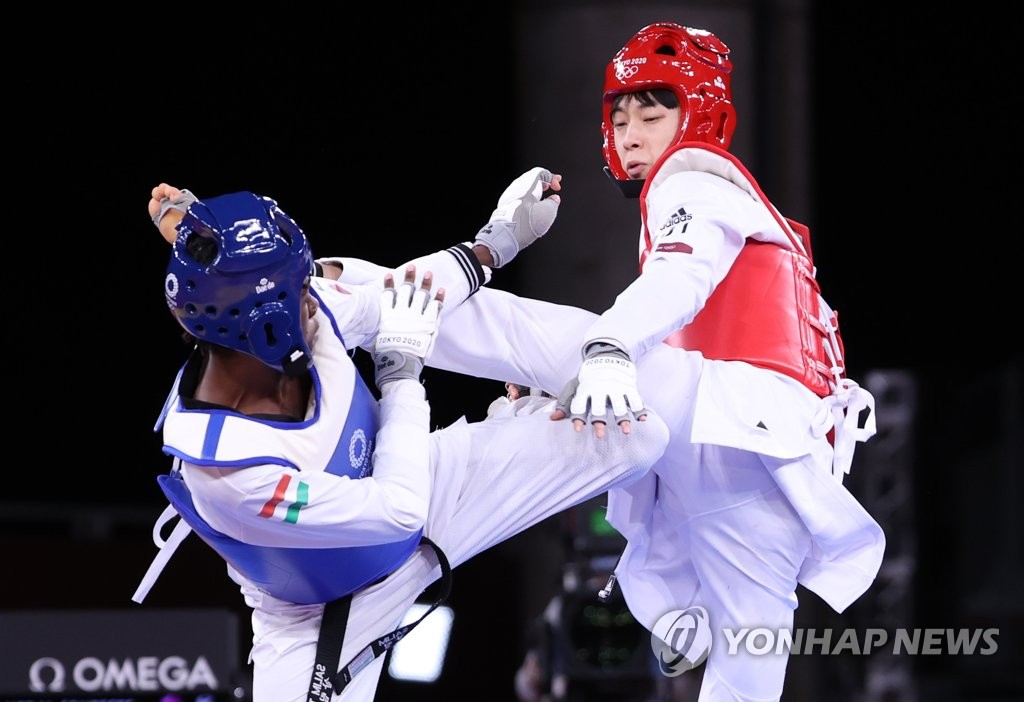 The COVID-19 pandemic pushed the Olympics back by a year and wiped out most other sporting events. Before Tokyo, South Korean taekwondo athletes hadn't been in any serious competition since their Olympic trials in January last year. Even when the international sporting world began to open back up, South Korean athletes stayed home. But those in other parts of the world still ran regional events to hone their skills in their Olympic preparation.

"Athletes from other countries were willing to serve quarantine (after traveling) to get into competitions, but we didn't do that. And I think there's a difference there," said In Kyo-don, who won bronze in the men's +80kg event Tuesday. "I didn't get into any international event for almost two years before the Olympics."

In was one of five South Koreans in taekwondo making an Olympic debut here. Only Lee Dae-hoon, who was competing in his third Olympics, had prior experience.

Jang Jun, even after winning his early matches, admitted to fighting jitters -- this from someone who has been competing internationally for years.

"I was so nervous that I couldn't move my feet," Jang said after pounding Kurt Bryan Barbosa 26-6 in the round of 16. "I think I was terrible."

In said the Olympics definitely felt like a different animal. 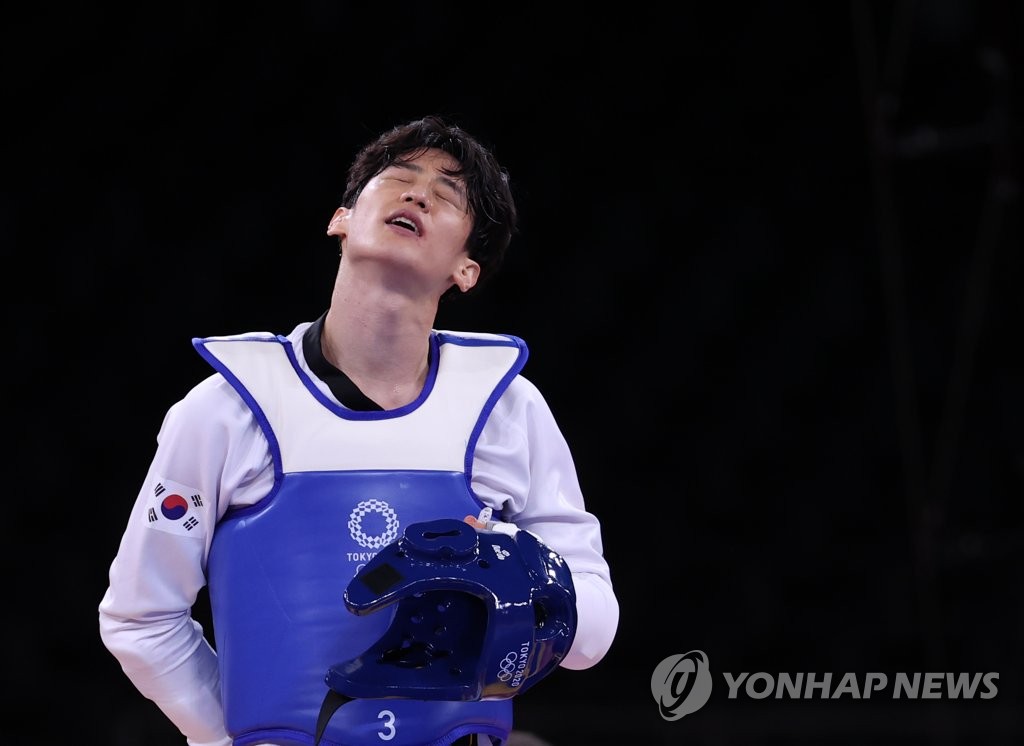 "Even though I tried to fight off nerves, there's something about being at the Olympics that put so much burden on my shoulders," In said. "I was so wound up and that dragged my energy level down quickly."

For countries that previously hadn't seen an Olympic taekwondo champion, gold medals from Japan should lay the foundation for even more success.

"Doing well at these Olympic Games is important to help us develop taekwondo in Russia," said the men's 80kg champion Maksim Khramtcov on Monday. "I hope my gold medal is not the last one we win here."

And it wasn't. Vladislav Larin won the men's +80kg title the next day.

"Taekwondo is becoming more and more popular in my country," Larin said. "There are lots of very strong athletes, lots of unity and crystal clear plans."

In said he looks at the growing parity of taekwondo in a more positive light.

"Here, I saw athletes from countries that I never saw before (at international events). I think it's great that taekwondo is becoming more global," he said. "Hopefully, Korean athletes will use this opportunity to face opponents from many different countries and work on different strategies." 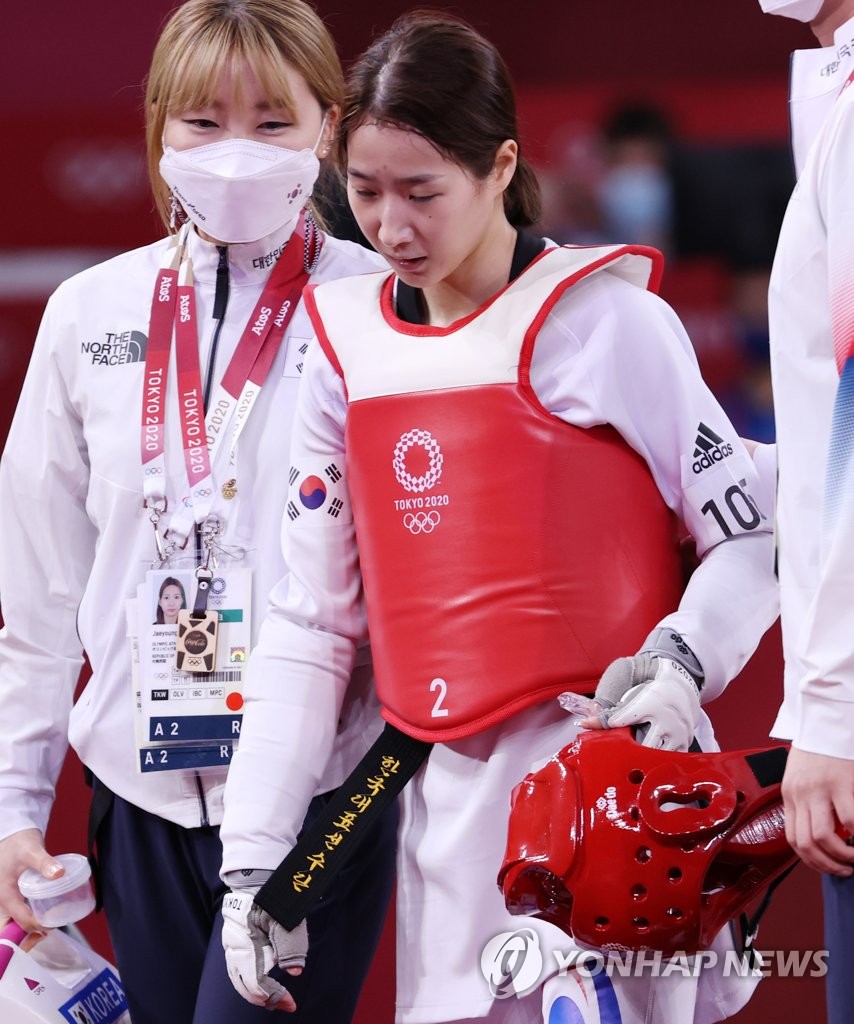