SEOUL, July 28 (Yonhap) -- South Korea's terms of trade fell for the third consecutive month in June due to a rise in prices of imported goods, central bank data showed Wednesday.

The nation's net terms-of-trade index for goods -- a gauge of trade terms -- declined 3.7 percent last month from a year earlier, according to preliminary data from the Bank of Korea (BOK). 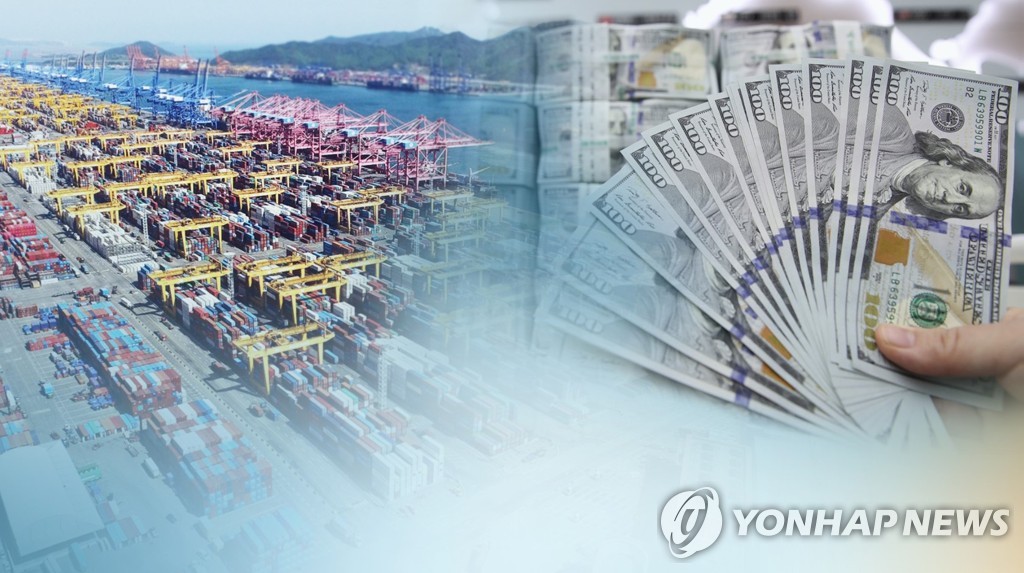 Last month, the index for customs-cleared export prices went up 15.7 percent from the previous year, marking the eighth straight month of increase.

The index for import prices rose 11 percent from a year earlier, according to the data.