SEOUL, July 28 (Yonhap) -- The number of South Koreans who moved to different residences in the country fell for the sixth straight month in June amid a heated housing market, data showed Wednesday.

The number of people who changed their residences fell 10.4 percent on-year to 544,000 last month, according to the data compiled by Statistics Korea.

It marked the sixth consecutive month of on-year decline after population mobility rose for the seventh month in December last year amid skyrocketing home prices.

The population mobility rate -- the number of those relocating per 100 people -- reached 12.9 percent in June, down 1.5 percentage points from a year earlier.

The latest data comes amid the continued rise in housing prices in the wider capital area.

Housing prices in Seoul grew 1 percent in July from the previous month, compared with a 1.01 percent on-month gain in June, according to monthly housing data from KB Kookmin Bank.

Finance Minister Hong Nam-ki expressed worries Wednesday over the continued housing rally in the Seoul metropolitan area, warning that the property market is overheated and housing prices could fall at any time as they have excessively risen. 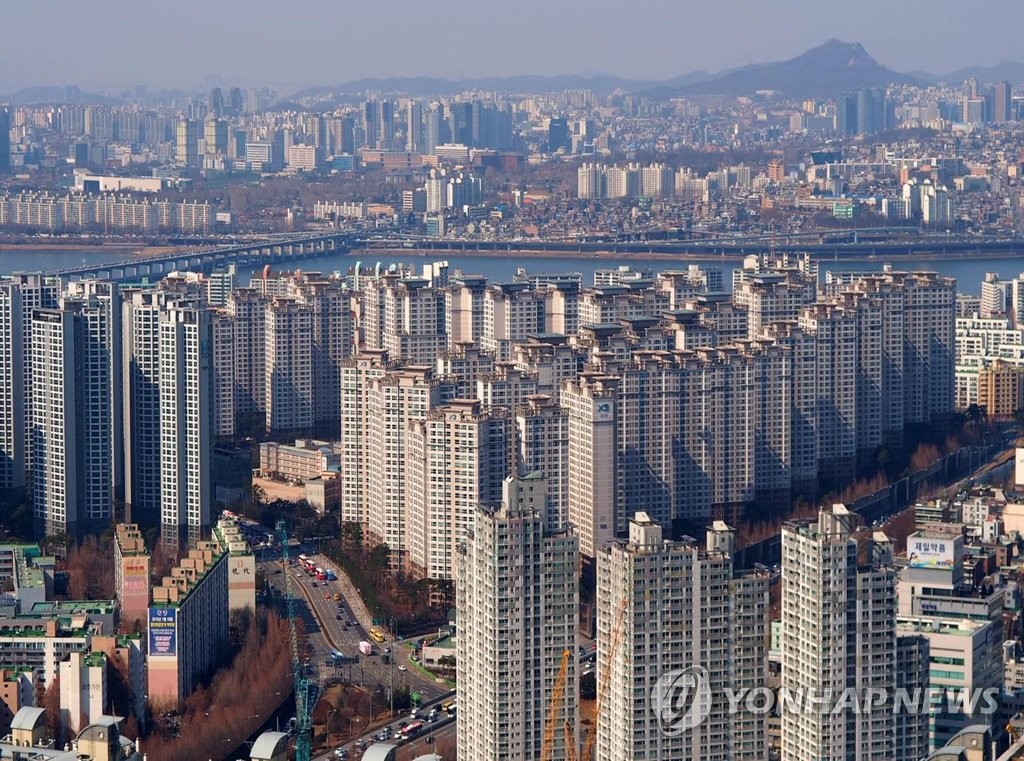