South Korea launched the open banking service in 2019, which centers on allowing customers to use any mobile banking application of their choice to access their accounts in different banks. Major South Korean banks already have joined the platform. 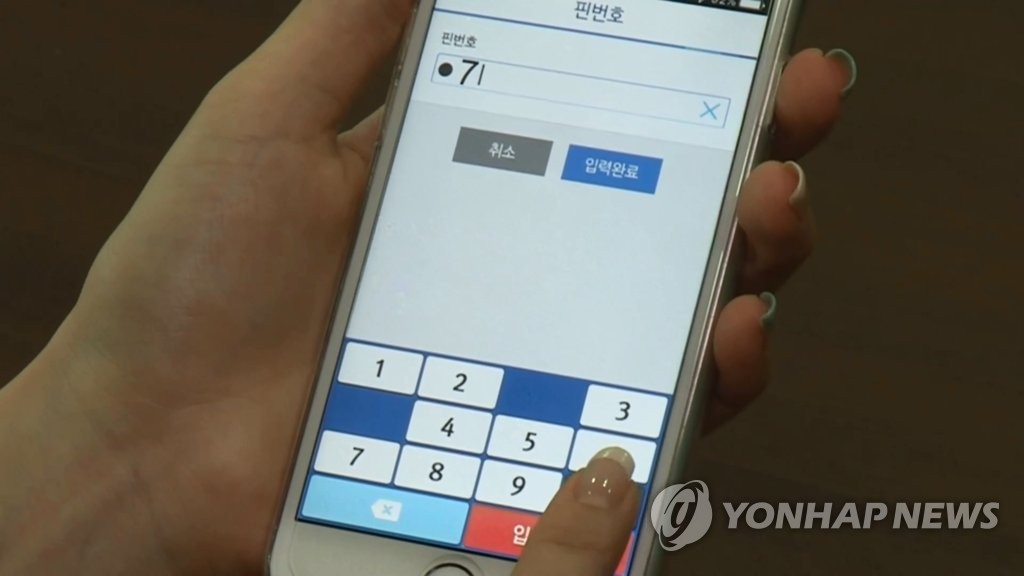 Starting Friday, users of financial services provided by fintech businesses can also access the open banking platform, in which they can check balances of pre-paid accounts, according to the Financial Services Commission (FSC).

Since its launch, the number of accounts registered with the open banking system came to 166.8 million, the FSC data showed. Credit card companies also started to offer the open banking service in May this year, raising the total number of participating firms to 110.

The FSC said the first batch of 23 fintech firms, including Kakao and Naver, will join the platform on Friday, with four more set to join the system by the end of August.