SEOUL, July 28 (Yonhap) -- Hyundai Engineering & Construction Co. said Wednesday it has received a 173 billion-won (US$150 million) terminal deal as part of a larger project to build a new airport in Peru in the next four years.

Hyundai E&C is part of a multinational consortium, along with companies from China and Mexico, that obtained the 493 billion-won Chinchero international airport project, the company said in a statement.

The South Korean builder said it will construct an airport terminal under the project.

The terminal will be capable of handling 5.7 million passengers a year in Chinchero, 15 kilometers northwest of the Cuzco airport, and will offer easy access to Machu Picchu, the sprawling 15th-century Incan capital high in the Andes Mountains, the statement said. 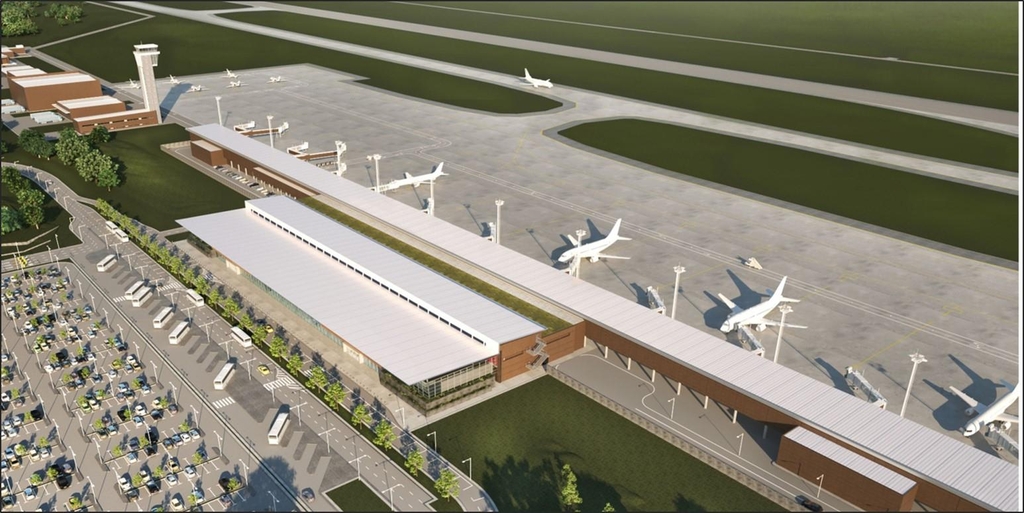