TOKYO, July 28 (Yonhap) -- Hwang Sun-woo, the 18-year-old South Korean swimmer on the cusp of becoming the country's next sporting hero, thinks he's got some sort of superpower in him.

How else would you explain Hwang's past 24 hours at the Tokyo Olympics? 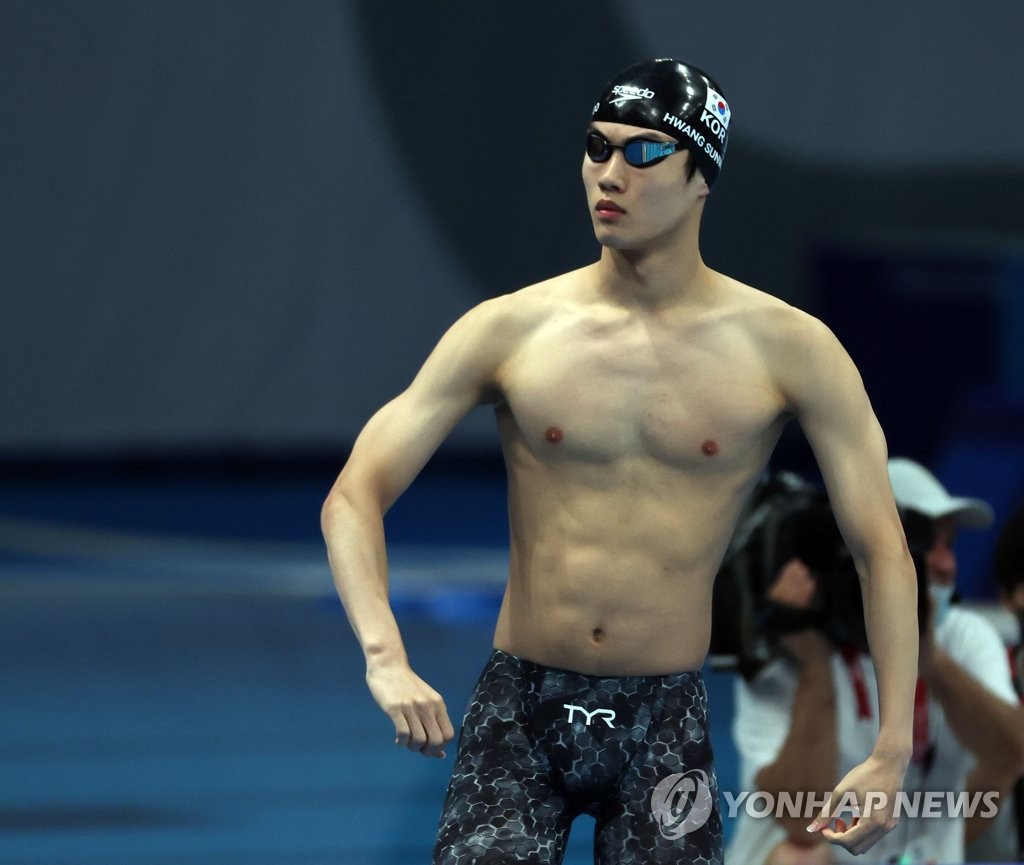 Then came Wednesday morning, when Hwang didn't just compete in the 100m freestyle semifinals but broke a seven-year-old Asian record with 47.56 seconds in the process.

"I am absolutely gassed right now," Hwang said after becoming the first South Korean to qualify for the 100m free final. "I just think I have some superpower."

Hwang had set a new national record with 47.97 seconds Tuesday night and it lasted barely half a day.

"I am so happy. I never expected to be this fast," Hwang said. "I feel even better because it's an Asian record, too."

In the first of two semifinals heats, Hwang swam in Lane 3, right next to the American star Caeleb Dressel, he of three Olympic gold medals and 13 world titles.

"It's an honor to be racing in the same pool with him," Hwang said. "Now that I am going to the final with such a good record, I'll try my best there." 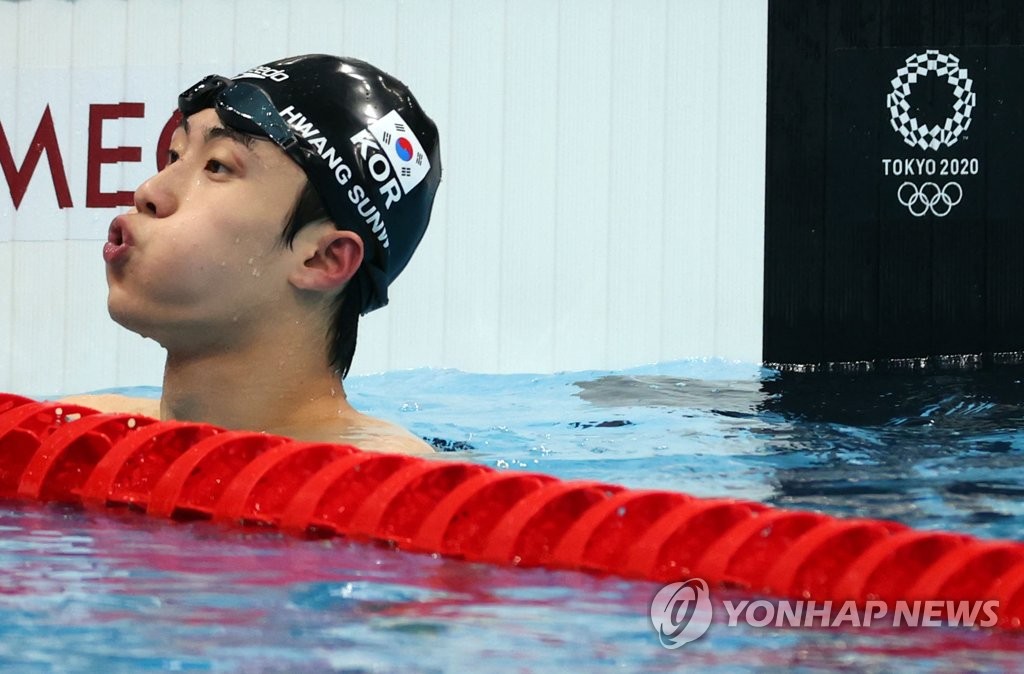 Asked about his race strategy, Hwang said, "It's difficult enough to reach the final in the 100m. I didn't have any strategy. I just wanted to jump in and give it everything I have."

Hwang said he was so sore from all that swimming Tuesday that he couldn't get to sleep until 2 a.m.

"I want to get better rest today so I can be prepared for the final tomorrow morning," he said.

No Asian man has won a 100m freestyle medal since Hiroshi Suzuki of Japan won silver in 1952.

Asked about his aspirations for a medal, Hwang smiled and said, "I am just happy to be in the final." 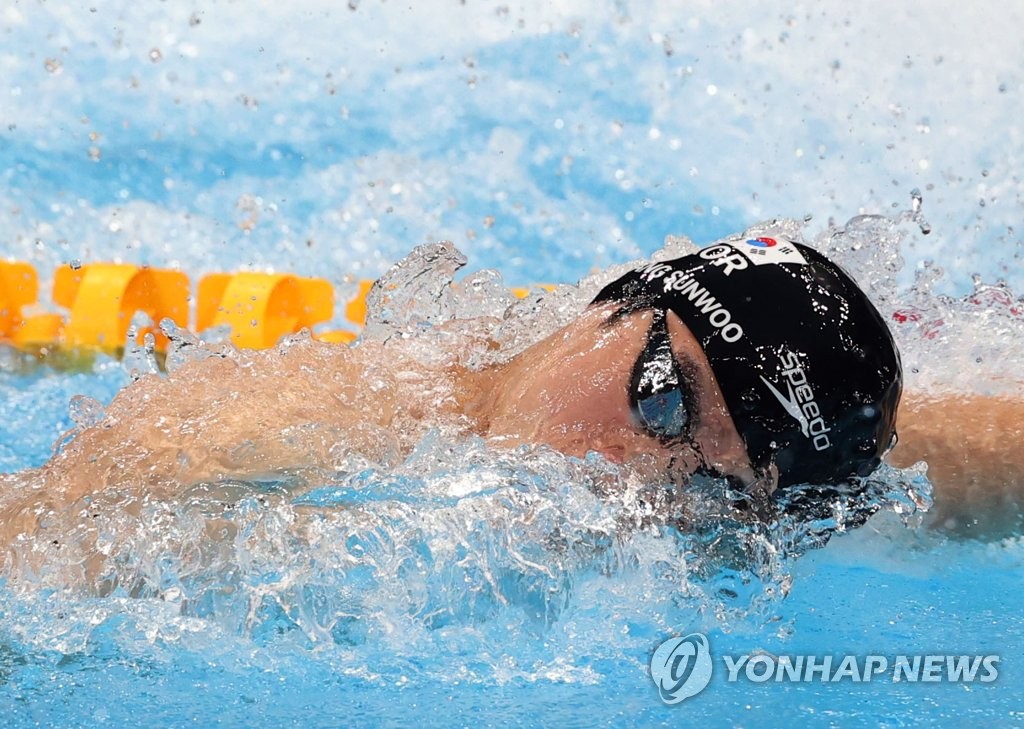