The Samsung Group affiliate reported a net profit of 234.6 billion won (US$203 million) in the second quarter, up from 45.6 billion won a year earlier.

Operating income for the April-June period was 339.3 billion won, up 230.4 percent from a year ago, the company said in a regulatory filing. Sales rose 40.6 percent to 2.47 trillion won over the cited period.

Its operating profit was 6.9 percent higher than the average estimate compiled by Yonhap Infomax, the financial data firm of Yonhap News Agency.

On a quarter-on-quarter basis, its sales increased 4.4 percent, while operating profit rose 2.4 percent. 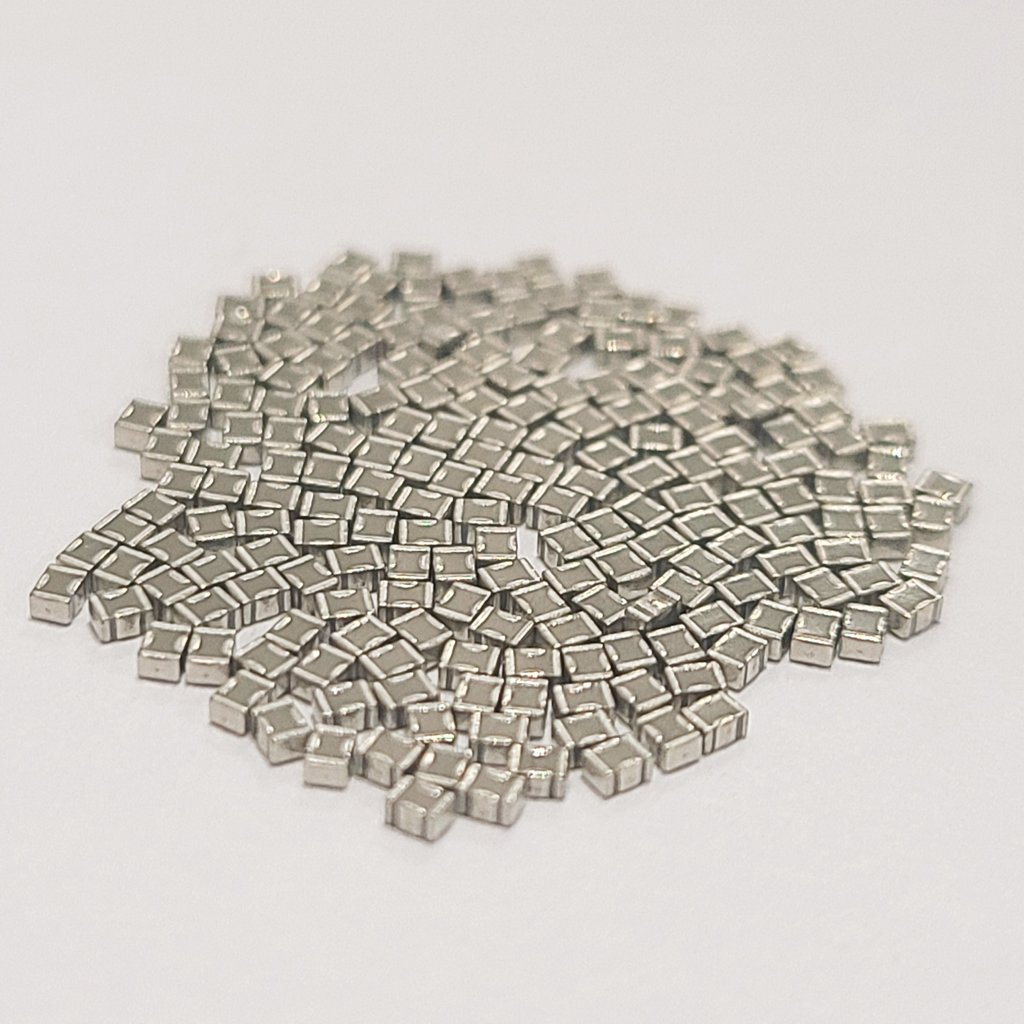 By business sector, its component unit posted revenue of 1.19 trillion won in the second quarter, up 42 percent from a year ago, as MLCC shipments for automotive solutions and IT products increased.

Its module business posted sales of 813.7 billion won, up 47 percent from a year earlier due to increased supply of camera modules to Chinese manufacturers.

Samsung Electro-Mechanics said although there are uncertainties over market conditions, major smartphone makers' launch of flagship models and demand recovery of automobiles are likely to push up demand of its products in the second half.

The company said it will focus on expanding supply of small-size, high-capacity MLCCs as well as automotive MLCCs. It also plans to increase shipments of camera modules used in smartphones with high-spec cameras.