The Anti-Corruption and Civil Rights Commission announced it had received a total of 65 tip-offs on suspicious real estate-related activities of those serving in the public sector during its special reporting period between March and June.

Of those, 21 cases have been relayed to a police-led special government investigation team and the prosecution service. The commission said it was looking further into 13 other cases, while the remaining 31 have been cleared of charges.

The agency's probe was the latest in a series of government measures that were presented in the wake of a large land speculation scandal involving employees of the state-run Korea Land & Housing Corp. (LH) that shook the nation in March. In June, the police-led probe reported over 500 suspected public sector land speculation cases to the prosecution for further investigations.

Among those involved in the newly identified cases were four sitting lawmakers, a local government chief, a local council member, civil servants and an employee of LH.

The agency did not share details of the cases involving the lawmakers, as it could potentially interfere with a separate ongoing probe by the commission into real estate dealings of sitting legislators.

Of the total reported cases, 40 were that of suspected purchases using undisclosed insider knowledge, followed by six cases linked to suspected preferential treatment.

The commission said it plans to aggressively prevent actions within the public sector that cause conflict of interest among public servants. 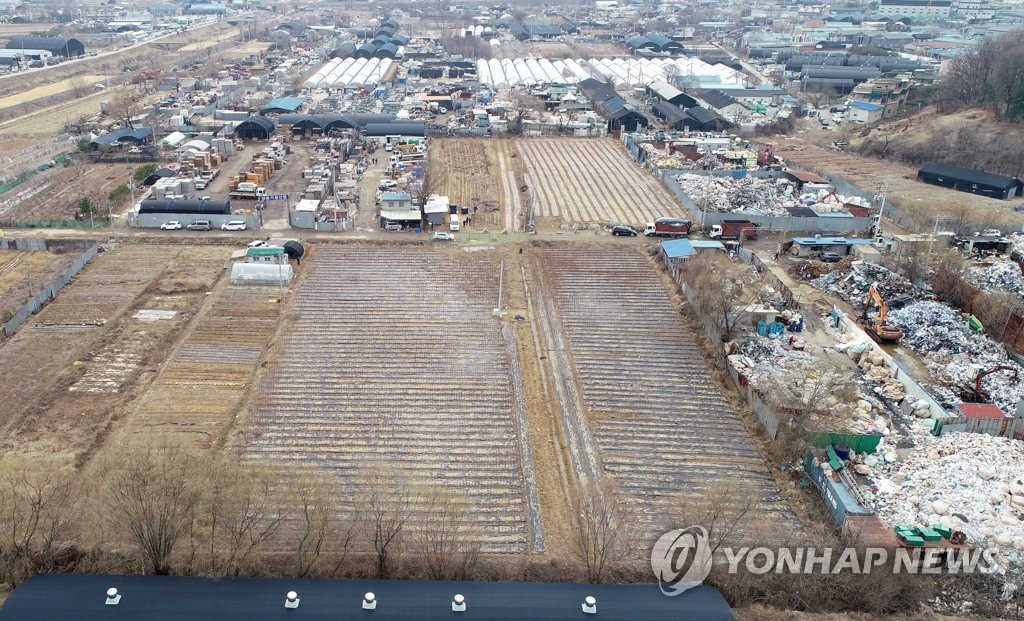