The group's net income stood at 142.8 billion won (US$123.5 million) in the April-June period, the group said in a regulatory filing.

The operating profit was 12.9 percent lower than the average estimate, according to a survey by Yonhap Infomax, the financial data firm of Yonhap News Agency.

Amorepacific Corp., the group's flagship, reported a net profit of 59.2 billion won, up 783.6 percent from a year earlier. Sales gained 11.5 percent to 1.18 trillion won, with its operating income increasing 158.9 percent to 91.2 billion won. 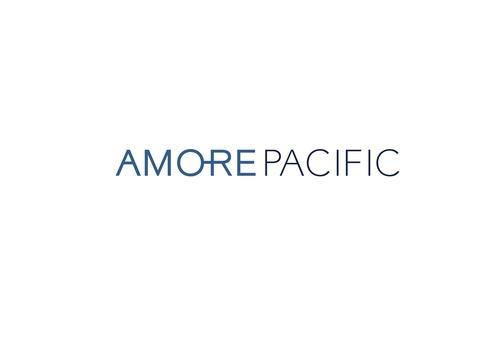 Amorepacific Group, which includes smaller brands like Innisfree and Etude, said, "The group's sales increased both in the domestic and global markets due to the increased competitiveness of our products and online channels."

Resilient online performance and digital marketing drove up its overseas sales by nearly 10 percent despite concerns about the spread of the new coronavirus and its highly contagious variants, it added.

Amorepacific's luxury brands led the sales hike in the beauty segment. Sales of the Concentrated Ginseng Renewing series of premium cosmetics Sulwhasoo surged 60 percent in China during the three-month period, it said.