The steel giant said the broader POSCO group will invest 230 billion won (US$199.5 million) to build the new refining infrastructure to produce the key material used in EV batteries in the southern port of Gwangyang, 423 kilometers south of Seoul.

The company aims to have an annual production capacity of 20,000 tons of nickel sulfate from the plant by 2023, which is enough to supply 500,000 EVs.

Global demand for nickel sulfate is expected to increase 23 percent annually in line with growing popularity for EVs, leading to a shortage of the material in 2025, POSCO said, citing a report from consulting firm WoodMac.

The latest move comes after POSCO signed a deal in May to buy a 30 percent stake in the Ravensthorpe Nickel Operation in Australia for $240 million.

Under the deal, POSCO will be provided with a long-term offtake agreement for 7,500 tons of nickel in mixed nickel-cobalt hydroxide precipitate (MHP) per year produced at Ravensthorpe, beginning in 2024. 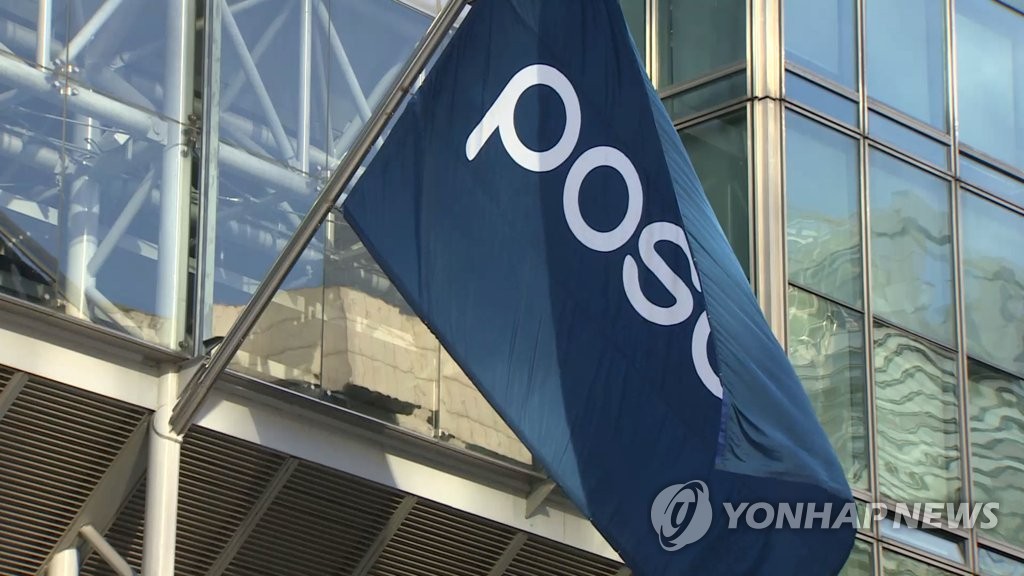