SEOUL, July 28 (Yonhap) -- South Korea will use the now-restored communication lines with North Korea to raise the issue of the North's killing of a South Korean fisheries official near the inter-Korean sea border, the unification ministry said Wednesday.

Earlier in the day, Lee Rae-jin, the brother of the deceased official, urged the ministry to push ahead with a meeting with North Korean authorities and to deliver his letter to North Korean leader Kim Jong-un asking for cooperation so that he could visit the North to find the truth behind the killing.

"Now that the inter-Korean communication lines have been restored, the government will make efforts to discuss this issue with the North from now on," the ministry said.

In September last year, North Korea fatally shot the 47-year-old official, who was adrift on its side of the Yellow Sea, and burned his body, according to the South Korean military. He went missing the previous day while on duty near the western border island of Yeonpyeong.

His brother has sought a U.N. probe, raising strong doubts about the government's findings on the incident that the deceased official attempted to defect to the North.

Four hotlines between the two Koreas were restored Tuesday after the North cut them off in June last year in protest of anti-Pyongyang propaganda leaflets coming in from the South. 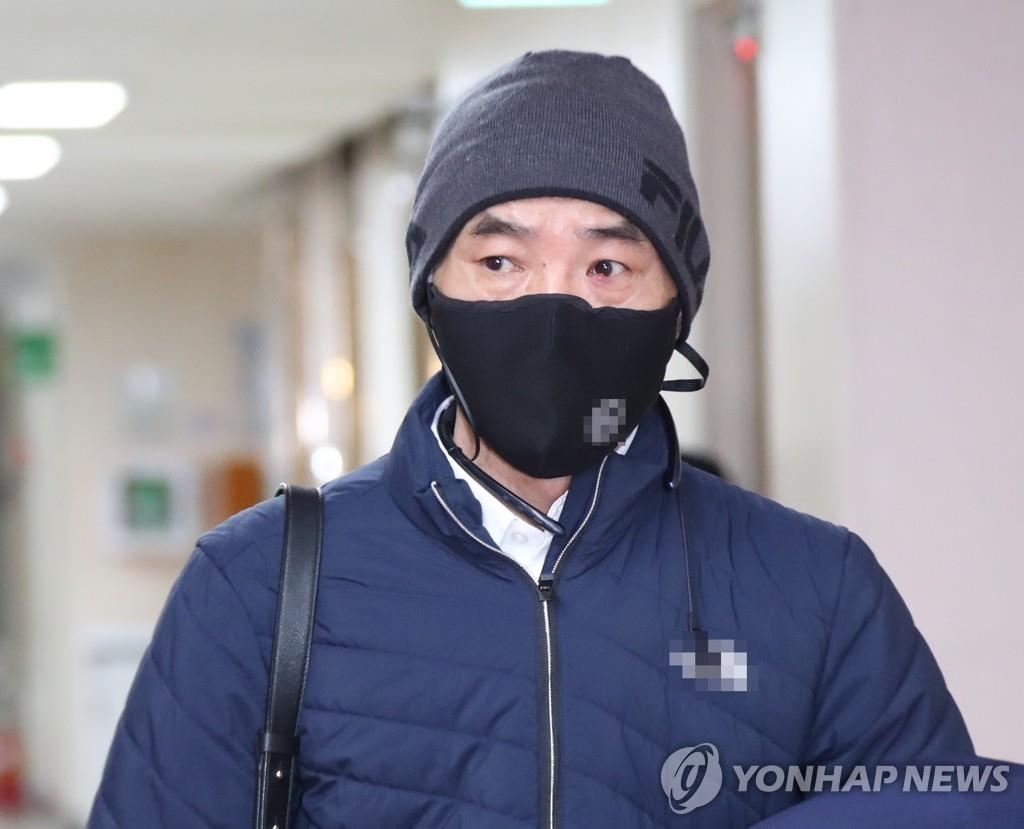