SEOUL, July 29 (Yonhap) -- Samsung Electronics Co. on Thursday said efficiency is now the key factor when it comes to developing memory chips as the South Korean tech giant rebutted concerns of the company trailing behind rivals in future memory technologies.

With U.S. chipmaker Micron Technologies Inc. launching the industry's first 176-layer NAND, there are worries that Samsung's technology leadership may have diminished, but the world's top memory chip producer said stacking more layers is not its priority at this point.

"Now, it's not about just the number of layers," said Han Jin-man, an executive vice president at Samsung's memory business, in the company's conference call for second-quarter results. "Our current focus is how to efficiently increase stacks themselves, and find out the right time and ways to do that." 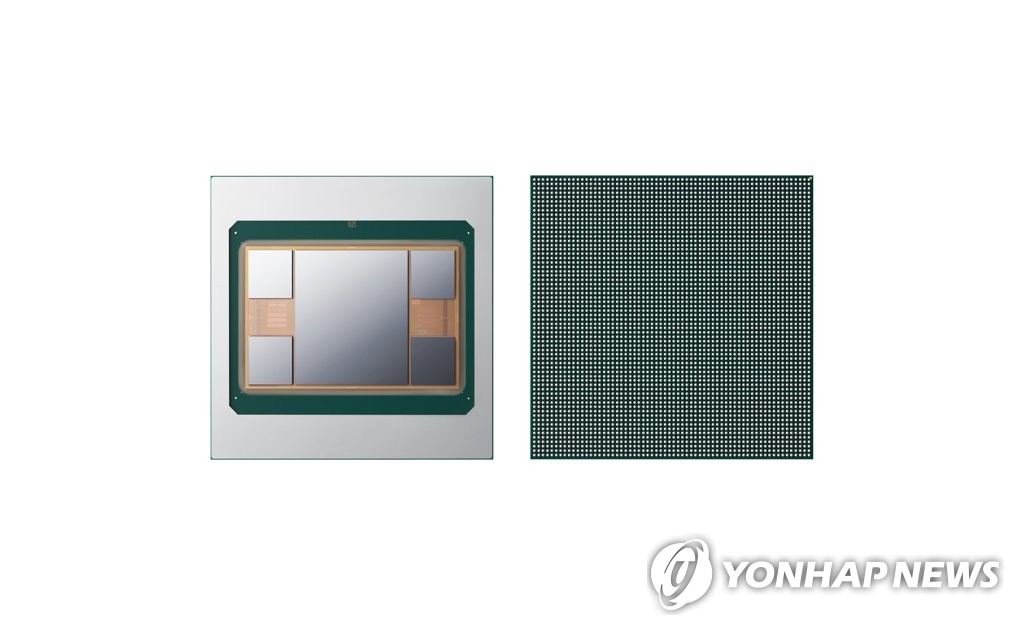 Han expected that sixth-generation and seventh-generation V-NAND will be the main products until 2022, adding that Samsung already has a technology road map for the next 10 years or more.

The company plans to mass-produce consumer solid state drives (SSD) adopting the double stack-based 176-layer 7th generation V-NAND in the second half of the year.

"We have already secured a working chip of the eighth-generation V-NAND with more than 200 layers to expand our lineup," Han said.

When it comes to DRAM, Han said the company is also seeking to enhance price competitiveness with advanced process solutions.

"Our upcoming 14-nanometer (nm) DDR 5 DRAM product uses the extreme ultraviolet (EUV) lithography technology, which will improve the overall process and reduce costs," Han said. "DDR5 will have price competitiveness with the 14nm process and will see improved profitability from next year."

In the foundry business, Samsung said it will expand its supply from its S5 Line in Pyeongtaek, 80 kilometers south of Seoul, in the second half of the year and focus on producing chips with advanced nodes. 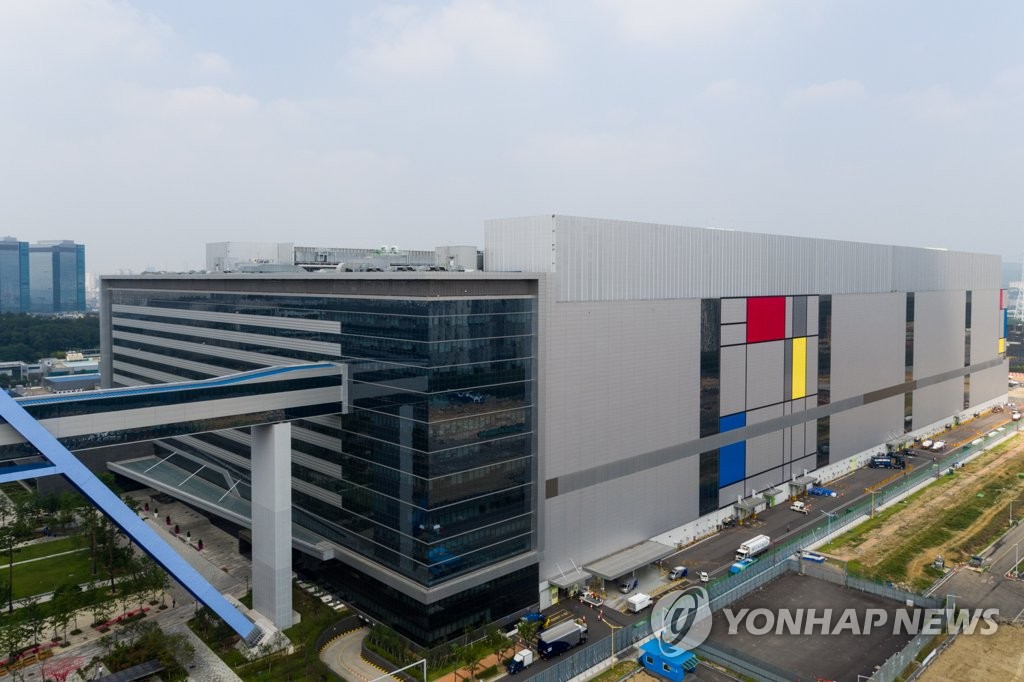 "We will expand advance node chips in the second half as our second-generation 5nm and first generation 4nm products will be produced," said Shawn Han, senior vice president at Samsung's foundry business.

Samsung said it aims to achieve annual sales of over 20 percent through pricing strategies, and customer and application diversification.

Meanwhile, Samsung reiterated its previous view on its merger and acquisition (M&A) plan, saying it will try to achieve a "meaningful" deal within three years.

"As the business environment changes rapidly with paradigm shifts, we believe strategic M&As for firms with core capabilities are needed," said Ben Suh, an executive vice present at Samsung's investor relations. "We cannot specify the sector, but we will be looking into various areas, including artificial intelligence (AI), 5G and automotive."