SEOUL, July 29 (Yonhap) -- Samsung Electronics Co. said Thursday its smartphone production in Vietnam was affected by the resurgence of COVID-19, but it is expected to return to normal levels soon.

"In Vietnam, there were production disruptions in certain places due to lockdowns that affected our operation," said Kim Sung-koo, a vice president at Samsung's mobile communications business, during the company's conference call for second-quarter results. "But we have managed to minimize the impact by shifting some volumes to other countries. We expect the operation to be normalized within July."

Vietnam is the largest smartphone production base for Samsung, the world's leading smartphone vendor.

But Kim added that there were no smartphone production issues in India despite a virus flare-up in the South Asian country.

"In India, we strictly ordered workers infected with COVID-19 not to come to work while sourcing core components overseas," Kim added. 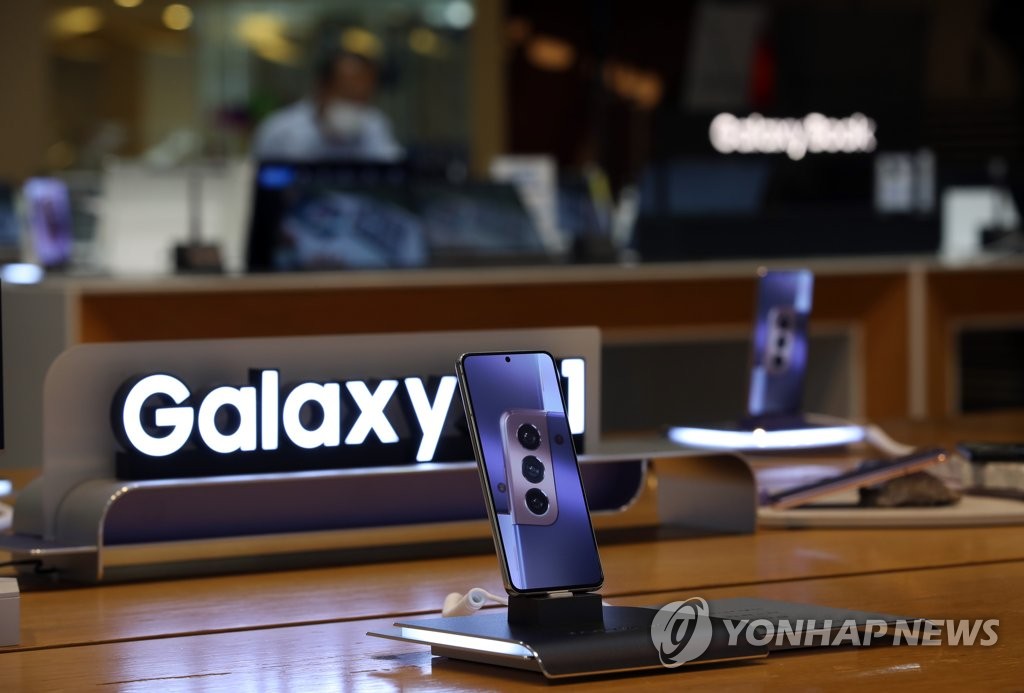 Last week, market researcher TrendForce released a report that Samsung's smartphone production in the second quarter declined 23.5 percent quarter-on-quarter to 58.5 million units, adding that utilization rates of the company's smartphone production lines in Vietnam fell to around 60 percent at one time due to rising COVID-19 infections in the country.

Samsung predicted the mobile market to recover to pre-COVID levels in the second half with rising 5G adoption.

The company said it will focus on "mainstreaming" the foldable category with the launch of new foldable smartphones. Samsung is scheduled to unveil its new foldable models, the Galaxy Z Fold3 and the Galaxy Z Flip3, at its Unpacked event on Aug. 11.

It will also try to further increase sales of Galaxy Ecosystem products like wearables and tablets.

"We cannot reveal revenues and profits, but the portion of Galaxy Ecosystem products in our total sales is expected to increase significantly," Kim said.