All South Korean ping pong players failed to reach semifinals of any singles or doubles events at the Tokyo Olympics that kicked off last Friday. 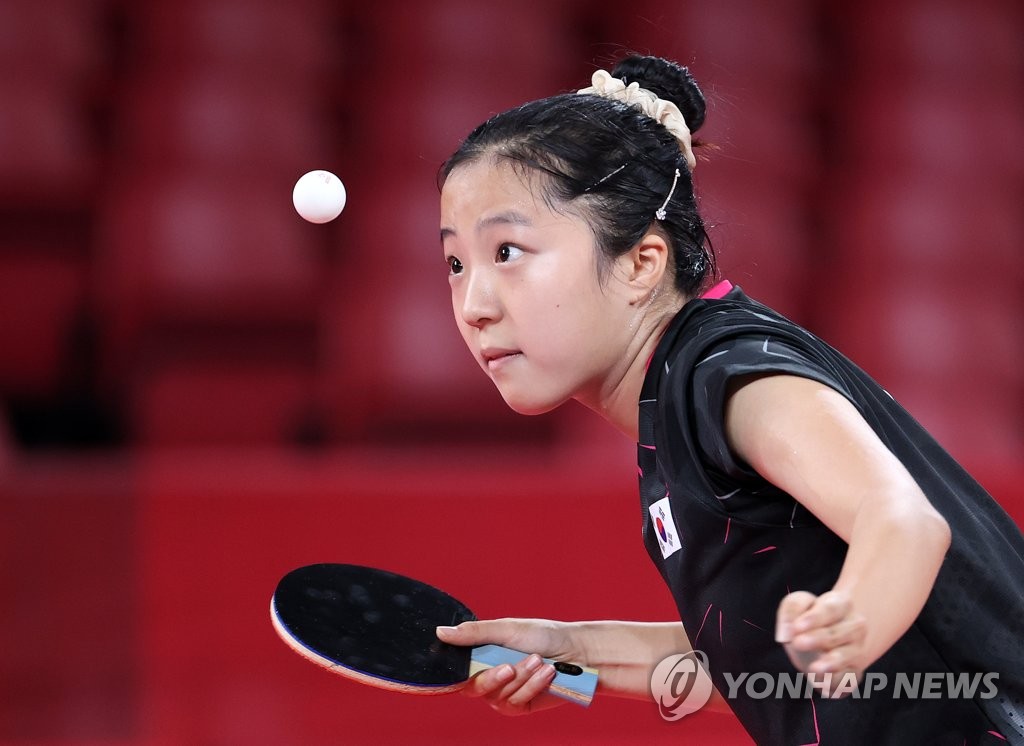 In mixed doubles, which was newly featured at this year's Olympics, the South Korean duo of Lee Sang-su and Jeon Ji-hee was the most anticipated team to win a medal in Tokyo. But they lost 4-2 to Lin Yun Ju and Cheng I-Ching of Chinese Taipei in the quarterfinals.

Jeoung Young-sik and Jeon were eliminated in the quarterfinals of men's and women's singles, respectively, while Jang Woo-jin and Shin Yu-bin lost in the round of 16.

Instead, Japan won its first table tennis gold in the mixed doubles event at the Tokyo Olympics. 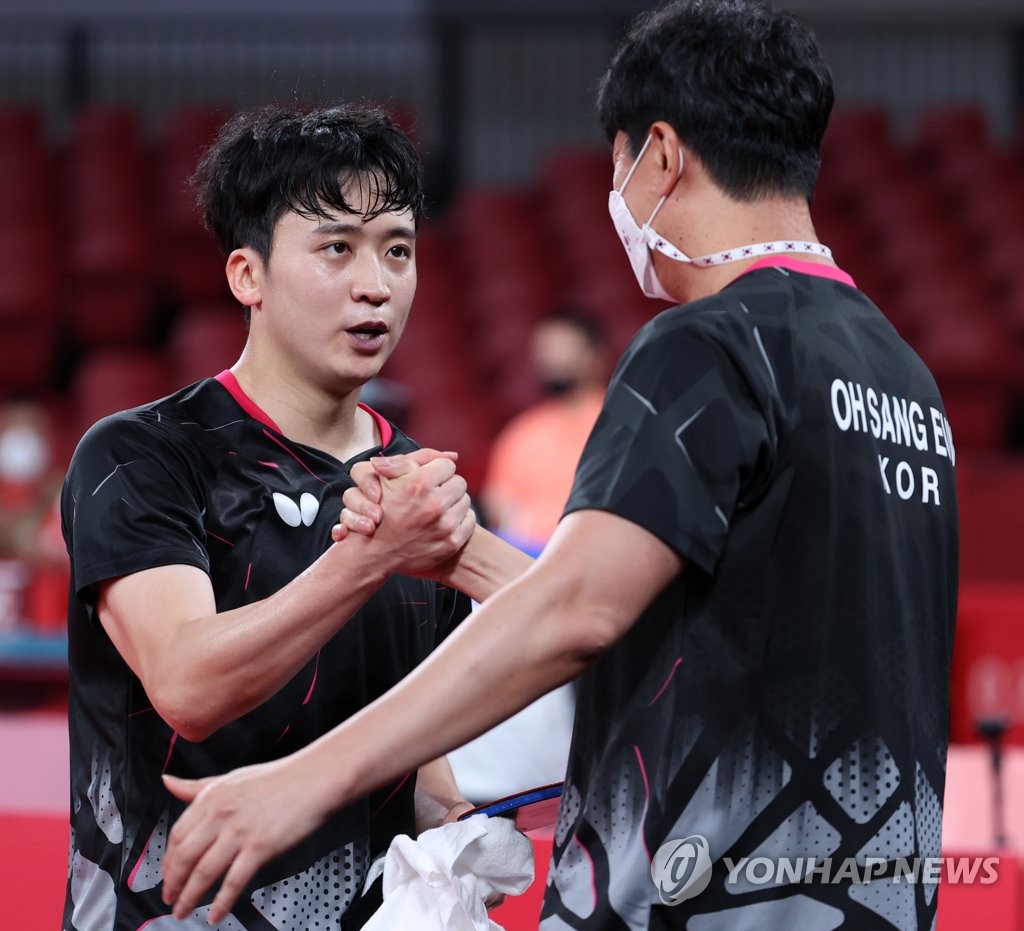 Consequently, South Korea has failed to earn a medal in any singles or doubles event of table tennis since 2004, when Ryu Seung-min, the current chief of the Korean Table Tennis Association (KTTA), captured the gold medal at the 2004 Summer Olympics in the men's singles competition. In that year, South Korea also bagged a silver in women's doubles.

Since 1988, when table tennis was included in the official Olympic sports lineup, South Korea had been one of the countries that threatened the dominance of China.

It raked up four medals at the 1988 Seoul Olympics, including two golds from Yoo Nam-kyu in men's singles and Hyun Jung-hwa and Yang Young-ja in women's doubles. 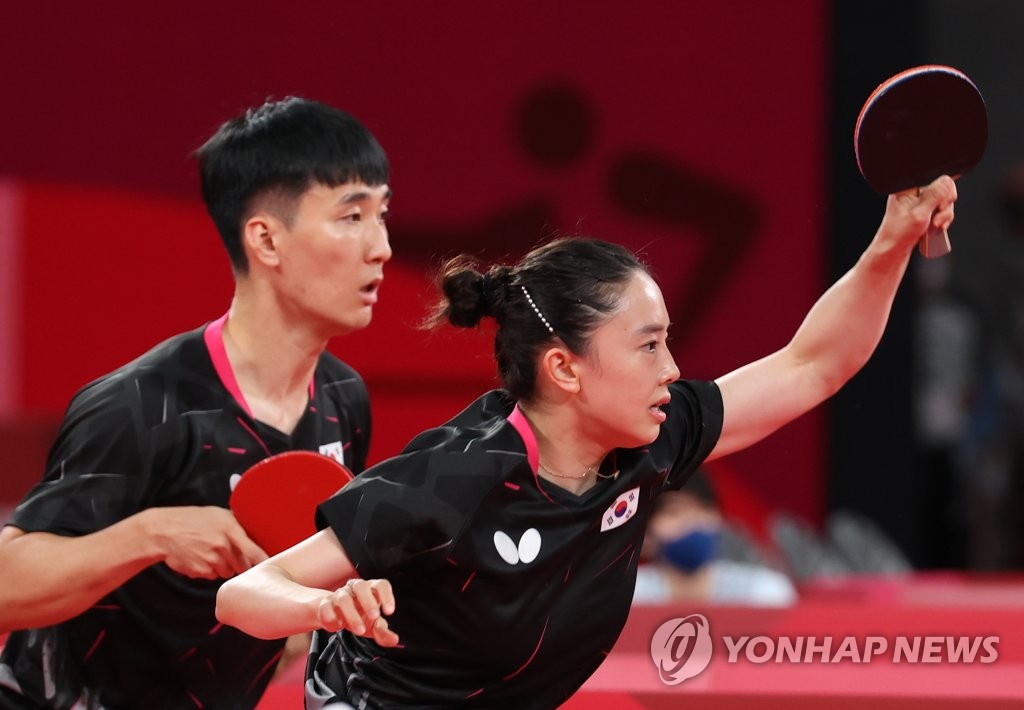 Experts noted that South Korean table tennis has to come up with long-term plans to discover young talent and develop effective training programs to end the 20-year drought at the upcoming 2024 Paris Olympics.

"We have to overcome Chinese and Japanese players in quarterfinals to win a medal," former doubles gold medalist Hyun Jung-hwa said. "We have to recruit talented players and help them go through intensive training and challenge the Olympics as Japan did in Tokyo."

The KTTA said it will soon begin preparations for the 2024 Olympics.

"We see that we need strategic planning on fostering athletes," Ryu said. "The KTTA will launch a new project for the next three years."