LG Chem's net profit came to 1.6 trillion won (US$1.4 billion) in the April-June period, skyrocketing 289.5 percent from a year earlier, the company said in a regulatory briefing.

The operating profit was 116.3 percent higher than the average estimate, according to a survey by Yonhap Infomax, the financial data firm of Yonhap News Agency. 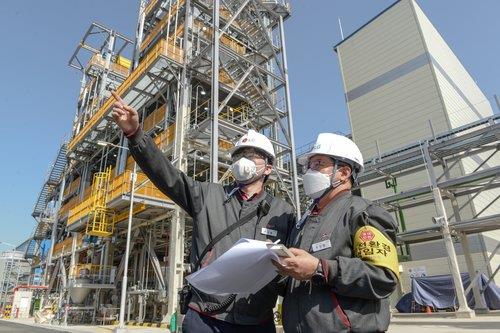 "The company posted the all-time high performance on strong growth in a wide range of businesses, including the petrochemical, battery materials and health care," Chief Financial Officer Cha Dong-seok said during a conference call. 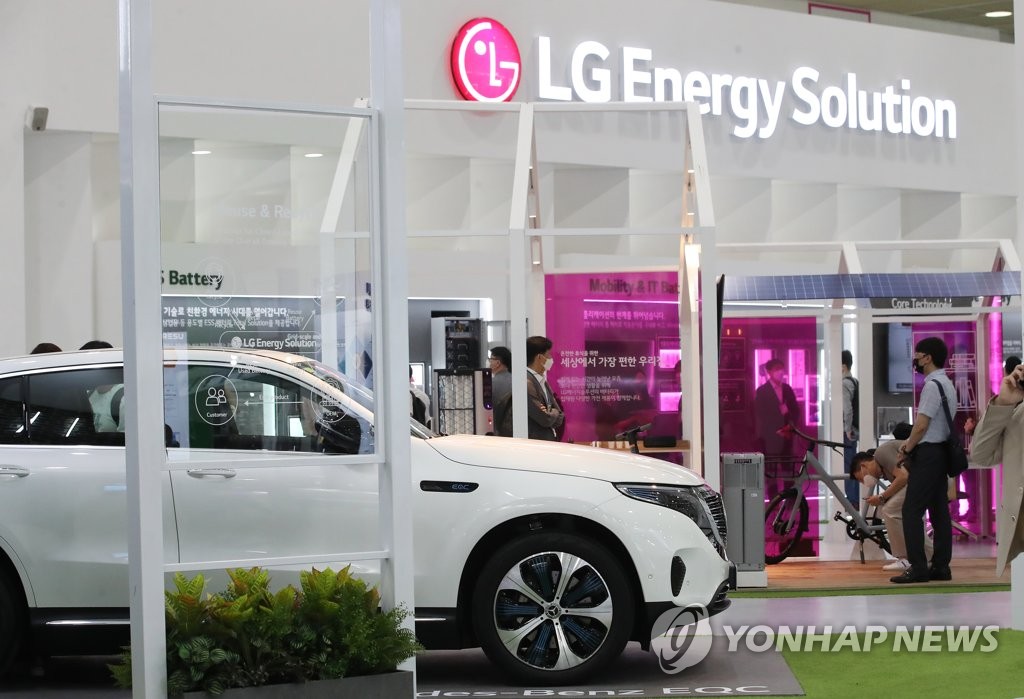 In regard to the latest recall on General Motors' Chevrolet Bolt EVs equipped with its battery packs, LG Energy said it has been holding discussions with the American automaker to fix the problems.

"Consultations are currently underway over the detailed recall processes, and we will discuss how to share the bills," Jang Seung-se, senior vice president of LG Energy Solution, said during a conference call.

Shares in LG Chem remained unchanged at 835,000 won on the Seoul bourse, underperforming the broader KOSPI's 0.18 percent gain. The earnings results were released after the market closed.