SEOUL, July 29 (Yonhap) -- Members of popular boy band GOT7, who left their long-time agency JYP Entertainment earlier this year, are stepping up their music activities through solo projects.

The seven-piece act -- consisting of Mark, Jay B, Jackson, Jinyoung, Youngjae, BamBam and Yugyeom -- in January left JYP after seven years without renewing their exclusive contract. 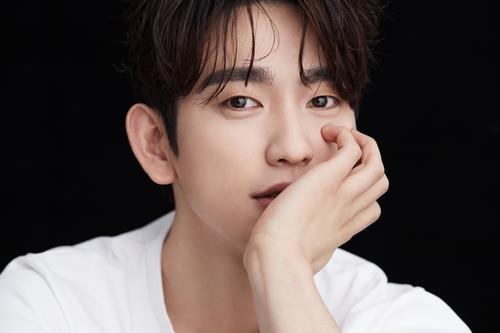 On Thursday, the band's Hong Kong-born member Jackson released the single "Drive You Home," which he penned and produced the music video for.

Jackson has set up his own label Team Wang and has partnered with Seoul-based Sublime Artist Agency.

Jinyoung, who signed with BH Entertainment that represents actors like Lee Byung-hun and Yoo Ji-tae, is set to release the self-written song "Dive" at 6 p.m. Thursday.

"(I) worked on the song in between other tasks because I wanted to give a song as a gift to my fans," he said. "Thank you for waiting and I'll continue to pay back (your support) with music."

Jay B, the multinational act's leader, is set to release his first solo EP next month. While the details of the upcoming release are not known, his label said it will include pre-released singles. 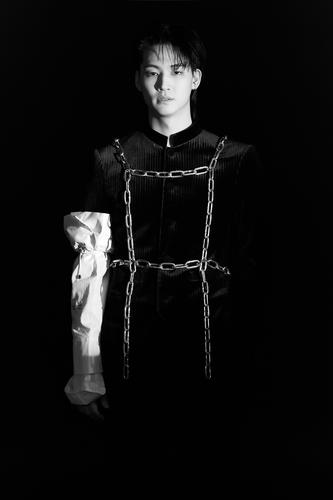 Other members of the band, such as BamBam and Yugyeom, have also released solo projects this year.

Despite their contract termination, the seven members have pledged to stay close together. In February, the septet released the song "Encore," just a month after they left JYP to head to new agencies. 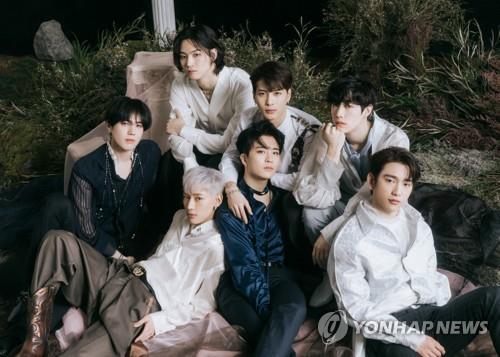