Industrial output rose 1.6 percent in June from the previous month, after stayed flat in May, according to the data compiled by Statistics Korea.

From a year earlier, it increased 6.7 percent.

Retail sales, a gauge of private spending, rebounded in June after suffering the biggest fall in 10 months in May.

Retail sales increased 1.4 percent from a month earlier, a turnaround from a 1.8 percent on-month fall in May, the data showed.

Major economic data showed economic recovery momentum remains robust, but the fourth wave of the coronavirus pandemic and the imposition of the toughest-ever virus curbs are heightening economic uncertainty, according to the statistics agency. 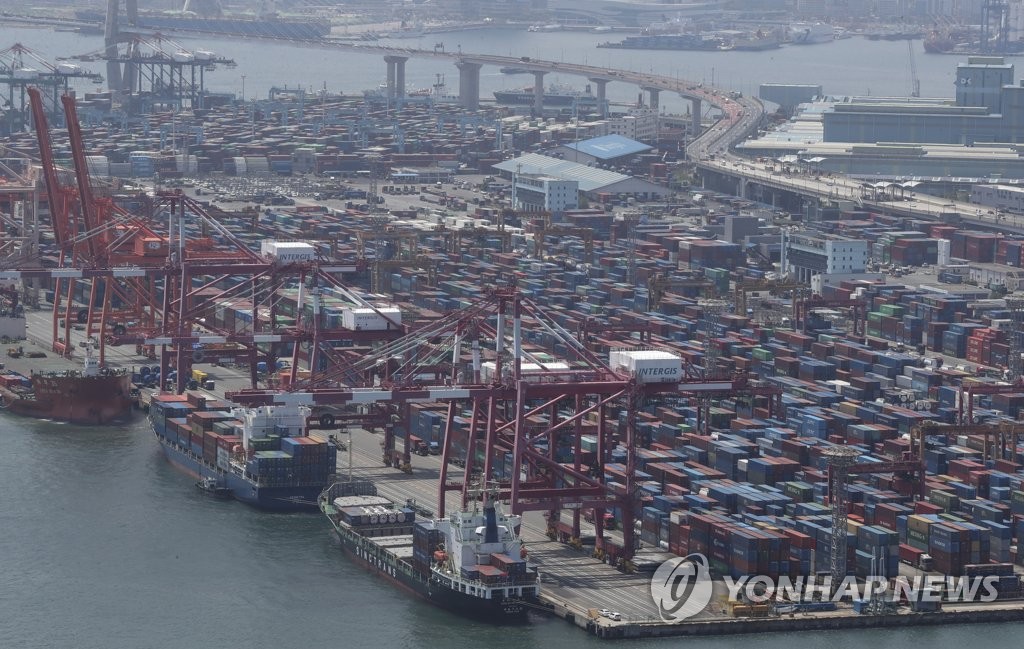