"At present the hostile forces systematically keep bolstering up their capabilities for making a preemptive attack on the DPRK and increase armaments while intensifying all sorts of frantic and persistent war drills
for aggression," Kim told the workshop held from Saturday to Tuesday, according to the KCNA. 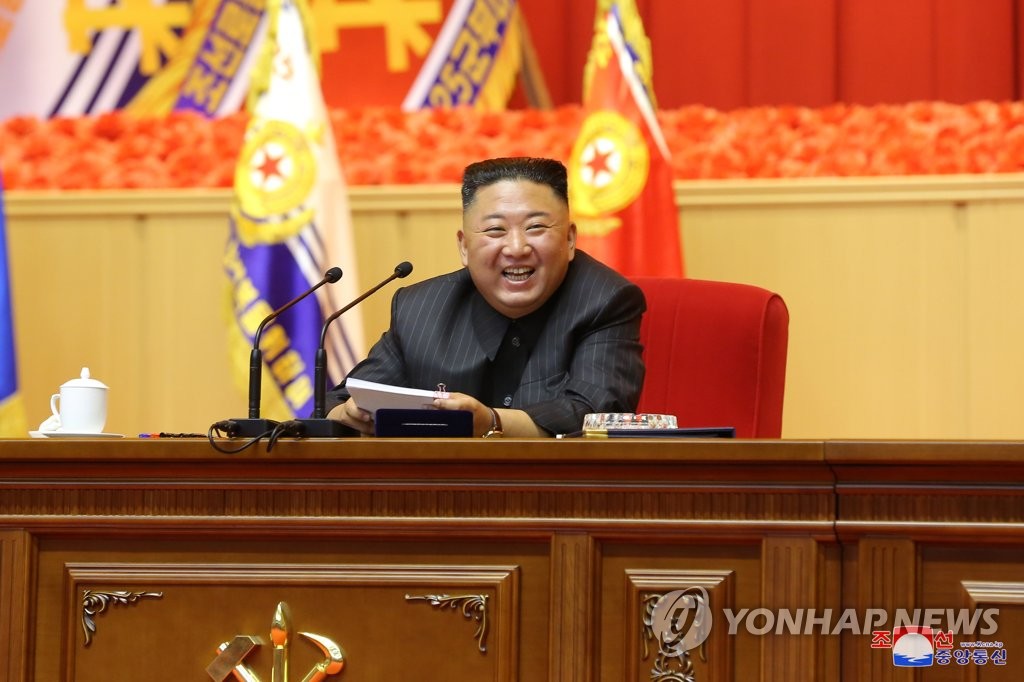 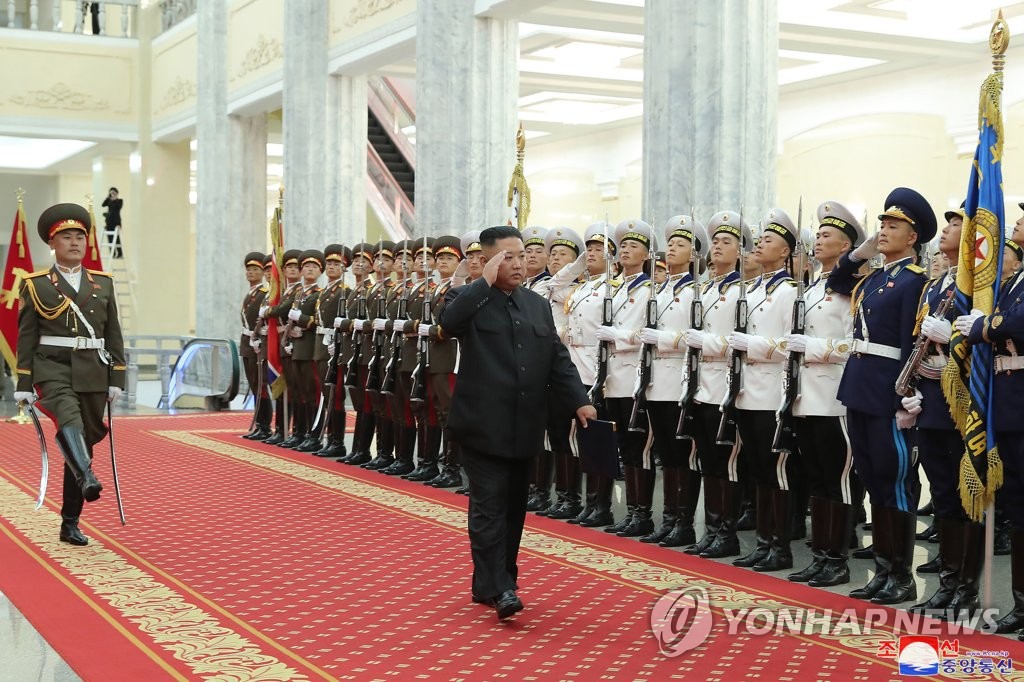