Xi made the remarks in a reply to Kim's earlier letter to mark the 100th founding anniversary of the Communist Party of China, touting the "message of fervent congratulations at an early hour" as a sign of "friendship" between the two countries, according to the Korean Central News Agency (KCNA).

"Under the new situation, the Chinese side, together with the DPRK side, will ... make positive contributions to ... achieving regional peace, stability, development and prosperity by successfully implementing the important common understanding reached by the two sides to successfully defend, consolidate and develop the China-DPRK relations," Xi said in the message on July 23.

Xi also expressed thanks to Kim for sending a message of sympathy over the deadly flooding that hit China's central province of Henan and other regions, KCNA said.

In the congratulatory letter to mark the centennial anniversary of the Chinese ruling party, Kim vowed to raise the Pyongyang-Beijing "friendship to a new strategic point as required by the times and as desired by the peoples of the two countries." 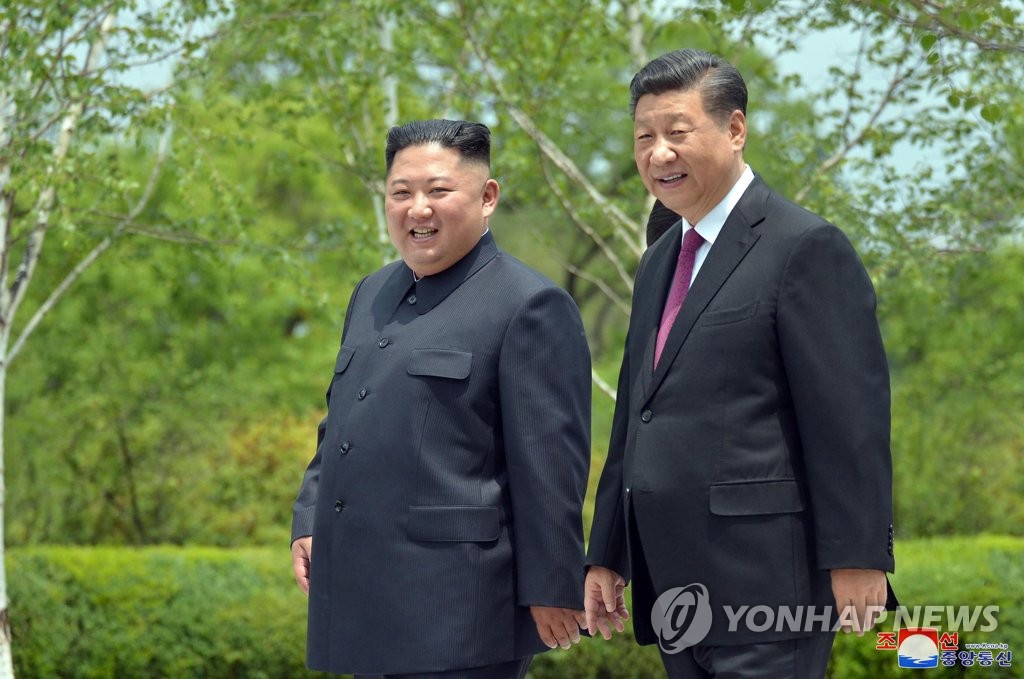