Earlier this week, the UNESCO added tidal flats, called "getbol" in Korean, in four areas located on the western coast of the country, to the list.

The getbol have become a "great life" to be protected by not just South Koreans but also mankind, the president wrote on his social media accounts.

"But this proud news didn't come overnight," he added. He described it as a result of "wisdom and sacrifice" of many people and "desperate protection."

Moon thanked them for their efforts. 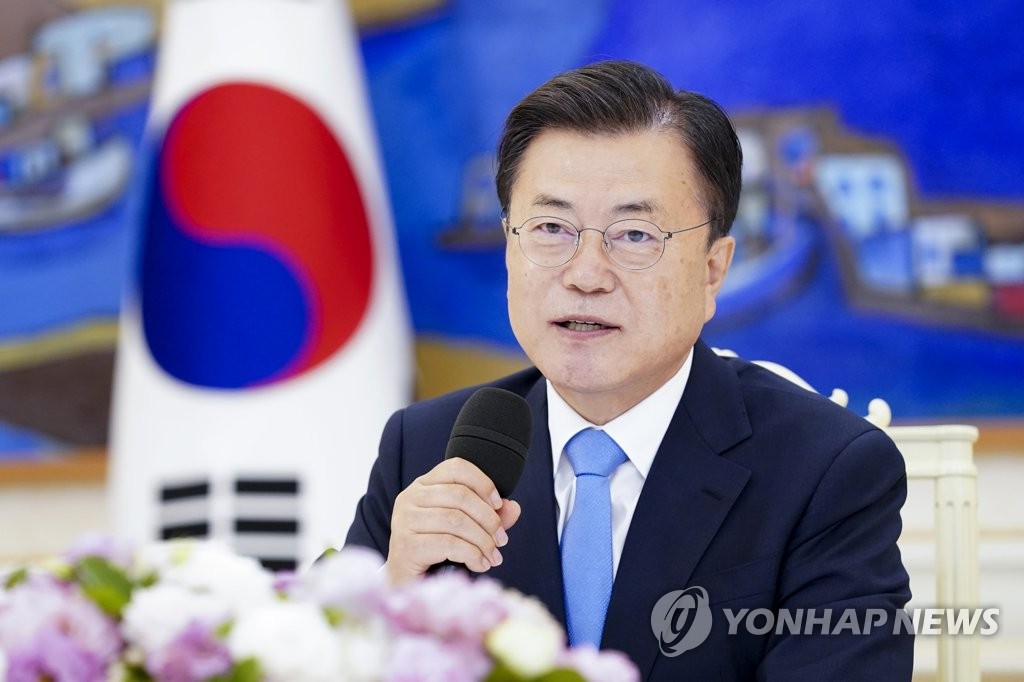