"Kingdom: Ashin of the North," released last week, is a 92-minute prequel to the global Korean zombie sensation "Kingdom" (2019). The series is the first Korean original drama show produced by Netflix, and released its second season in 2020.

The latest project unfolds through a female warrior named Ashin -- played by actress Jun Ji-hyun -- who is closest to the secret of the resurrection plant, which prompts a mysterious plague that turns people into zombies in Joseon Dynasty (1392-1910).

By putting Jun -- a marginal figure in the hierarchal and male-dominated society -- at the center of the story, Kim thrusts viewers to ask questions on identity, status, politics and the consequences of greed. "It's about what politics is. Flawed politics created resentment, and there will be a consequence of gaining the plant that brings dead people to life," Kim said in an online interview with a group of reporters on Thursday.

"If we go deeper and deeper, it all boils down to politics. The pain that comes from politics, the price we have to pay for pain, they are the message that penetrates the series."

To better convey this message, she intentionally chose Ashin -- a person with a tragic personal story and peripheral social background -- as the central figure of the plot, which will serve as a stepping stone to season three.

"I tried to talk about the sentiment of 'han' in hope of having people of a wider social class, or those who were dominated, lead the third season," Kim said, referring to the Korean term "han" which means a deeply embedded feeling of sorrow, anger and resentment.

"The lowest class is the biggest victim of wrong politics. I thought I could show their pain and through that pain more vividly convey the meaning of what politics is." 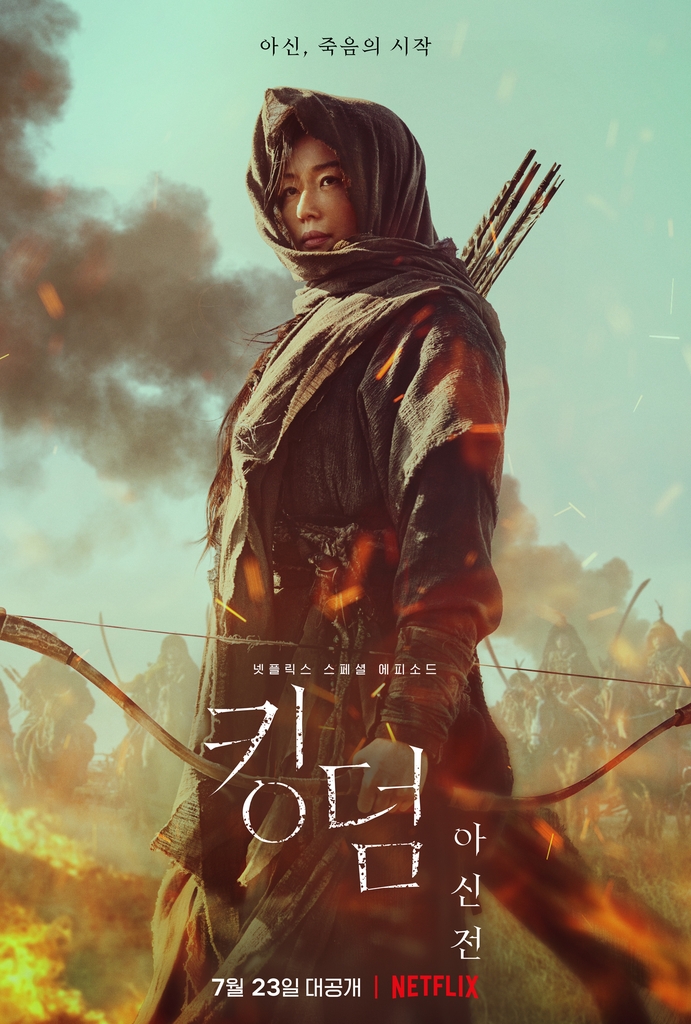 Kim, who is often dubbed the "queen of genre dramas" for her excellent storytelling in poignant works like "Sign," "Three Days" and "Signal," said she did not expect the worldwide popularity the zombie series has gained.

Nor did she feel the pressure to put out a commercially-successful series.

"I'm the world's biggest coward," she said, grinning bashfully. "The actual pressure was on whether I could put out real quality work."

When asked about the secret behind its global success -- having reached No. 2 on Netflix's global film ranking -- she mentioned how the work brought together seemingly disparate elements of Korean and Western culture.

"We didn't go into the series considering we should put this in for the global audience. We intensely pondered on the message of the series, which we thought was interesting. It made us effectively merge the most Korean (elements) of Joseon Dynasty and the most Western (elements) of zombies."

Despite the global success, the writer said she will probably stick to Korean themes and topics for her works going forward rather than expand her storytelling to foreign subjects.

"I'm a Korean and even if I do research, I naturally think of stories with Korean backgrounds and context. I did get interested in the Silk Road as I researched the northern regions for 'Kingdom,' but the root is Joseon," she said. "I think Korean colors will remain (in my works)." 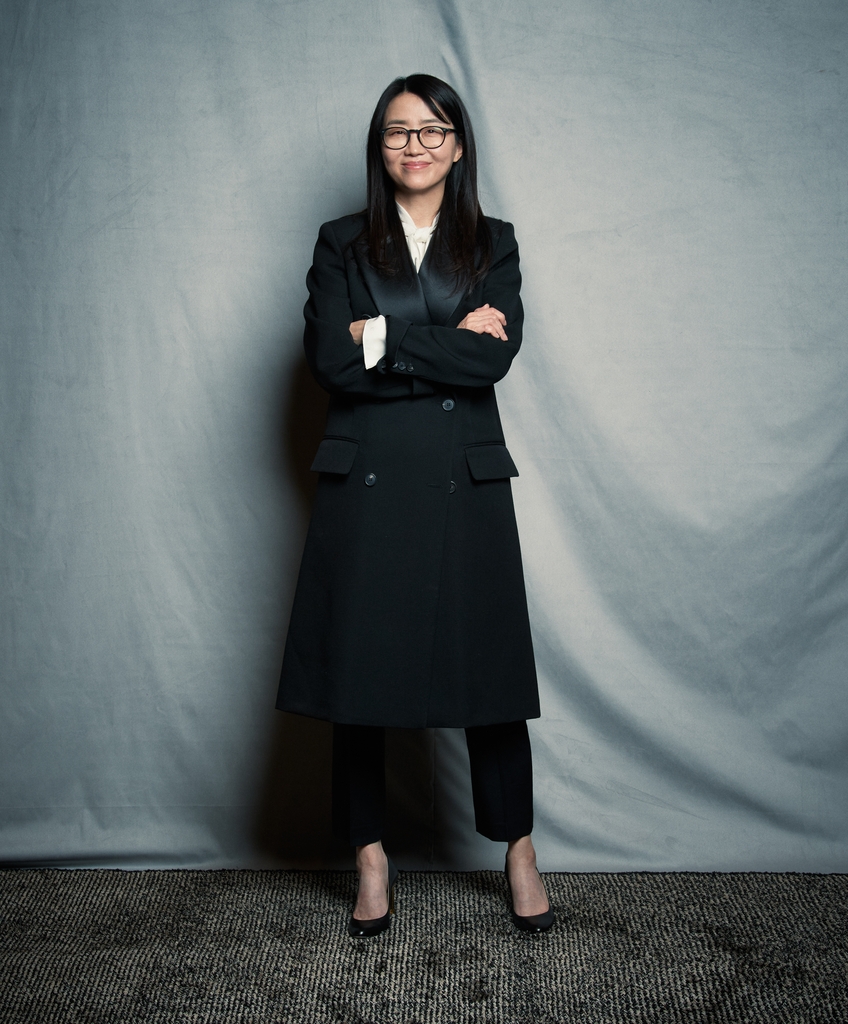 Having built up a successful career as a drama writer after starting out as a sub-writer for TV reality series, Kim said the core value that she tries to stick to is staying alert on conveying the story's message.

"When I was starting out and senior producers pointed out the importance of the underlying message, I thought being fun was enough," she recalled. "But now I know that's what matters. When I'm stuck or shaken up, there's always something that I've been missing. I always put top priority on what story I want to tell and try to stick to it ... I try to put a purpose in the smallest detail."

Kim, now working on the tvN drama "Mount Jiri" -- a mystery drama based on the eponymous Korean mountain featuring Jun and actor Ju Ji-hoon who've both appeared in "Kingdom" -- said her goal is to write scripts that trigger empathy.

"I feel as if I'm partnering with (teams) that help me (write) more fun, thought-provoking and valuable scripts. I don't want to disappoint (people) but not everyone can always perfectly like (what I write). I do think that I should write scripts that people could empathize with." 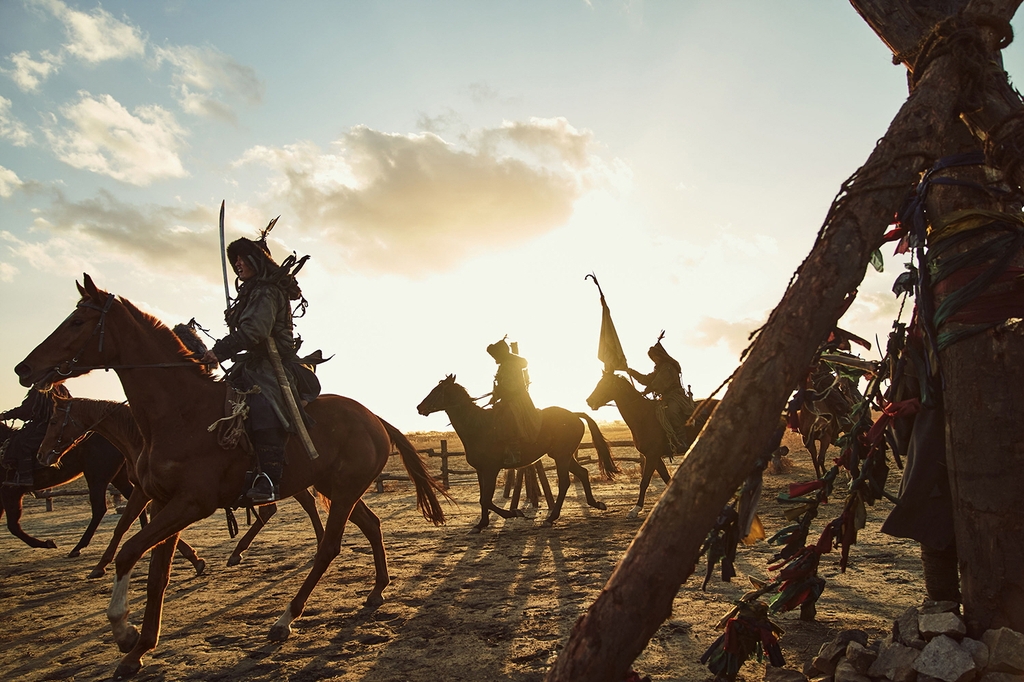