TOKYO, July 31 (Yonhap) -- South Korean artistic gymnast Yeo Seo-jeong will look to join her father as an Olympic medalist in the family on Saturday.

Yeo will compete in the women's vault final of the Tokyo Olympics at 5:45 p.m. Saturday at Ariake Gymnastics Centre in Tokyo.

She is the daughter of the 1996 Olympic men's vault silver medalist, Yeo Hong-chul.

The junior Yeo ranked fourth in the qualification round. No South Korean woman has won an Olympic gymnastics medal. 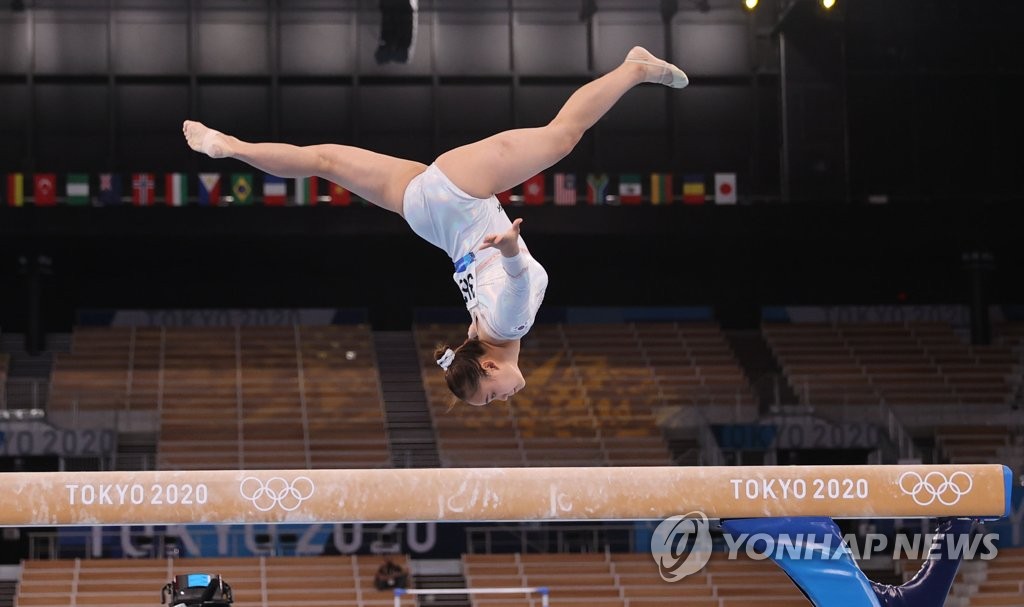 Also on Sunday, artistic gymnast Ryu Hyun-sung will compete in the men's floor exercise final. Ryu ranked a surprise third in the qualification.

The competition is wide open after Carlos Edriel Yulo of the Philippines, the 2019 world champion in the floor exercise, missed out on the final.

South Korea has been shut out of individual medals in table tennis for the fourth consecutive Olympics in Tokyo. The men's trio of Jang Woo-jin, Jeoung Young-sik and Lee Sang-su will try to make up for that in the team event starting Sunday.

South Korea will face Slovenia in the round of 16 in the men's team competition at Tokyo Metropolitan Gymnasium. 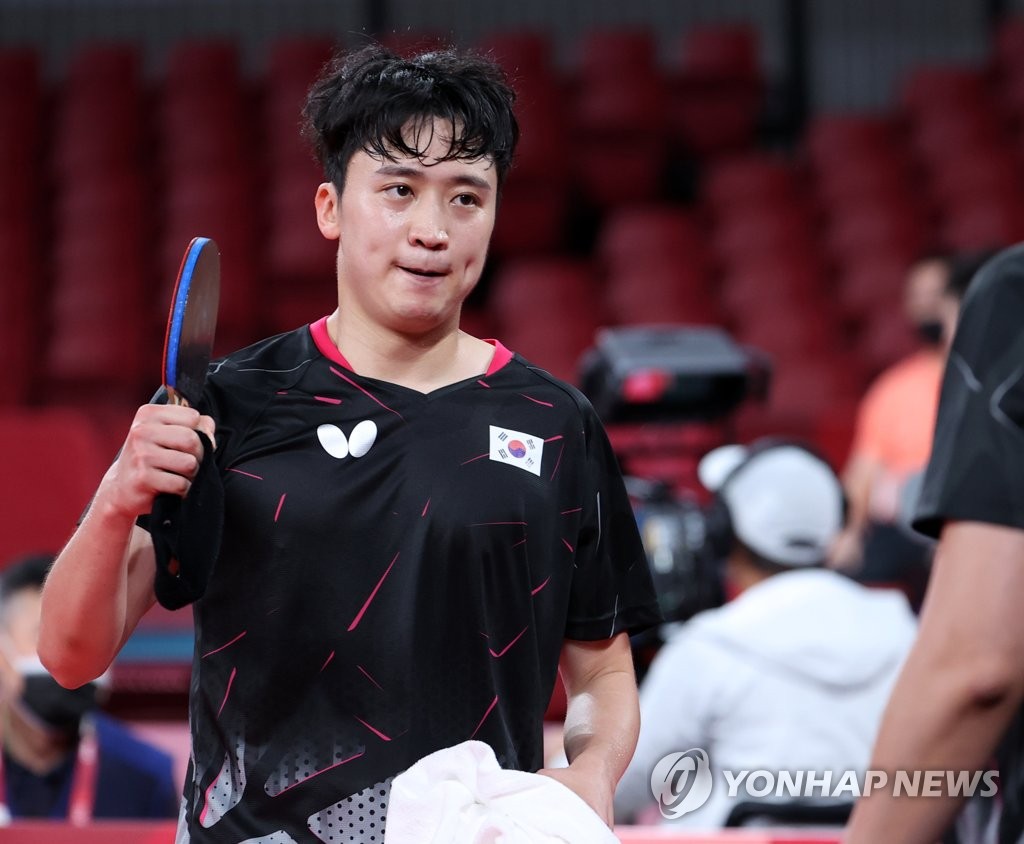 The team match consists of one doubles match and a maximum four singles matches. All of them are played in a best-of-five format.

High jumper Woo Sang-hyeok will compete in the men's final at Olympic Stadium. He is the first South Korean in a track and field event to reach an Olympic final since high jumper Lee Jin-taek in 1996. 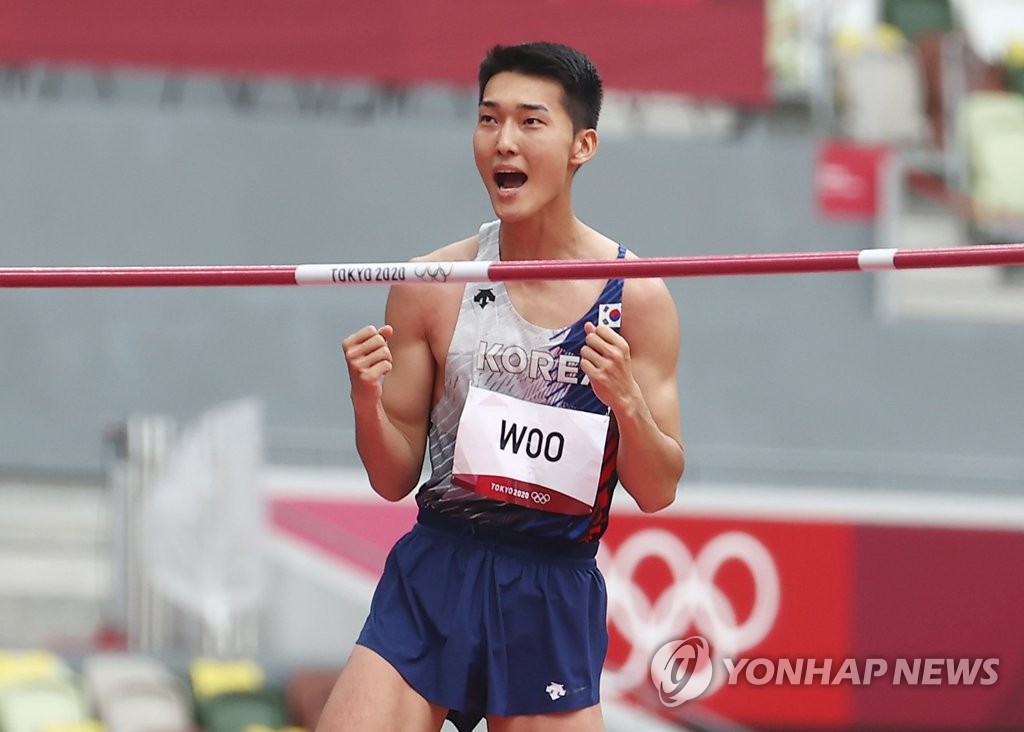 (Olympics) Gymnast hoping to follow in footsteps of medal-winning father

(Olympics) Gymnast hoping to follow in footsteps of medal-winning father