SEOUL, July 30 (Yonhap) -- Sales of cigarettes in South Korea went up 0.7 percent on-year in the first half of this year as smokers' purchases via duty-free channels were thwarted amid the pandemic, the finance ministry said Friday.

South Korean smokers purchased 1.74 billion 20-cigarette packs in the January-June period, compared with 1.73 billion packs the previous year, according to the Ministry of Economy and Finance.

The rise in domestic sales came as tobacco sales at duty-free shops sharply fell due to the pandemic, helping boost sales of cigarette at local sales channels.

Sales of cigarettes were down 14.1 percent in the cited period, compared with the first half of 2014, months before the country hiked tobacco prices.

The ministry said it indicates that the nation's anti-smoking campaign had an impact on curbing smoking.

Sales of traditional cigarettes fell 1 percent on-year to 1.54 billion packs in the first half. Those of heat-not-burn tobacco products rose 16.2 percent to 210 million packs.

As of 2019, the smoking rate by Korean men aged 19 or older reached a record low of 35.7 percent, according to health authorities. 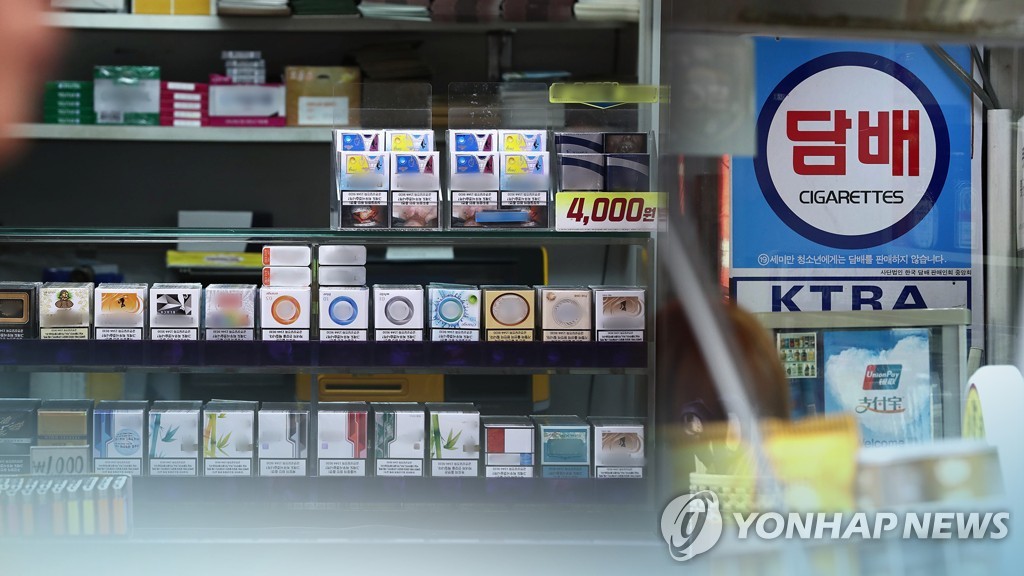