The highly-anticipated cross-platform game has drawn 7.46 million pre-registrations, a record in South Korea, trumping NCSOFT's other hit MMORPG "Lineage 2M," which drew 7.38 million users, according to the company.

The mobile game, published by the Kakao unit, has garnered explosive user response, leading analysts to rate the eight-year old company as a major player in the local market along with NCSOFT, Netmarble Corp. and Nexon Co.

"There are expectations of significant earnings growth this year on the back of 'Odin's success," Ahn Jae-min, an analyst at NH Investment & Securities said. "(Kakao Games') publishing strengths and the games from companies it has invested in have created synergy to help Kakao Games become a major game company."

Competition is set to become even more fierce as Krafton Inc., the creator of global hit "PlayerUnknown's Battlegrounds" (PUBG), is scheduled to release its sequel "PUBG: New State" in September. 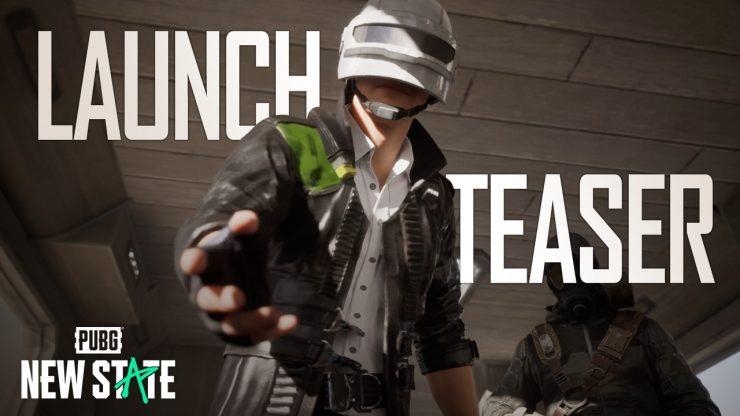 The mobile game has already drawn 25 million pre-registrations globally, excluding China, India and Vietnam, on Google's Play store, according to Krafton, which goes public on the local bourse next month.

"PUBG: New State" is developed by Krafton alone, compared with the existing mobile version of PUBG, which was made with the help from China's Tencent.

Despite the increasingly crowded market, analysts say major traditional players, such as NCSOFT, will likely continue to perform well.

Video game competition to heat up with new launches

Video game competition to heat up with new launches