TOKYO, July 30 (Yonhap) -- South Korea collected its fourth archery gold medal of the Tokyo Olympics on Friday, as An San captured the women's individual title to complete a historic trifecta. 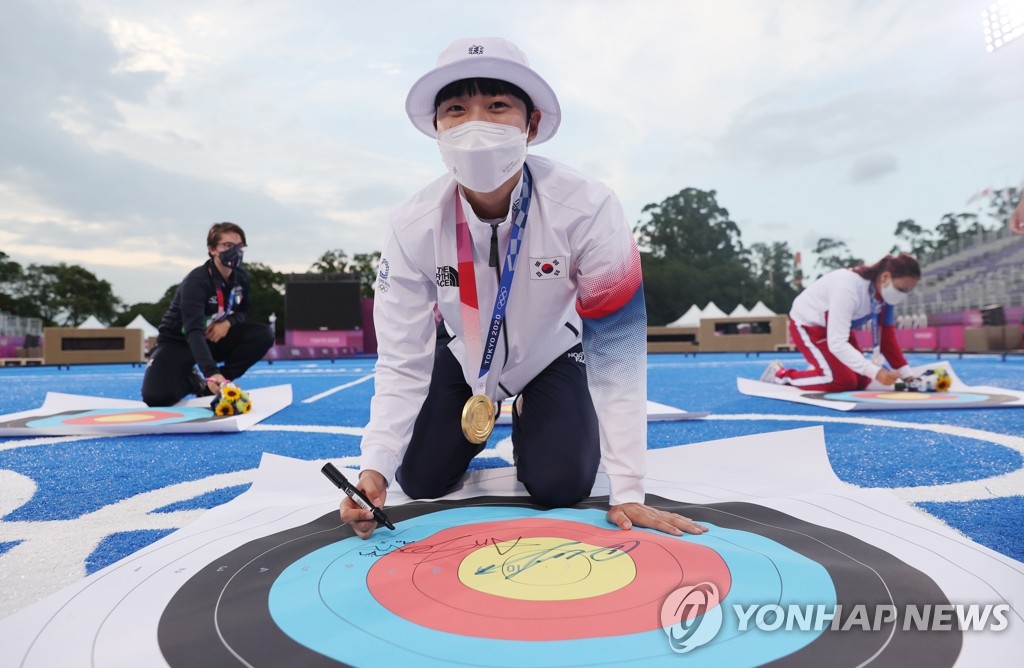 South Korea now has five gold medals for the Olympics, with its stated objective of winning six to seven gold medals well within reach.

Also on Friday, Kim Min-jung won silver in the women's 25m pistol event at Asaka Shooting Range in Tokyo. She was locked in a memorable final against Vitalina Batsarashkina of the Russian Olympic Committee before bowing out in a shoot-off.

It was the first shooting medal for South Korea at these Games. 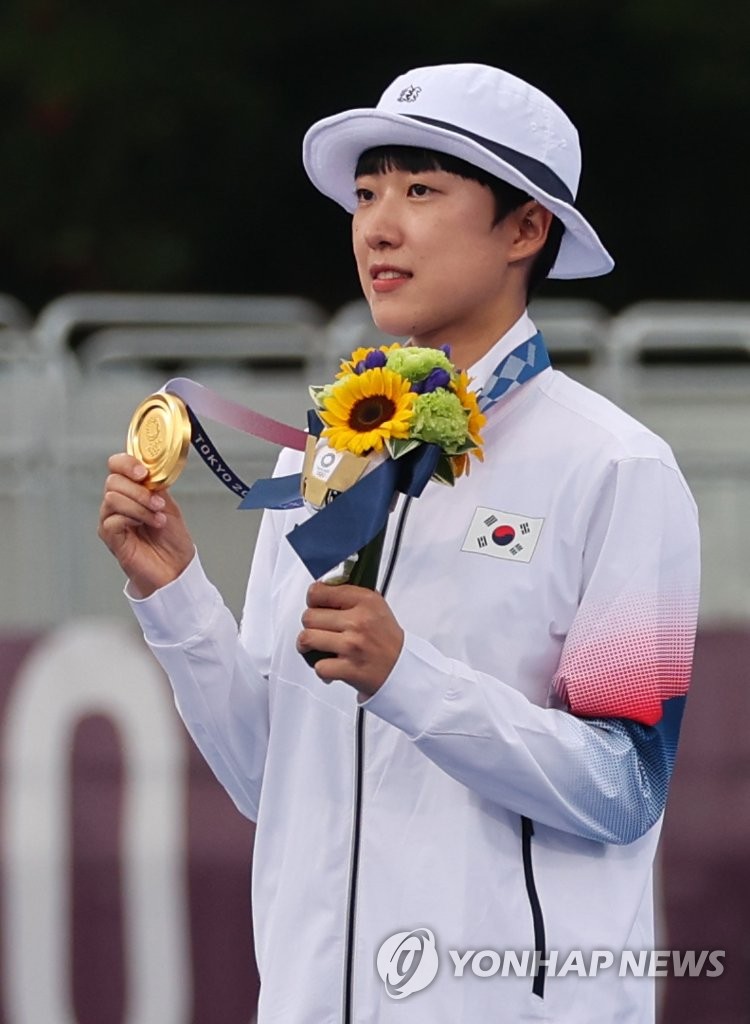 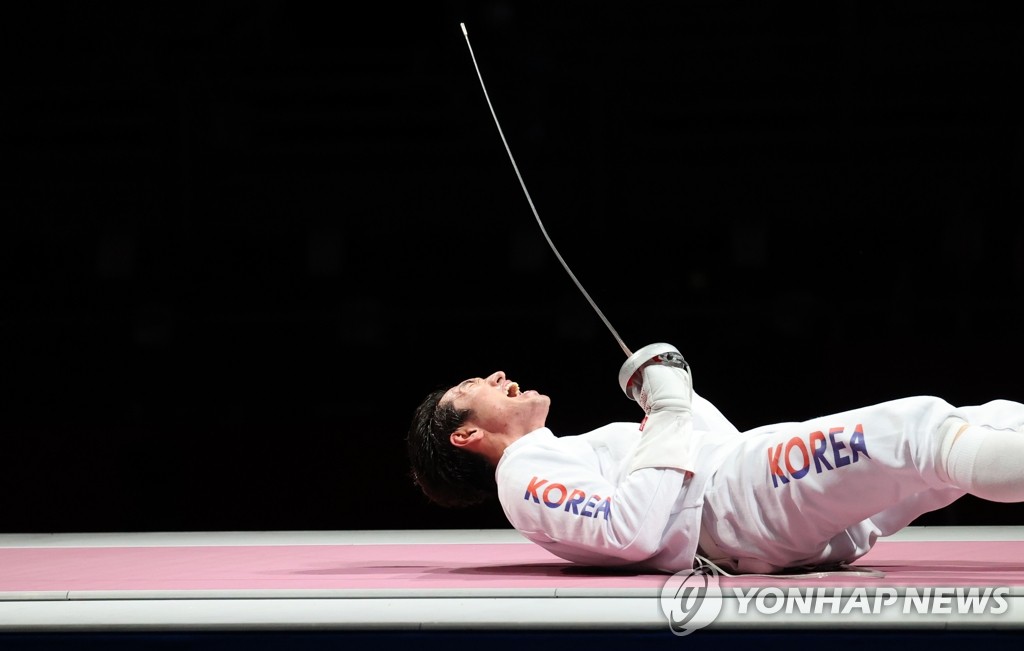 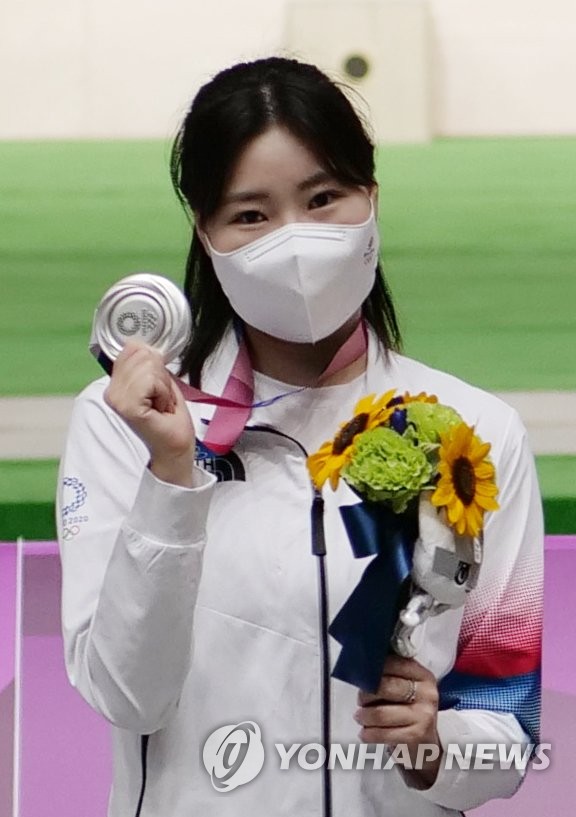