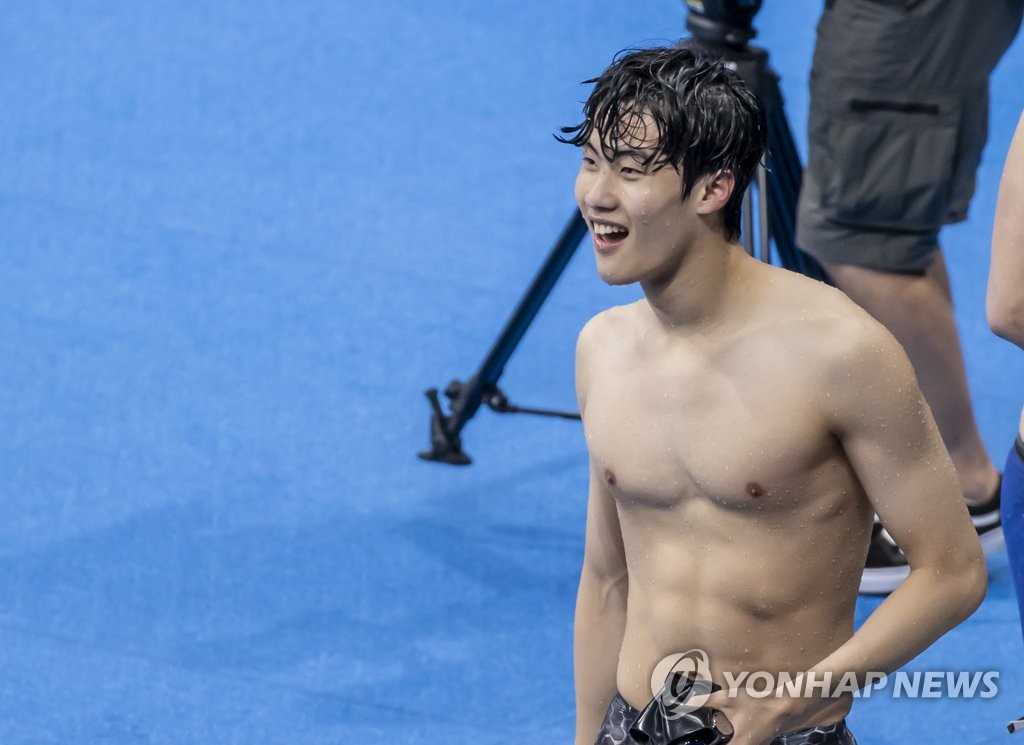 Hwang also set several records along the way, including an Asian record in the 100m during the semifinals.

After clocking 22.74 seconds in the 50m heats to rank 39th -- outside the top 16 bound for the semifinals -- Hwang took a moment to reflect on his first Olympics.

"I've learned and experienced so much here," Hwang said. "By racing against some of the top swimmers, I had a chance to think about how I should manage my races and how I should train to improve."

Hwang said his immediate goal was to "keep working hard and breaking my own records."

"It isn't an exaggeration to say I exceeded expectations here," Hwang said. "I think the Tokyo Olympics will be remembered as a turning point in my swimming career."

Though just 18 himself, Hwang said he wants to inspire younger athletes to reach the Olympic finals, just as he did this week.

"I'd love to see another Korean swimmer in the Olympics," Hwang added. 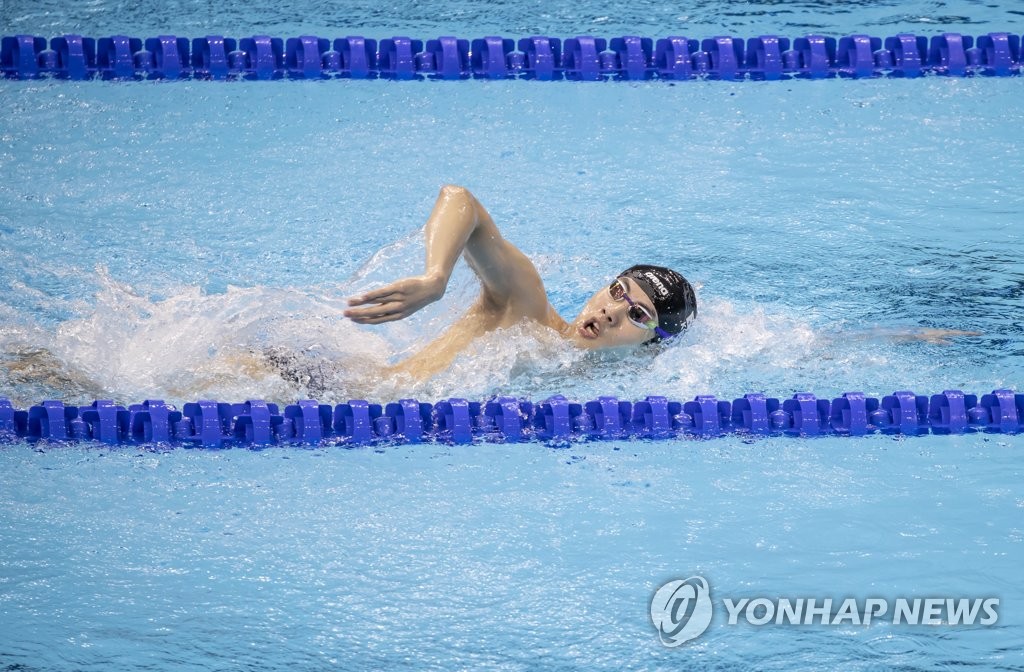