The daily total, which is counted until midnight and announced early the next day, is expected to reach around 1,500.

One of the deaths was reported from a 20-something patient with underlying diseases, who was confirmed to have contracted the virus in January. The latest case raised the number of deaths reported from the age group to five. 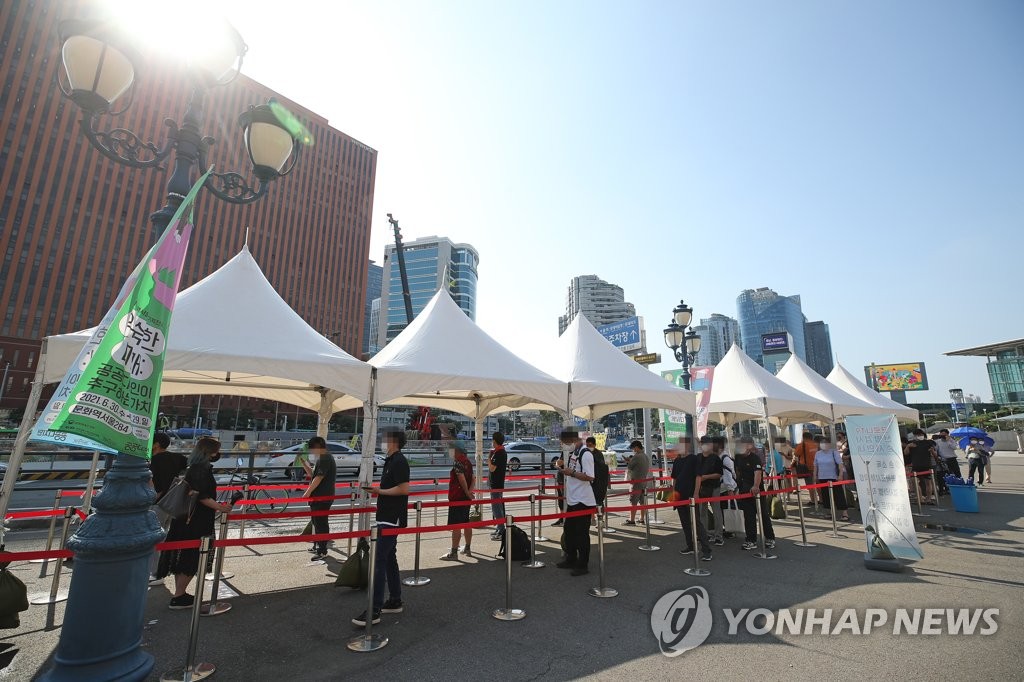 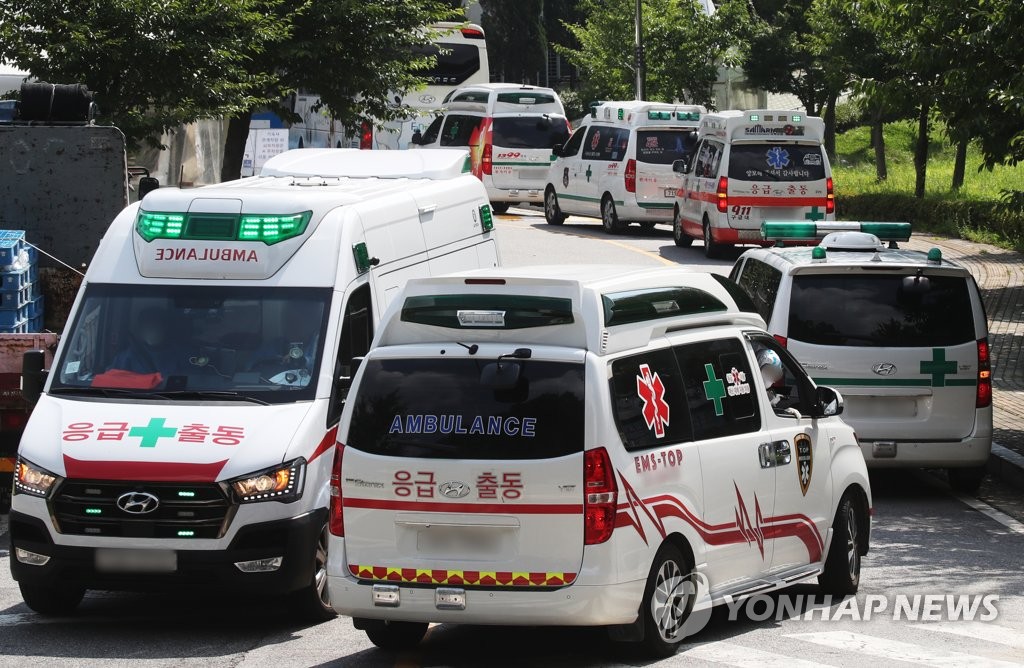 From Wednesday to Friday, the number of potential side effects reported among people vaccinated came to 3,796, according to health authorities.

Of the total, 3,653 involved mild symptoms, such as headaches and muscle pain, while five -- two each in their 60s and 70s, and one in his 30s -- died. Authorities will look into the possible correlation between their vaccinations and deaths.

The number of patients with unknown transmission routes accounted for 28 percent of the newly confirmed patients in the past two weeks, raising concerns over potential asymptomatic silent spreaders. 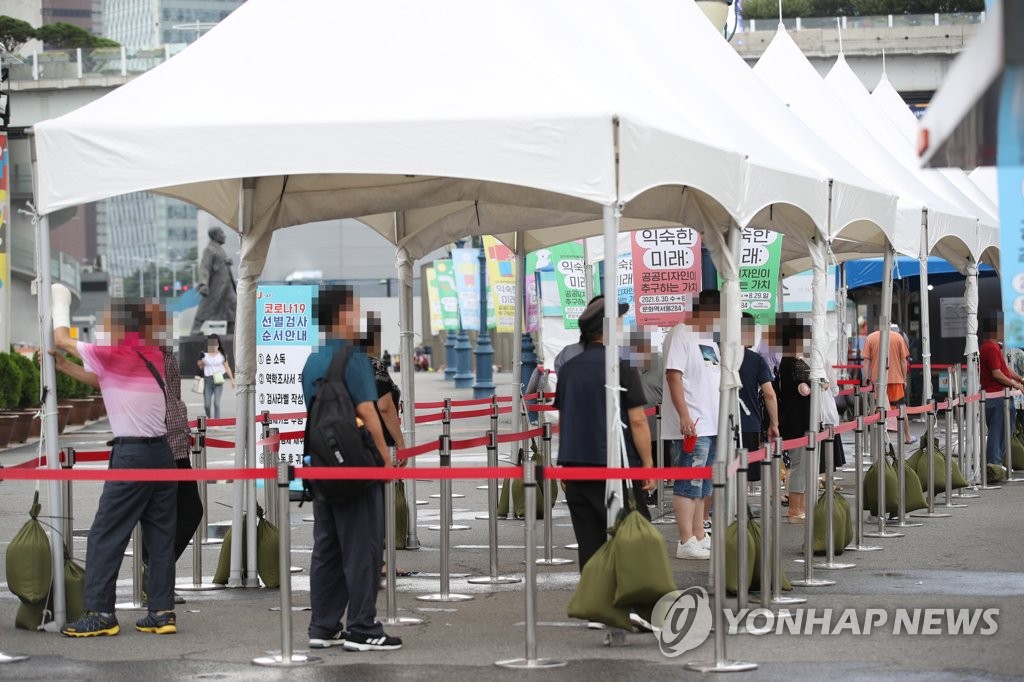