TOKYO, Aug. 1 (Yonhap) -- South Korea will enter Monday's action at the Tokyo Olympics with a bronze medal already locked up in the women's doubles event in badminton. It's only a matter of who will take the medal.

Two South Korean doubles teams will face each other in the bronze medal match at Musashino Forest Sport Plaza in Tokyo: Lee So-hee and Shin Seung-chan vs. Kim So-yeong and Kong Hee-yong. 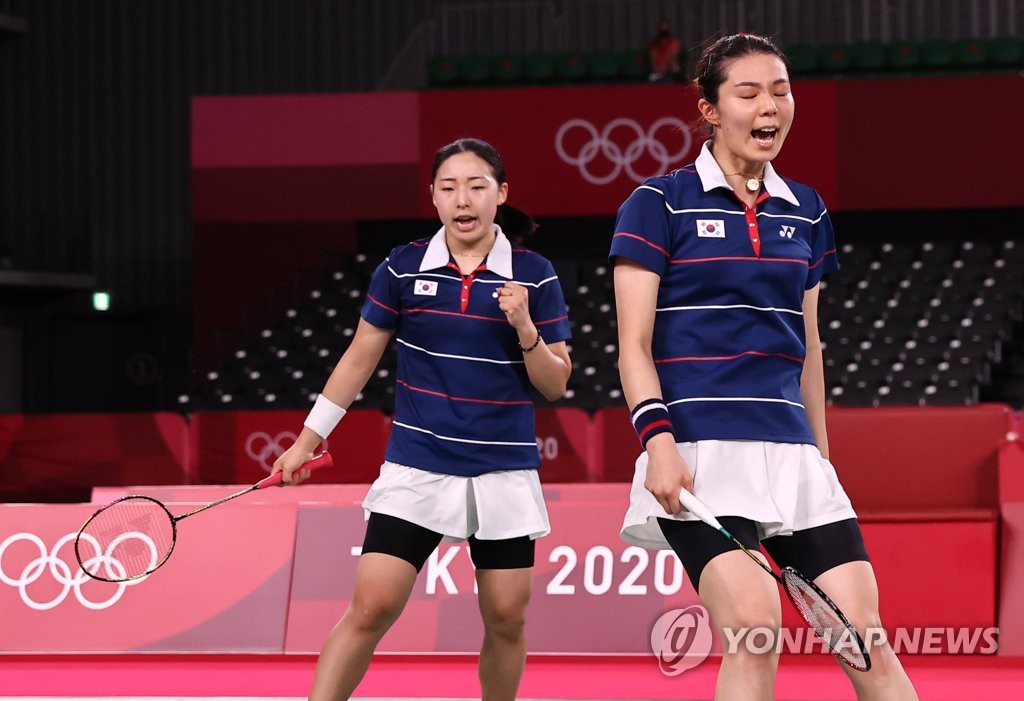 They both lost their semifinals matches Saturday to set up the all-Korean duel for third place. It will be the only badminton medal for South Korea in Tokyo.

Also on Monday, artistic gymnast Shin Jea-hwan will compete in the men's vault final at Ariake Gymnastics Centre. He will attempt to become the second South Korean, after Yang Hak-seon in 2012, to win an Olympic gold in the men's vault.

The women's volleyball team will close out the preliminary action against Serbia on Monday at Ariake Arena. The women's handball team will go up against Angola in the final Group A match at Yoyogi National Gymnasium. The top four teams out of six countries in the group will reach the quarterfinals. 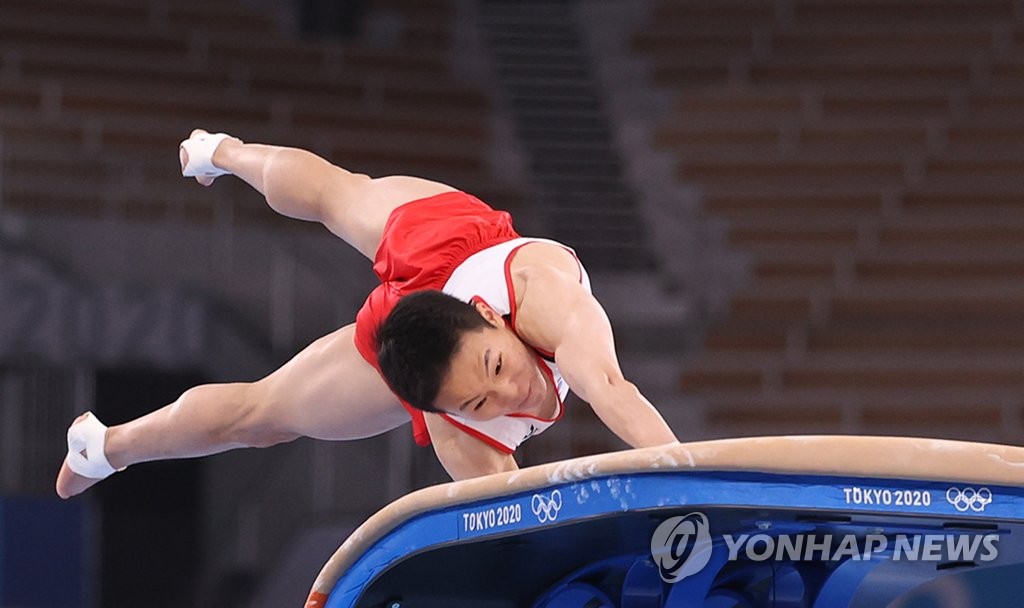