(ATTN: ADDS details in paras throughout, photo)
By Kang Yoon-seung

Chips accounted for around 20 percent of the monthly exports, with automobiles taking up 7.4 percent, the data showed.

Exports of petroleum products soared a whopping 73 percent as the Organization of the Petroleum Exporting Countries (OPEC) failed in reaching an agreement in expanding its production of oil. 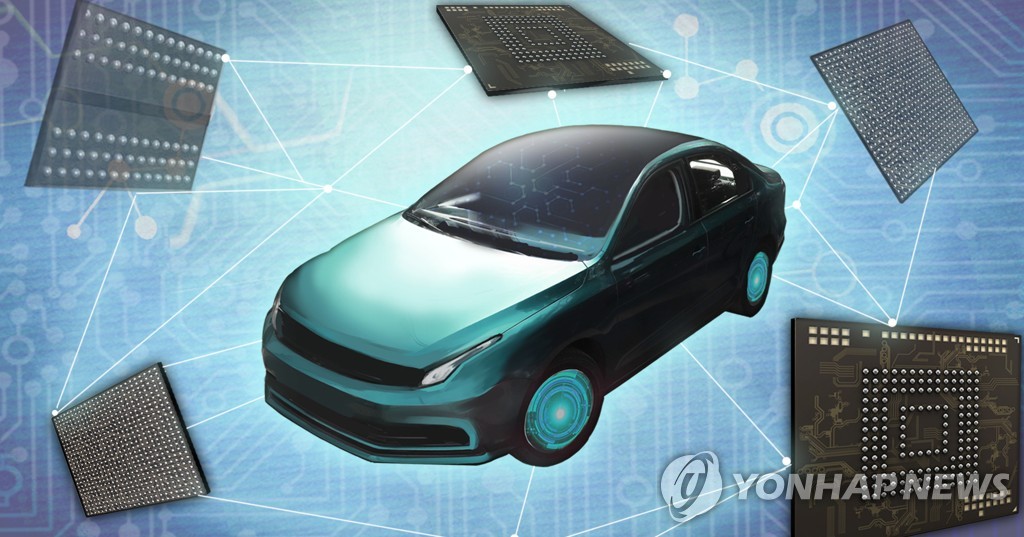 Amid stronger demand for petroleum products, overseas shipments to Southeast Asia increased 36.8 percent and those to Japan advanced 28 percent.

"South Korea, however, is still expected to face some hurdles, including the spread of variant strains of the virus, along with supply shortages of parts and the hike in the price of raw materials," the ministry said in a statement.