As of 6 p.m, the country reported 1,034 new cases nationwide, down 147 from tallied at the same time the previous day, according to the KDCA. The daily total is counted until midnight and announced early the next day. 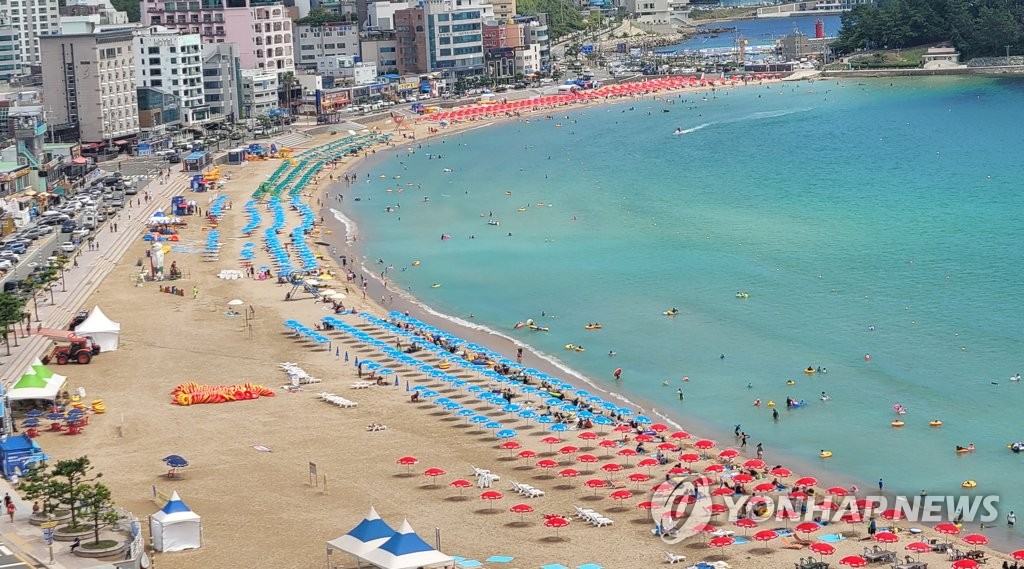 Prime Minister Kim Boo-kyum said during an anti-virus meeting that the spread of the more transmissible delta variant is an obstacle to quarantine efforts and the government cannot help but consider stronger measures unless the spread is curbed.

"We have back-to-back Liberation Day holidays coming up in two weeks. If we fail to stop it here, we will end up facing a greater crisis," Kim said, adding that the spread could hamper the government's vaccination campaign. 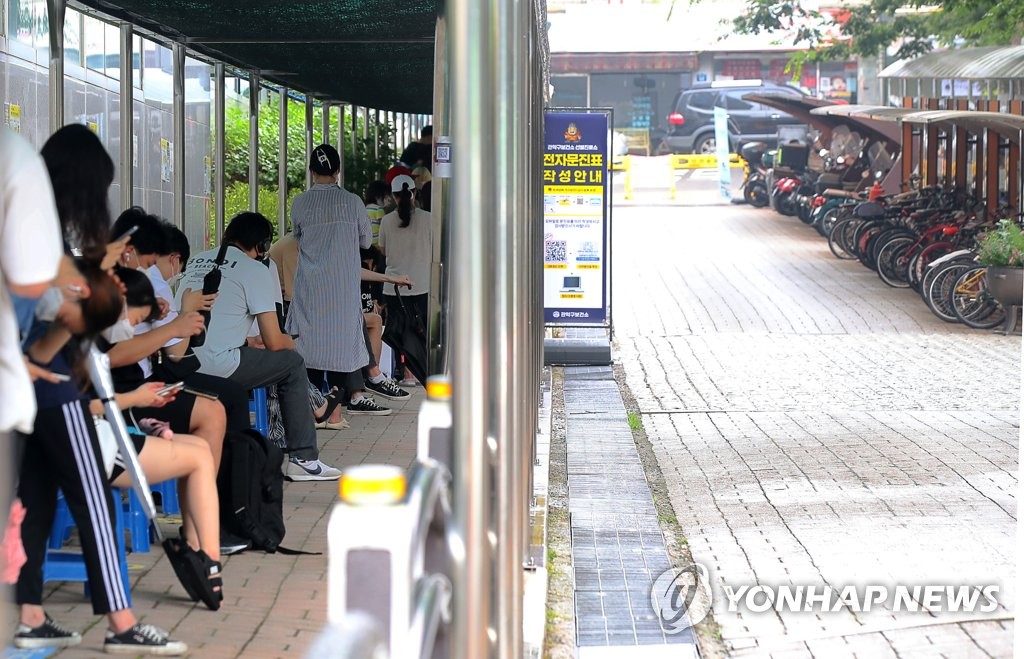 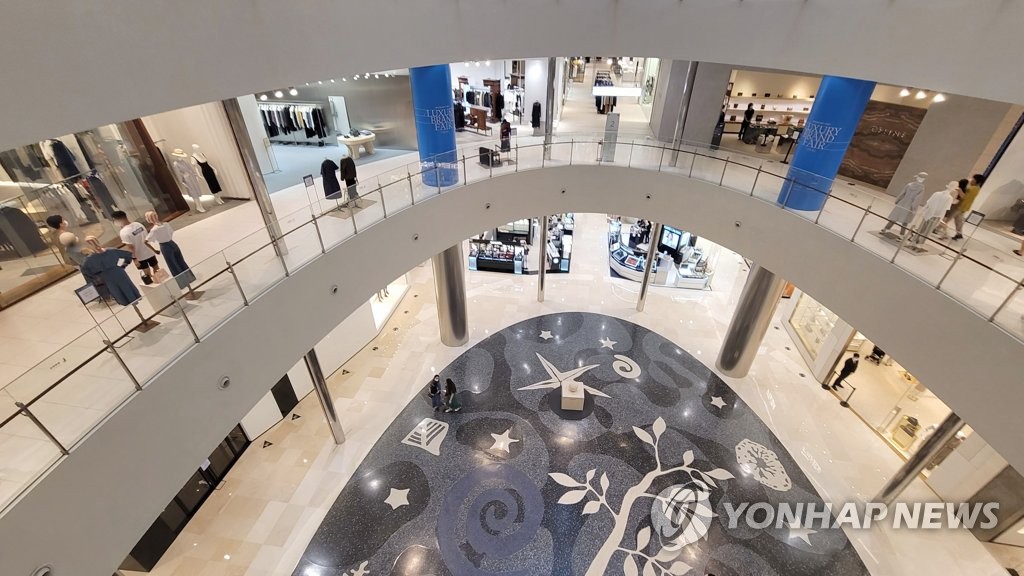