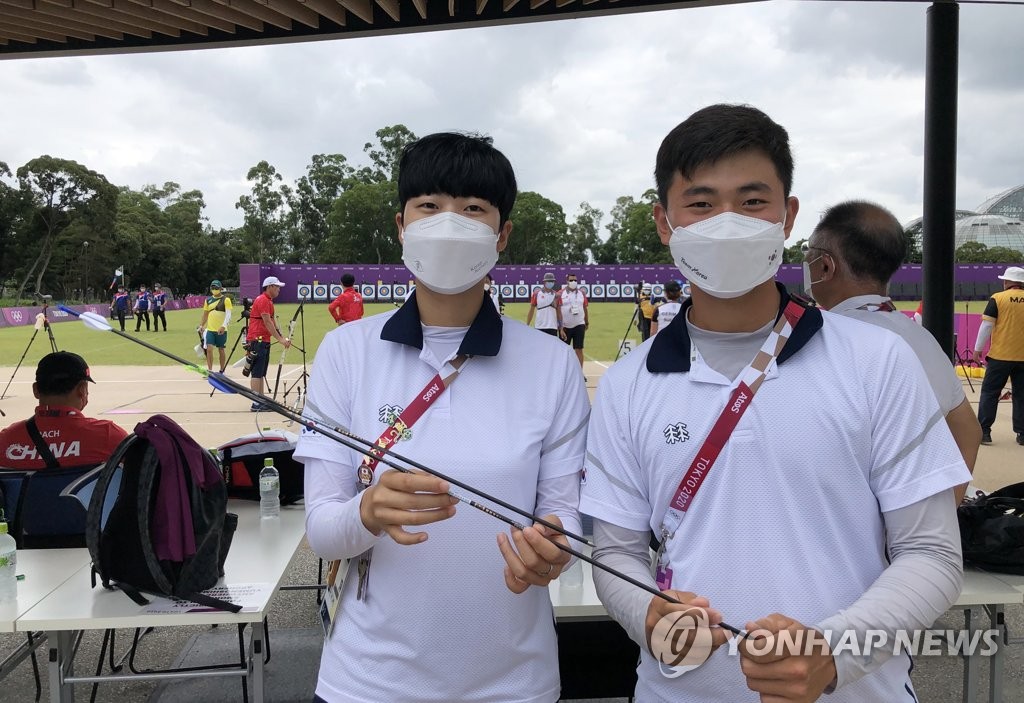 The Korea Archery Association (KAA) said An, a triple gold medalist at the Tokyo Olympics, and Kim, who won two gold medals, will have arrows from their run to the inaugural mixed team event title exhibited at the museum, run by the International Olympic Committee (IOC) in Lausanne, Switzerland.

The two pulled a Robin Hood in the semifinals of the mixed event on July 24 against Mexico. After Kim hit a 10, An's next arrow split the shaft of Kim's arrow for a feat named after the fabled outlaw. 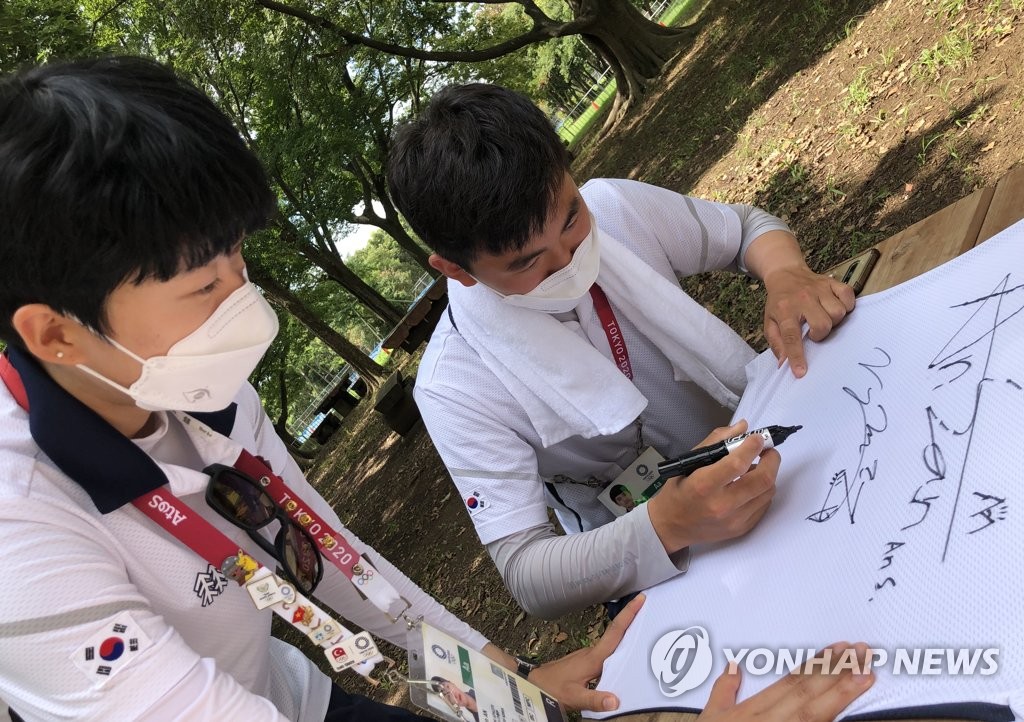 The KAA said the World Archery, the sport's international federation, asked for the arrows to commemorate the first-ever mixed team Olympic champions. An and Kim decided to send autographed national team uniforms too. 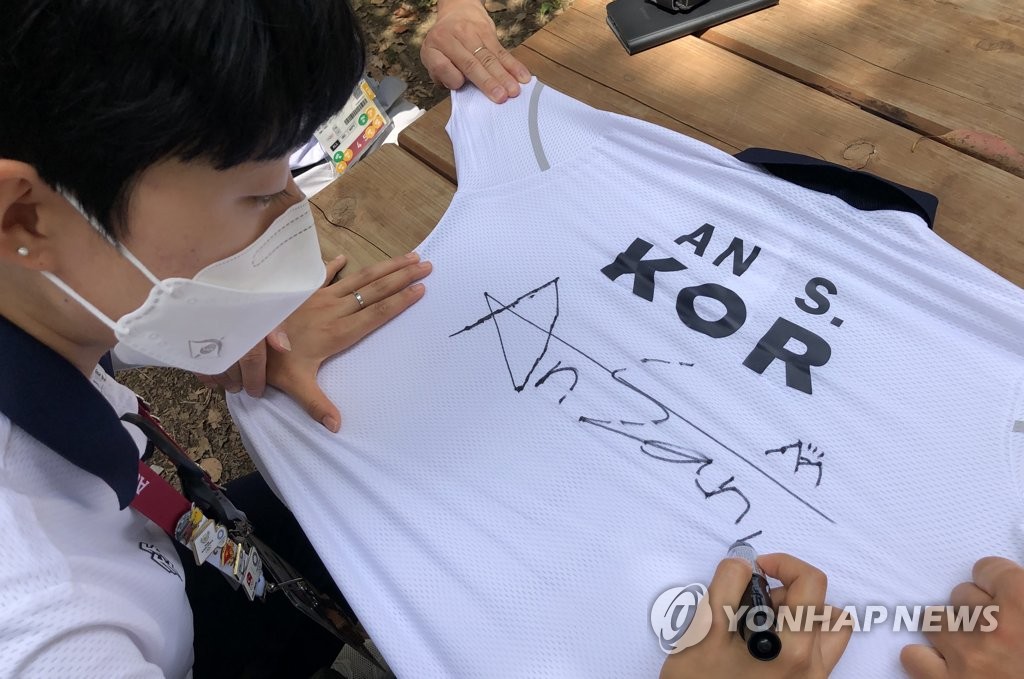