SAITAMA, Japan, Aug. 1 (Yonhap) -- If a quartet of South Korean LPGA stars needed any source of inspiration for the upcoming Olympic women's golf tournament in Japan, they found it from other athletes from the country on Saturday night. 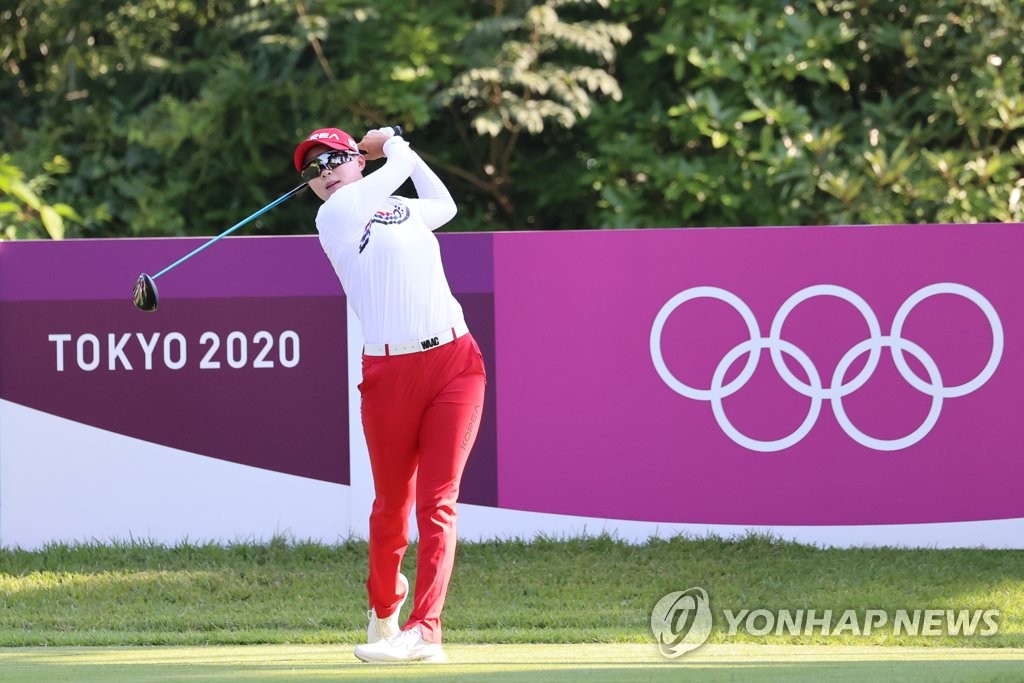 Led by captain Kim Yeon-koung's 30 points, South Korea stormed back from a 14-12 deficit in the fifth set to take the match and secure a berth in the quarterfinals.

"It was all the more exciting because it was a comeback win, and I got goosebumps," said Kim Hyo-joo, world No. 6. "I almost cried just like the volleyball players. I felt so honored to be sharing the Olympic stage with those athletes."

Ko, the second-ranked player, said she felt a strong sense of pride for being a Korean athlete after watching the volleyball team beat Japan on its opponent's home court. 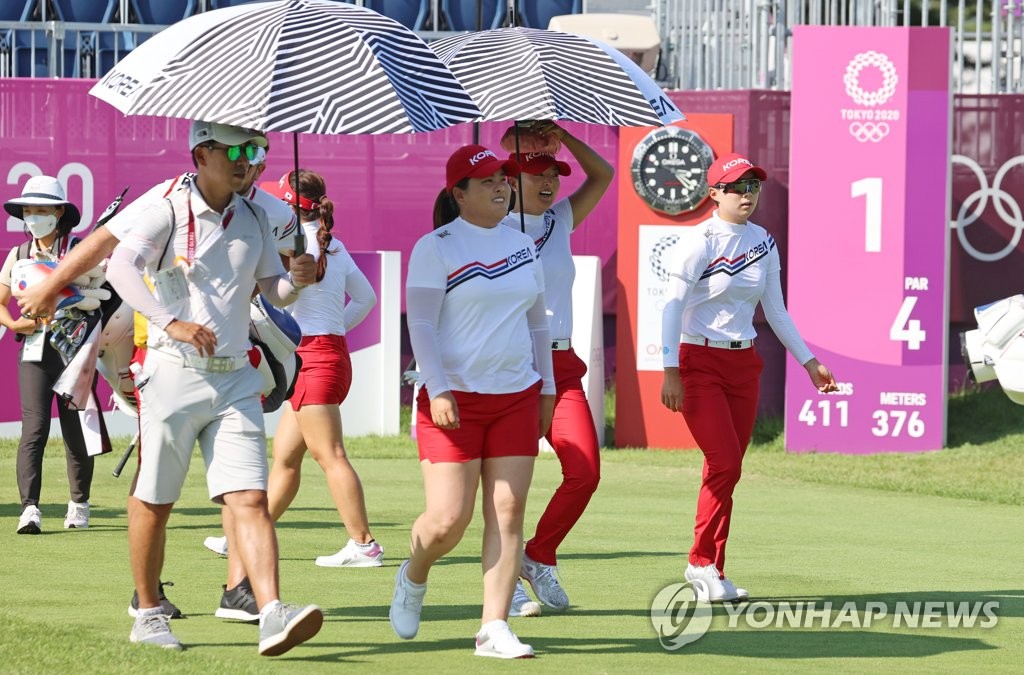 "I will try to raise our national flag to the highest place in golf," Ko added.

Park, the defending Olympic champion, said the volleyball victory reminded her that sports are "a drama without a script."

As for the course conditions, Park said, "The greens and fairways are really well manicured. But given the long rough here, keeping the ball in the fairway will be the key."

Kim Sei-young, who finished well out of contention in 2016, said, "It was a disappointing result but I learned a lot from it. I'll try to do better this time and shake off that disappointment."

Park said her approach to the Olympic tournament will be much different from that for LPGA events.

"Here, we have to be in the top three, and not just go for a top-10 finish like at a regular LPGA event," Park said. "So I'll be aggressive from the start." 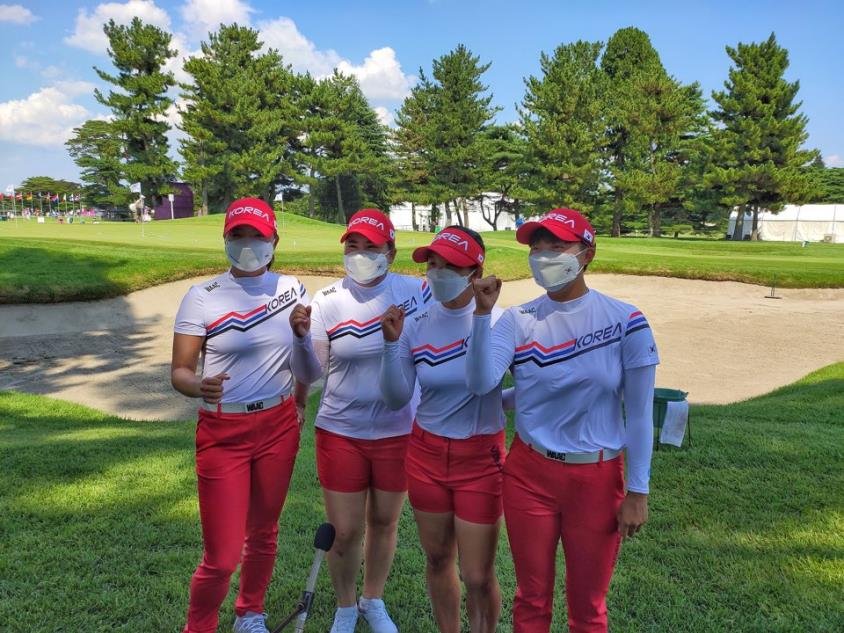