Yeo is now the second member of her gymnastics family to win an Olympic medal. Her father, Yeo Hong-chul, won silver in the men's vault in 1996. They're the first father-daughter duo from South Korea to win Olympic medals.

The junior Yeo scored 14.733 points on average after two vaults. She posted 15.333 points with her first vault and 14.133 with her second attempt at Ariake Gymnastics Centre in Tokyo. 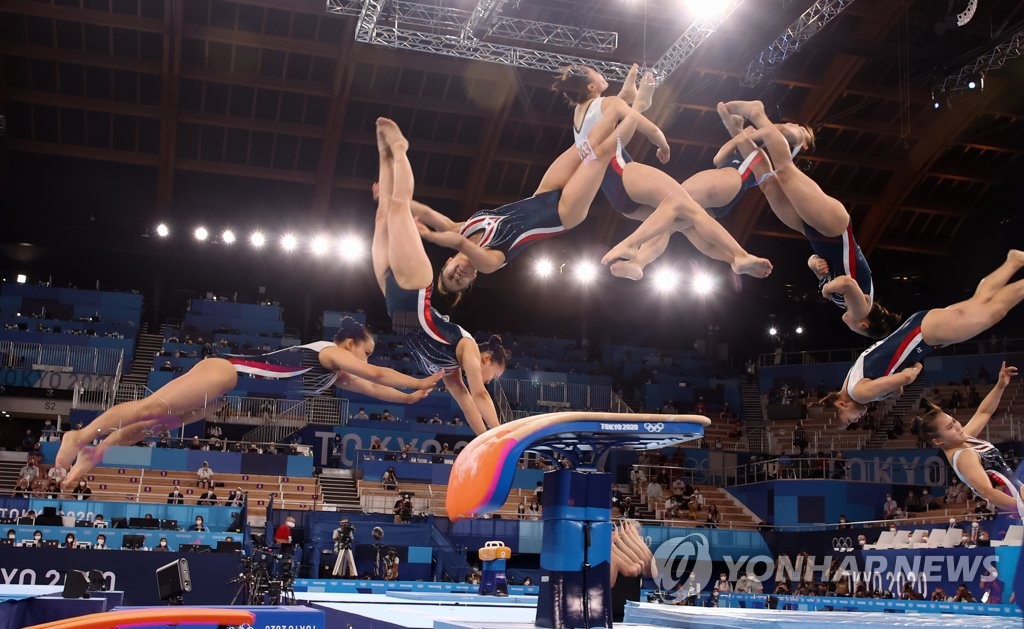 Yeo's 15.333 points were the highest among all first attempts. She performed her namesake routine, which had the highest difficult score in the final at 6.200.

And the 19-year-old pulled it off to near perfection, receiving an execution score of 9.133 points.

Yeo needed a high score with her first attempt because the difficulty score for her second attempt was only 5.400. She hopped on her left leg a couple of times upon landing the second vault, which only brought her 14.133 points, only seventh in the final.

But the first attempt score was high enough that the Yeo's average score of 14.733 put her in third place with three gymnasts remaining. 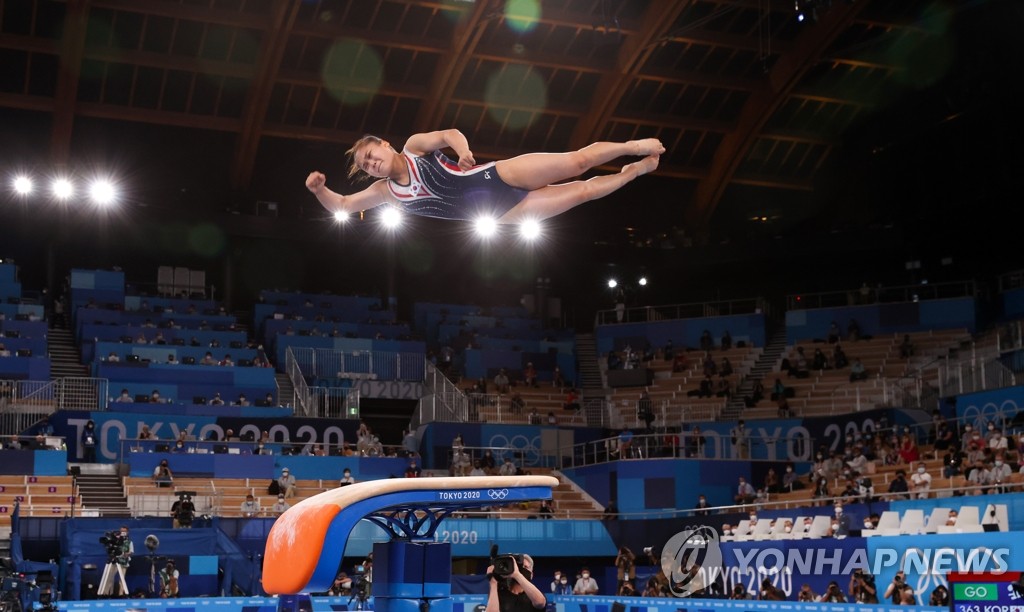 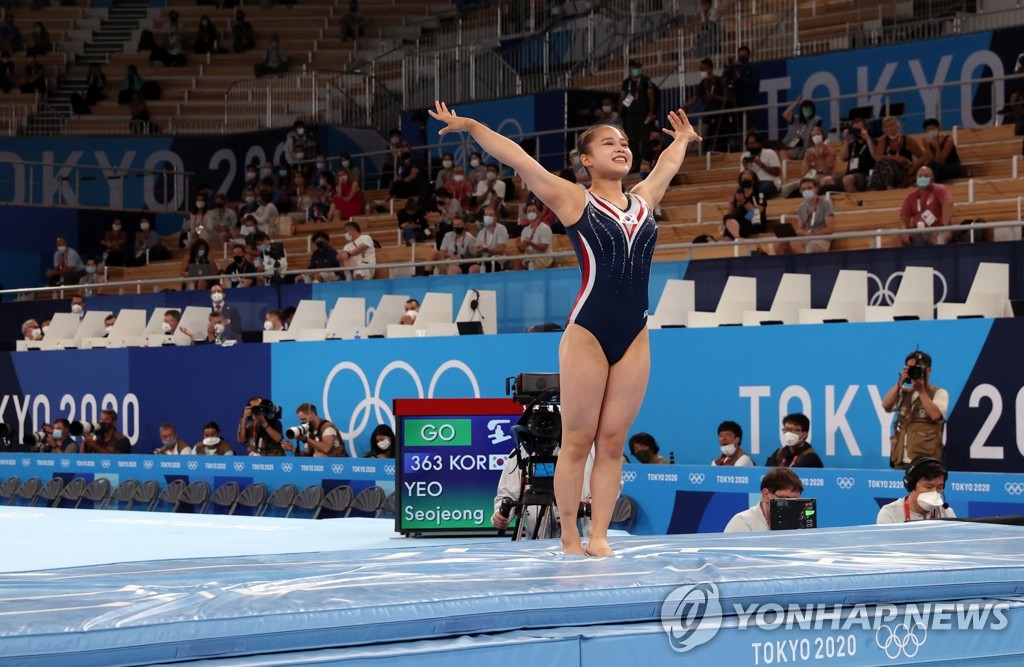 The South Korean watched nervously as none of the three passed her.

Alexa Moreno of Mexico finished only 0.017 point back of Yeo for fourth.

Yeo's namesake vault is a variation of her father's Yeo 2, which involves a handspring forward and a salto forward with a 900-degree twist. The junior Yeo does hers with a 720-degree twist at the end. 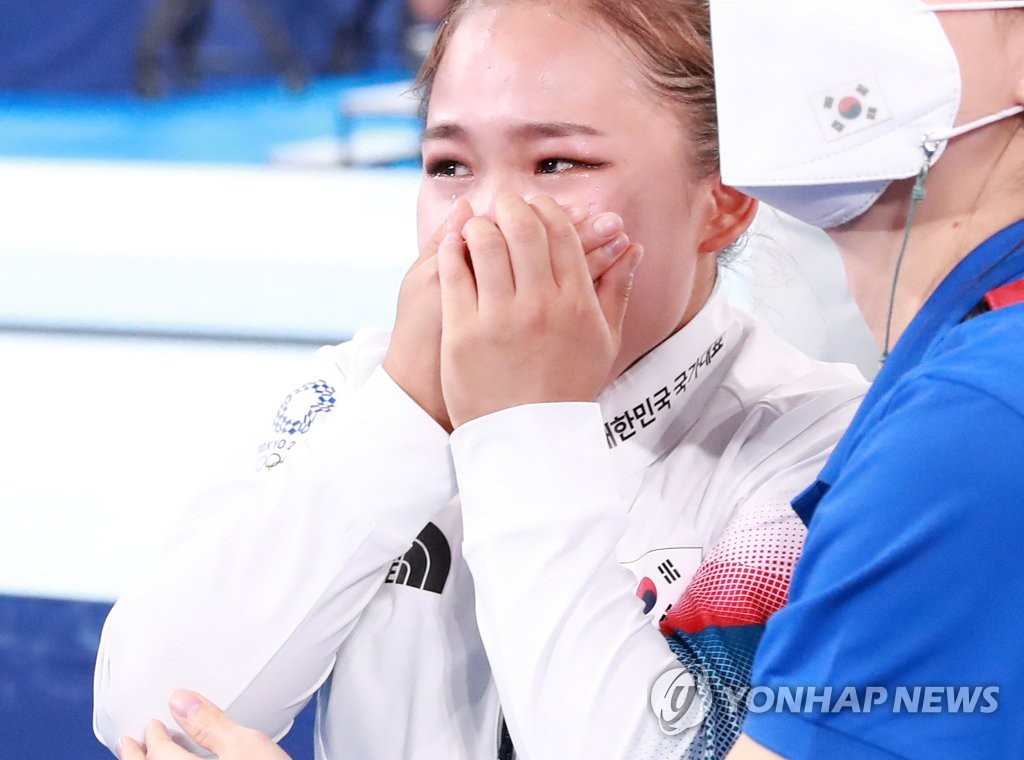