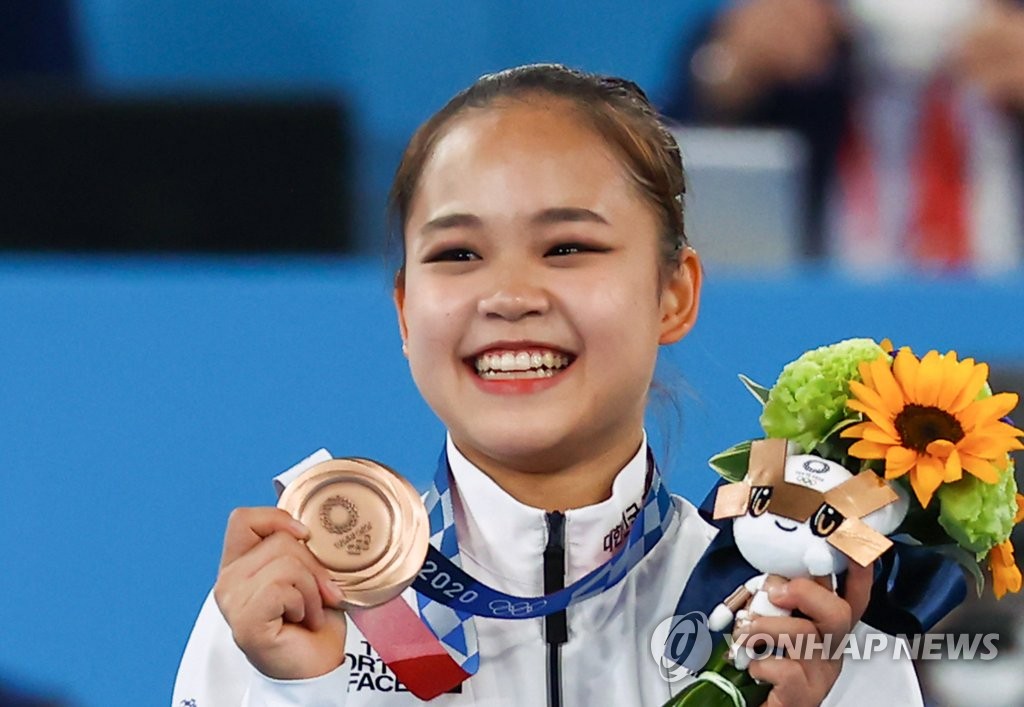 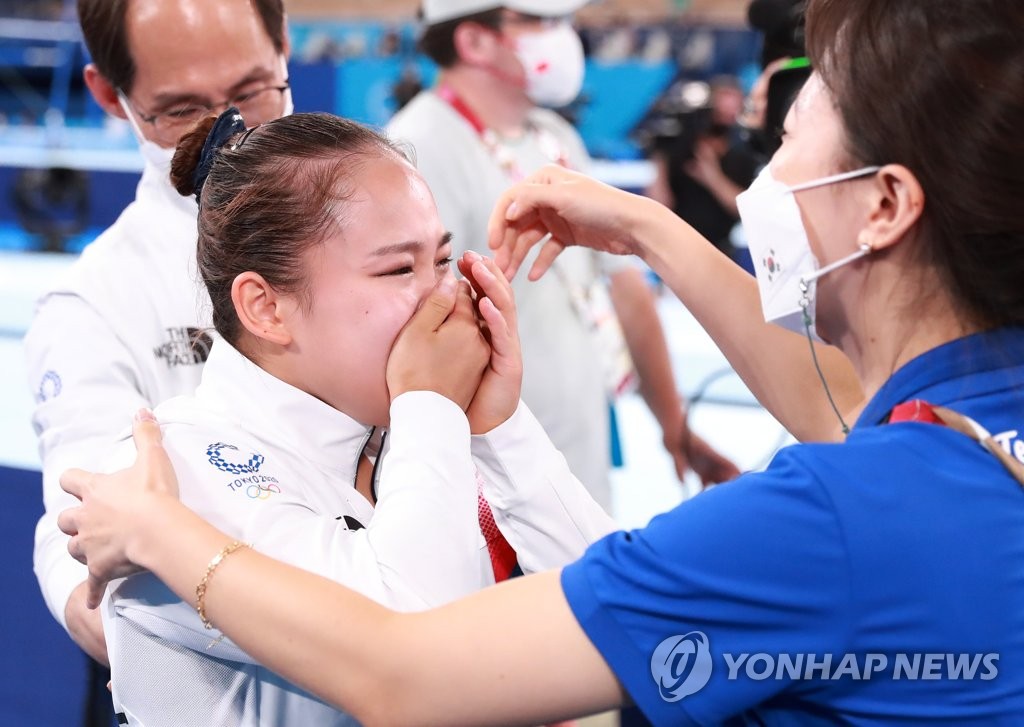 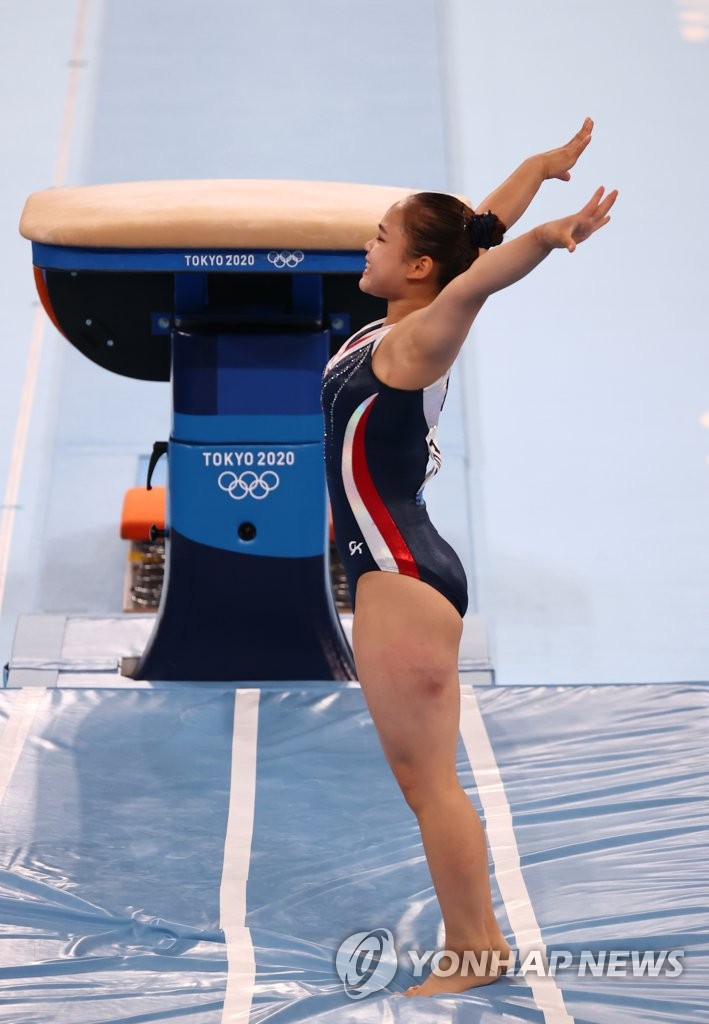 The father said afterward he was nervous during the whole broadcast.

"I was hoping for gold," he said. "When Seo-jeong made her mistake, I was praying she would at least get a bronze medal. I think this bronze medal will motivate her even more."

When informed that he and Seo-jeong had made Korean Olympic history with their medals, he said, "I had no idea. It's great. But I am happier that she's the first female gymnast from Korea to win a medal."

Asked what he wants to do for Seo-jeong when she comes home, the father said, "I will give her a hug. I wouldn't need to do anything else."