TOKYO, Aug. 2 (Yonhap) -- Two-time world champion wrestler Ryu Han-su will be going after his first Olympic gold medal in what could be his final Summer Games appearance.

The quest for the 33-year-old Greco-Roman veteran in the 67kg class begins Tuesday at Makuhari Messe Hall A in Chiba, east of Tokyo. The early rounds, repechage matches and the semifinals are set for that day, followed by the bronze medal and the gold medal matches on Wednesday.

Ryu, 33, will try to become the fourth South Korean wrestler to win four major titles: an Olympic gold, a world championship, an Asian championship and an Asian Games gold. The Olympic title is the only piece missing for Ryu, who was knocked out of the quarterfinals at the 2016 Summer Games in Rio de Janeiro.

Ryu's path to the podium will likely go through Frank Staebler of Germany.

He is a three-time world champion, most recently winning it in 2018 in the 72kg class. He will move down to 67kg for the Olympics.

Ryu and Staebler met in the 2015 world championships final in the 66kg class, with the German beating the South Korean 5-1.

Ismael Borrero Molina of Cuba, the 2016 gold medalist in the 59kg division and the 2019 world champion for 67kg, will also be a contender, alongside the 2018 world championship runner from the Russian Olympic Committee, Artem Surkov. 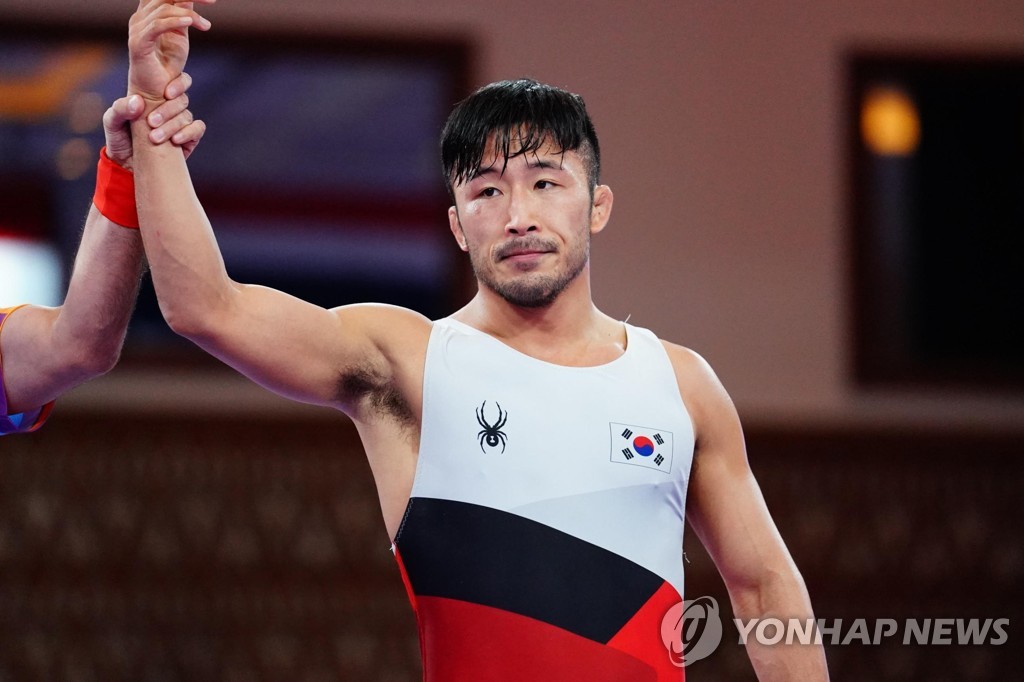