SEOUL, Aug. 2 (Yonhap) -- Samsung Electronics Co. was the world's fifth-largest vendor of Chromebooks in the second quarter of the year, a report showed Monday, as the South Korean tech giant aims to expand its presence in the portable PC market amid the pandemic.

Samsung had a market share of 7 percent in the April-June period after shipping 900,000 Chromebooks that refer to laptops or tablets running on Google's Chrome operating system (OS), according to a report from market researcher International Data Corp. (IDC).

Samsung's second-quarter Chromebook shipments increased 179.2 percent from a year earlier when it logged a market share of 4.3 percent.

HP Inc. expanded its leadership in the Chromebook market with a 35 percent share after shipping 4.3 million units, followed by Lenovo with 21 percent, Acer Group with 15.3 percent and Dell Technologies Inc. with 14.5 percent.

"While this wasn't a record quarter for Chromebooks, it wasn't far off the prior two quarters, which shattered previous highs," IDC said. "For Chromebooks, while still in high demand and even on backlog for many education deals, vendors have started prioritizing higher margin Windows laptops given the on-going component shortages." 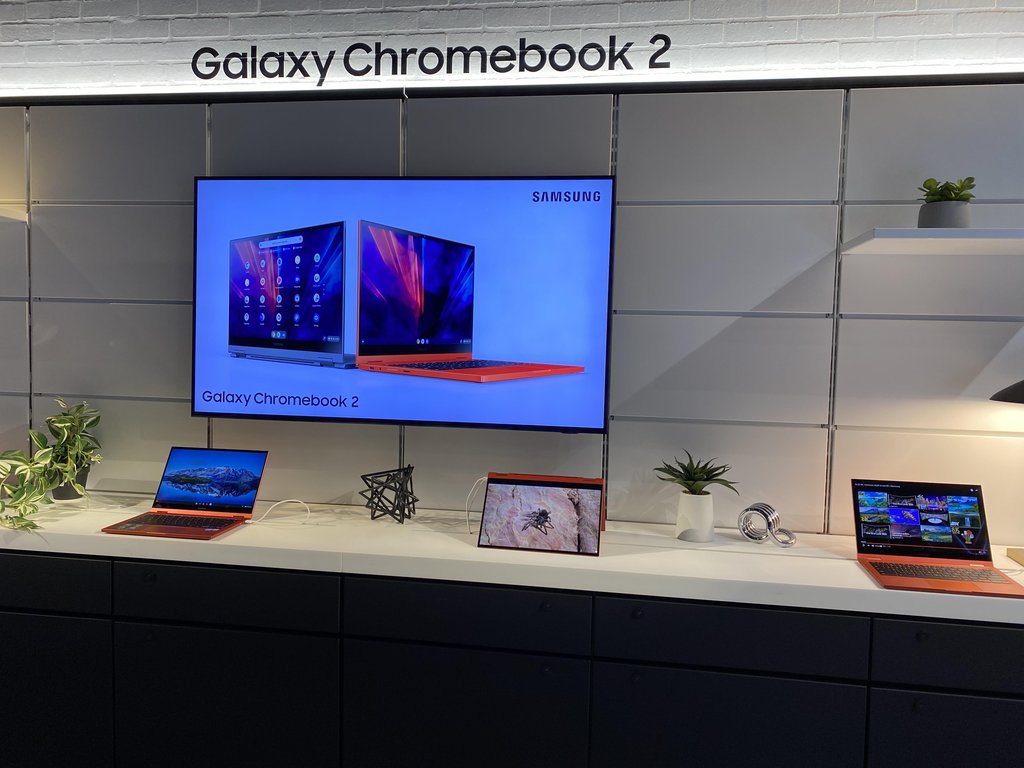