SEOUL, Aug. 2 (Yonhap) -- South Korea's daily new coronavirus cases fell to the 1,200s Monday as fewer people got tested over the weekend, but health authorities remain wary over continued infections during the summer vacation season amid the fourth wave of the pandemic.

As of 9 p.m. Monday, South Korea reported 1,074 new cases, down 85 from the same time the previous day, according to health authorities and local governments.

Daily cases are counted until midnight and announced the following morning. The greater Seoul area accounted for around 64.9 percent of the total. 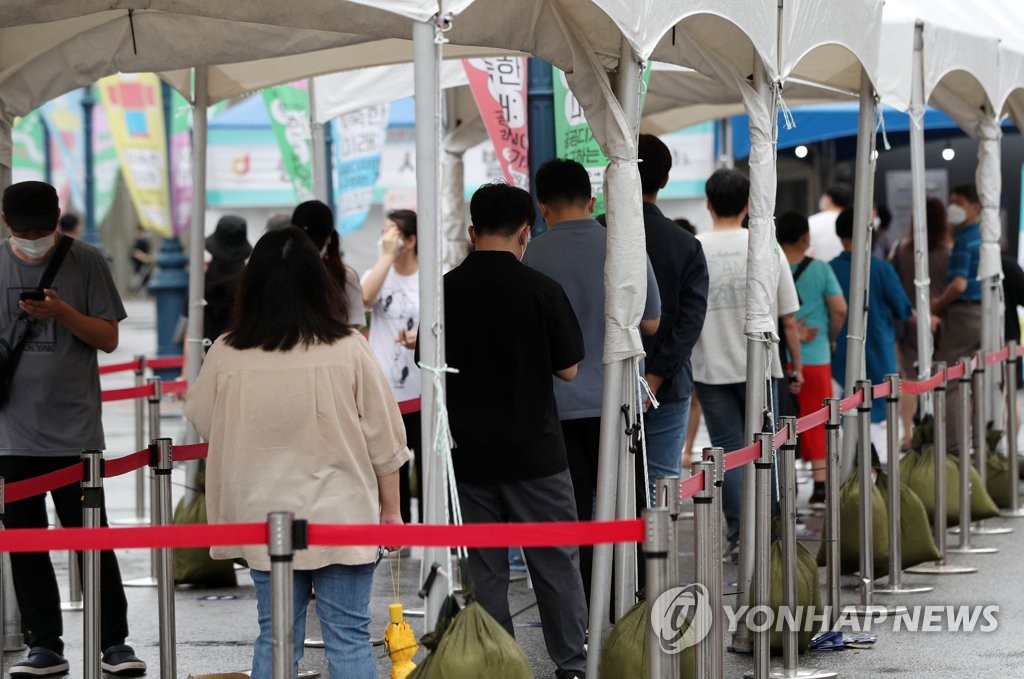 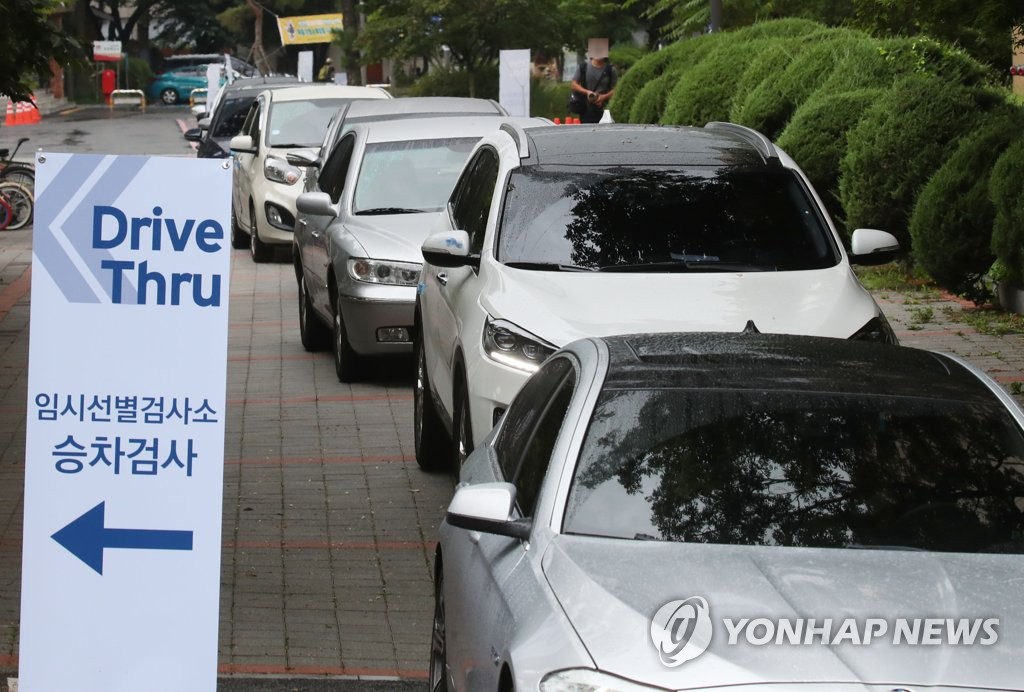