The group's upcoming album "Queendom," which carries six tracks, will drop globally at 6 p.m. on Aug. 16, according to SM Entertainment.

In line with the release, Red Velvet will host a virtual fan meet the following day. The physical album will hit shelves the same day, with preorders set to start this week. 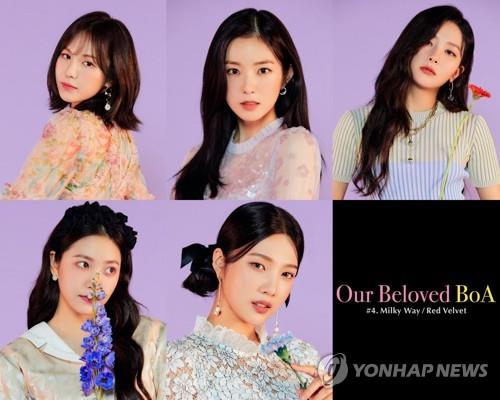 The upcoming album is the group's first album since "The ReVe Festival Final" released in December 2019. 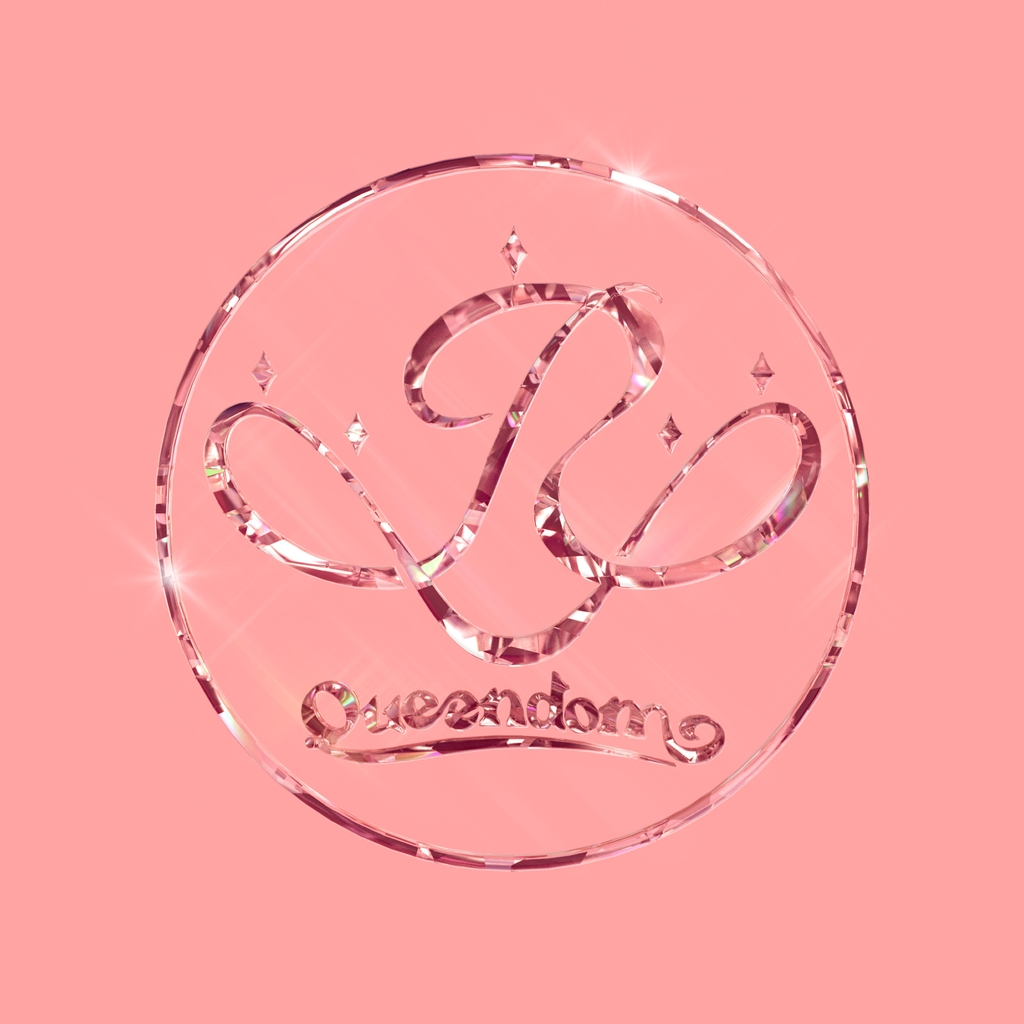