TOKYO, Aug. 2 (Yonhap) -- South Korea have reached the quarterfinals of the Tokyo Olympic women's volleyball tournament as the third seed from Pool A, following a straight-set loss to Serbia in the final preliminary match Monday. 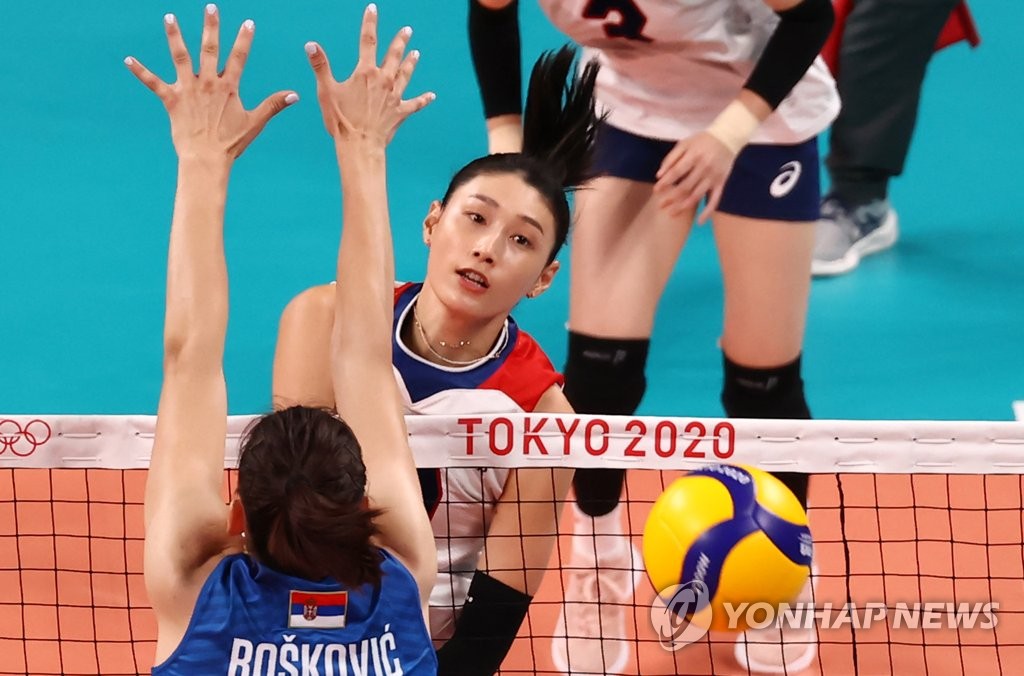 It was the five-set thriller over Japan last Saturday that sealed South Korea's spot in the knockouts.

The top four teams from each of the two groups advance to the quarterfinals. The two group winners will face the No. 4 seeds from the other groups. And the No. 2 and No. 3 seeds will enter a draw to see whom they'll play in the quarters.

South Korea had zero chance of moving up to the top spot in the group, rendering Monday's game largely meaningless. Captain Kim Yeon-koung was benched for the third set.

Pool B teams will conclude their preliminary action later Monday. Italy, the Russian Olympic Committee, the United States and Turkey have all qualified for the knockouts, with only their seeding left to be determined with Monday's games.

All four quarterfinals matches will be played Wednesday at Ariake Arena. 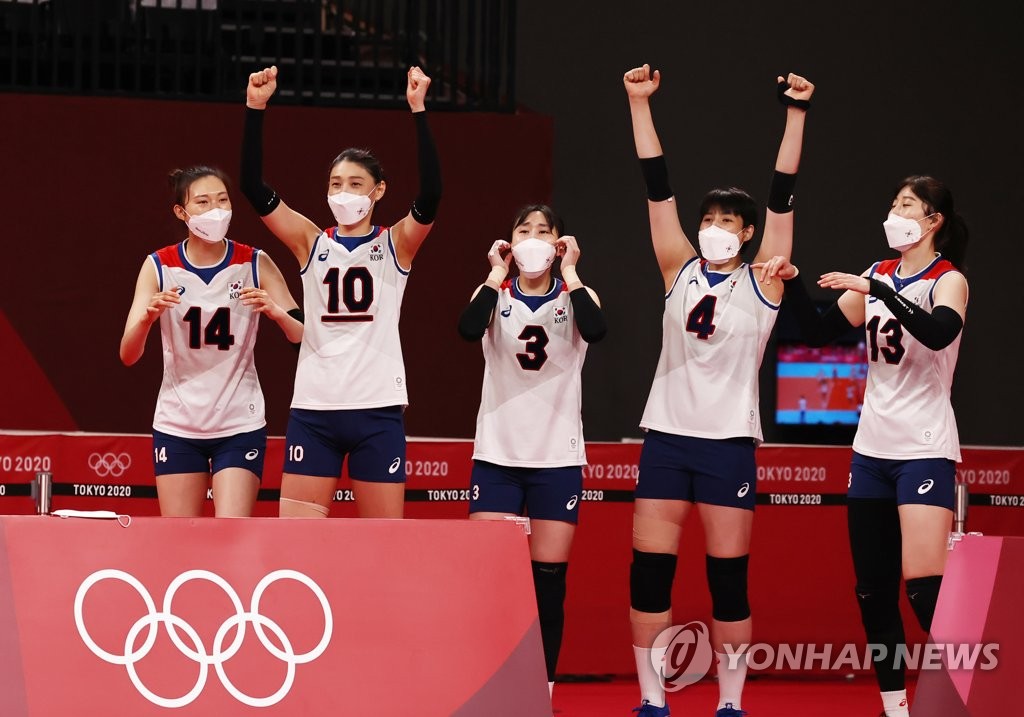