SEOUL, Aug. 2 (Yonhap) -- South Korea will deal with the issue of joint military drills with the United States in a "wise and "flexible" manner so as to not heighten tensions on the Korean Peninsula, the unification ministry said Monday after North Korea warned against such exercises.

On Sunday night, Kim Yo-jong, the sister of North Korean leader Kim Jong-un, warned that annual summertime military drills between South Korea and the U.S. will cloud inter-Korean relations and that Pyongyang will closely watch whether South Korea will go ahead with "hostile war exercises."

"The unification ministry has consistently worked in a wise and flexible manner based on the stance that South Korea-U.S. joint military drills should not be used as a chance to heighten tensions on the Korean Peninsula under any circumstances," Lee Jong-joo, the ministry's spokesperson, told reporters.

"Efforts will be made in that direction going forward," she added.

South Korea and the U.S. are likely to hold the annual summertime joint military exercise sometime this month. Seoul's defense ministry earlier said that the allies are discussing when and how to stage the exercise.

A high-ranking unification ministry official in Seoul recently told reporters that it is "desirable" for South Korea and the U.S. to suspend their summertime military exercise, citing the global coronavirus pandemic and the need to engage North Korea.

On Tuesday, North Korea restored communication lines with South Korea more than a year after cutting them off in protest of anti-Pyongyang leaflets sent from the South. The move raised hope for the resumption of long-stalled cross-border dialogue, including the possibility of summit talks.

Via the restored communication line, the ministry recently proposed discussing ways to set up a virtual conference system for inter-Korean talks. The spokesperson said that the North has yet to provide answers to the offer, the spokesperson said. 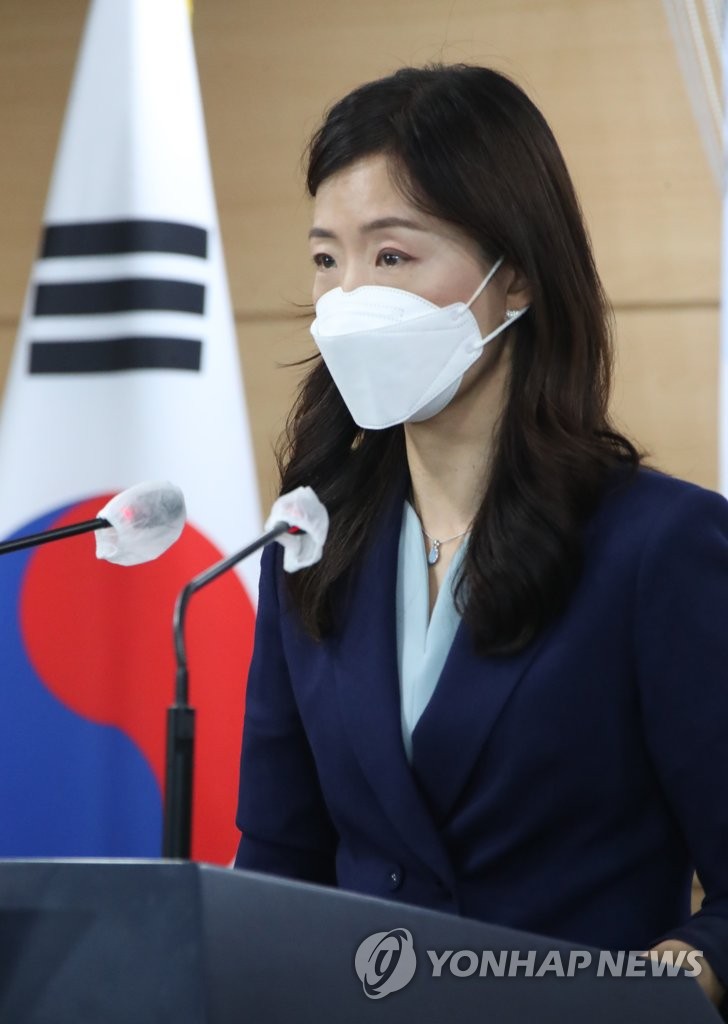