""Butter" is officially No. 1 on this week's #Hot100 chart for a ninth week," Billboard said on its Twitter account on Monday (U.S. time).

"Permission to Dance" ranked No. 9. 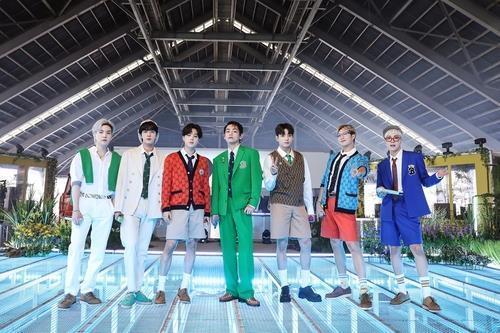 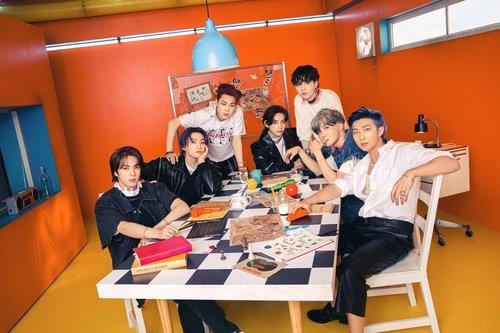