From January to July, its sales rose 22 percent to 1.69 million autos from 1.39 million in the year-ago period.

Kia said it will launch the K8 sedan and the all-electric EV6 embedded with Hyundai Motor Group's own EV platform in global markets in Europe and the United States later this year to boost sales.

On Monday, the maker of the K5 sedan and the Telluride SUV launch the EV6 in the domestic market. 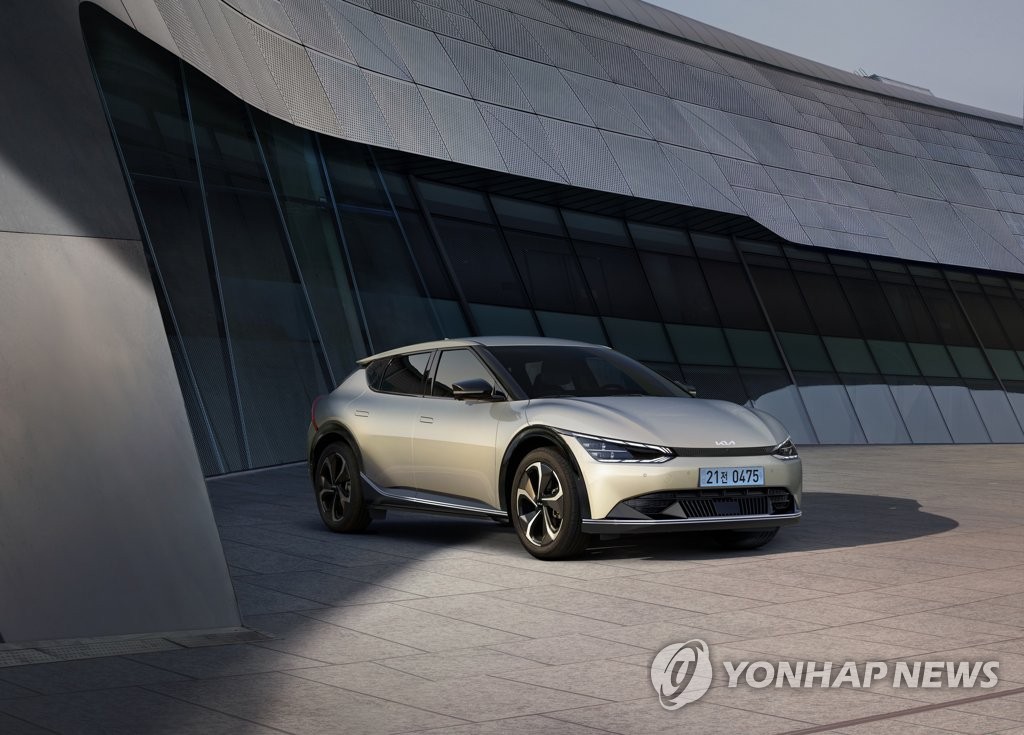