Before making her Olympic debut in Rio de Janeiro in 2016, South Korean LPGA star Park In-bee was dealing with a left thumb injury. The condition was such that she'd barely played on the tour for a few weeks before the Olympics. She even heard whispers that she should cede her spot to another, healthier golfer.

Park stuck to it and captured one of the most memorable gold medals for South Korea that year.

The LPGA Hall of Famer is back, still going strong at No. 3 in the world rankings and ready to defend her gold. 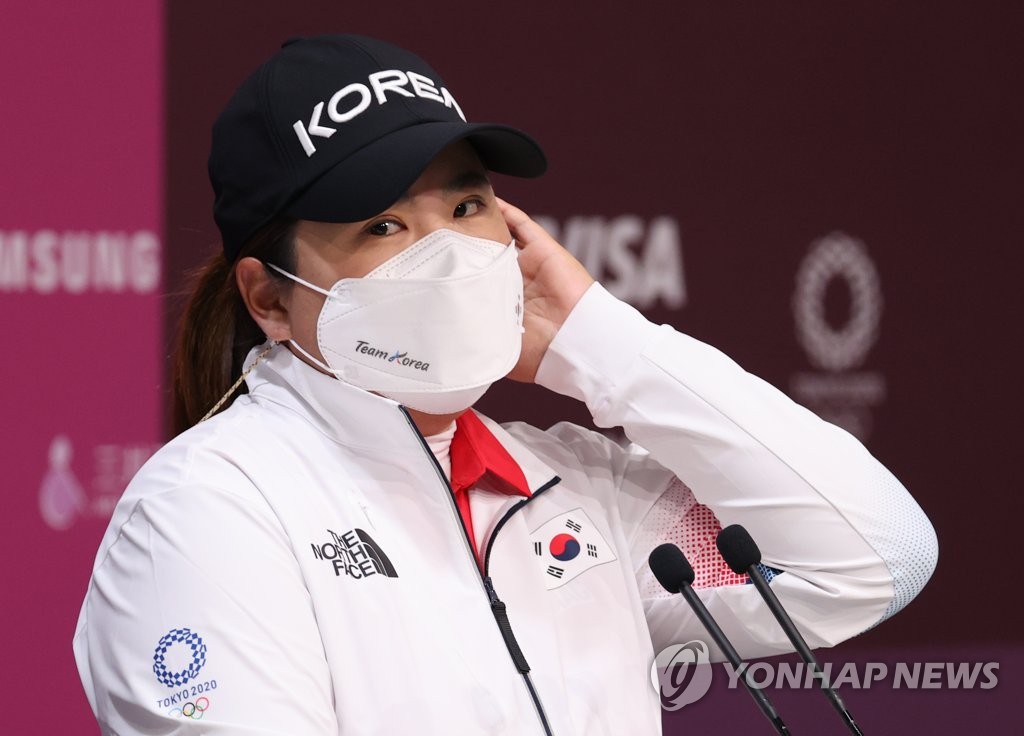 "Compared to five years ago, the biggest difference now is that I don't have any injury to speak of," Park said at her press conference at Kasumigaseki Country Club in Saitama, north of Tokyo, on Monday. The women's tournament starts Wednesday at the course.

"Since this is my second Olympics, I feel a little more comfortable," Park said. "I am in much better condition than five years ago, and I don't feel as much pressure. But at the same time, it's difficult to just let everything go and enjoy myself at an event like the Olympics."

South Korea will be represented by four top-10 players. Park is sandwiched in the rankings by No. 2 Ko Jin-young and No. 4 Kim Sei-young. The sixth-ranked Kim Hyo-joo completes the talented quartet.

"I've got these great players with me here, and they've all been playing well," Park said. "Hopefully, we'll be able to fly our national flag at the highest point here."

Park said she took note of firm greens on the course and thick rough guarding those greens, which will make accurate iron shots more important. 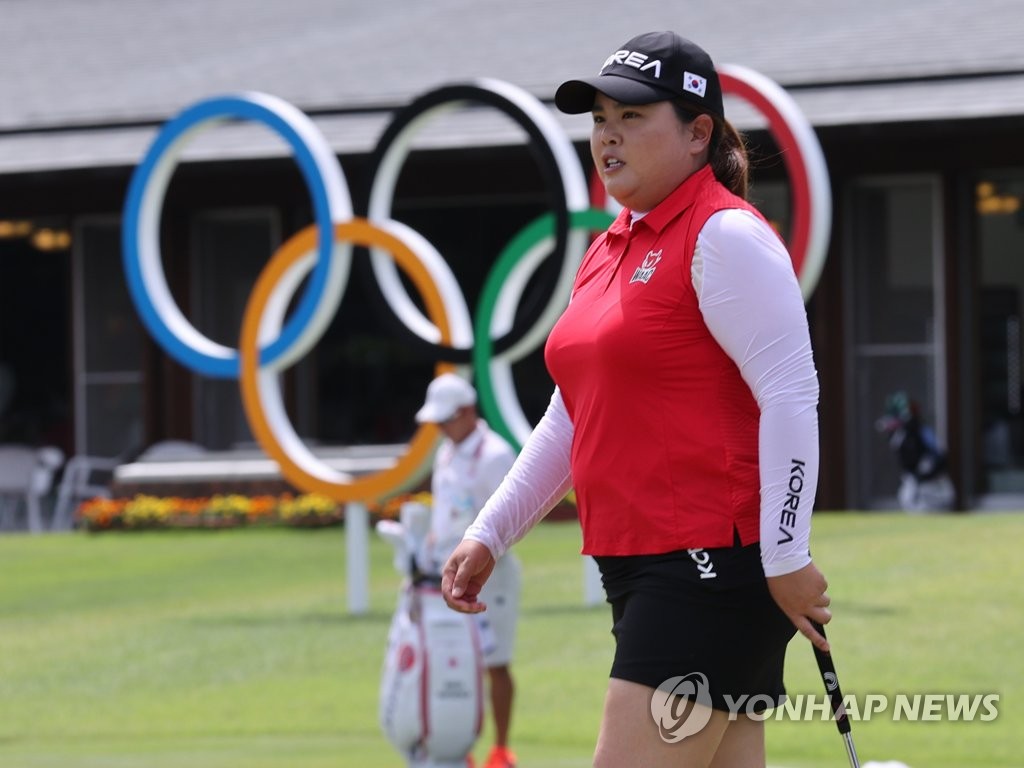